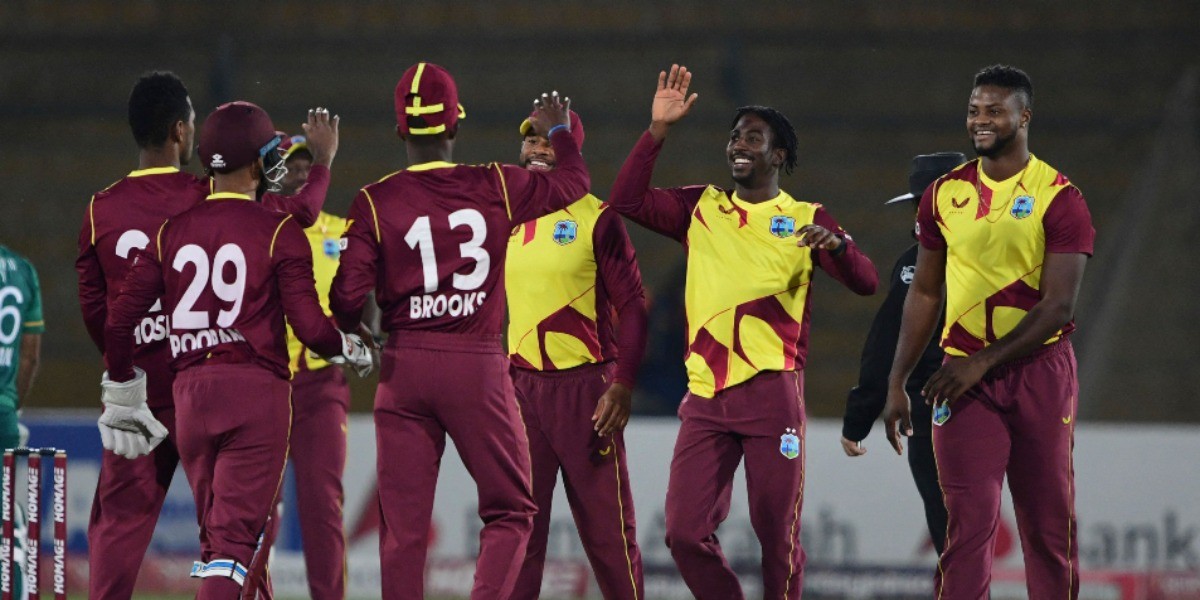 Cricket West Indies on Saturday relieved the selection committee of its duties and set up an interim selection panel headed by coach Phil Simmons who will be accompanied by the captains.

"Jimmy Adams, CWI's Director of Cricket, will oversee the process," the CWI said in an official release. "The announcement ends the term of chief selector Roger Harper and his colleague Miles Bascombe. The CWI said their contract, which runs till December 31, will not be extended."

West Indies suffered a shambolic T20 World Cup in UAE and Oman as they were eliminated in the Super 12s stage. They followed it up with a 2-0 Test series loss in Sri Lanka and a 3-0 T20I series cleansweep in Pakistan.

"The recruitment will replace Lead Selector Roger Harper and fellow Selector Miles Bascombe, whose contracts will not be renewed when they come to an end on December 31," the CWI said in a statement. Asked for a comment on the sacking, CWI chief Ricky Skerritt said there is nothing more to add. The statement speaks for itself, he told Cricbuzz.

The outgoing chief selector accepted the decision as he thanked the Board for their efforts.

"I would like to thank CWI for the opportunity to serve West Indies cricket in the role of lead selector and I wish the organisation the very best for the future. I would also like to thank all those whose efforts and cooperation helped me to perform my role efficiently. Special thanks to Miles for his professionalism and teamwork. God bless," Harper, a former West Indies spinner, said.

The West Indies will next play three ODIs and a T20I against Ireland in Jamaica from January 8-16.