The Test series between South Africa and England will kick start with a Boxing Day Fixture later this year.

South Africa on Friday announced the dates for a tour by England which will include four Tests, three one-day internationals and three Twenty20 internationals.

The Test series will start in Centurion on December 26, followed by South Africa’s traditional New Year Test at Newlands in Cape Town, starting on January 3.

The remaining Tests will be in Port Elizabeth and Johannesburg.

England will play two warm-up matches before the Tests, a two-day game against an Invitation XI and a three-day match against South Africa A. Both fixtures will be in Benoni.

Cricket South Africa chief executive Thabang Moroe said the series would have special significance, “as this will be our first home series in the ICC World Test championship following our away series in India in October.” 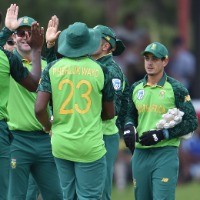 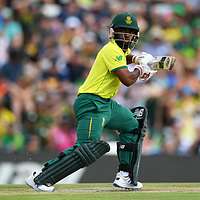