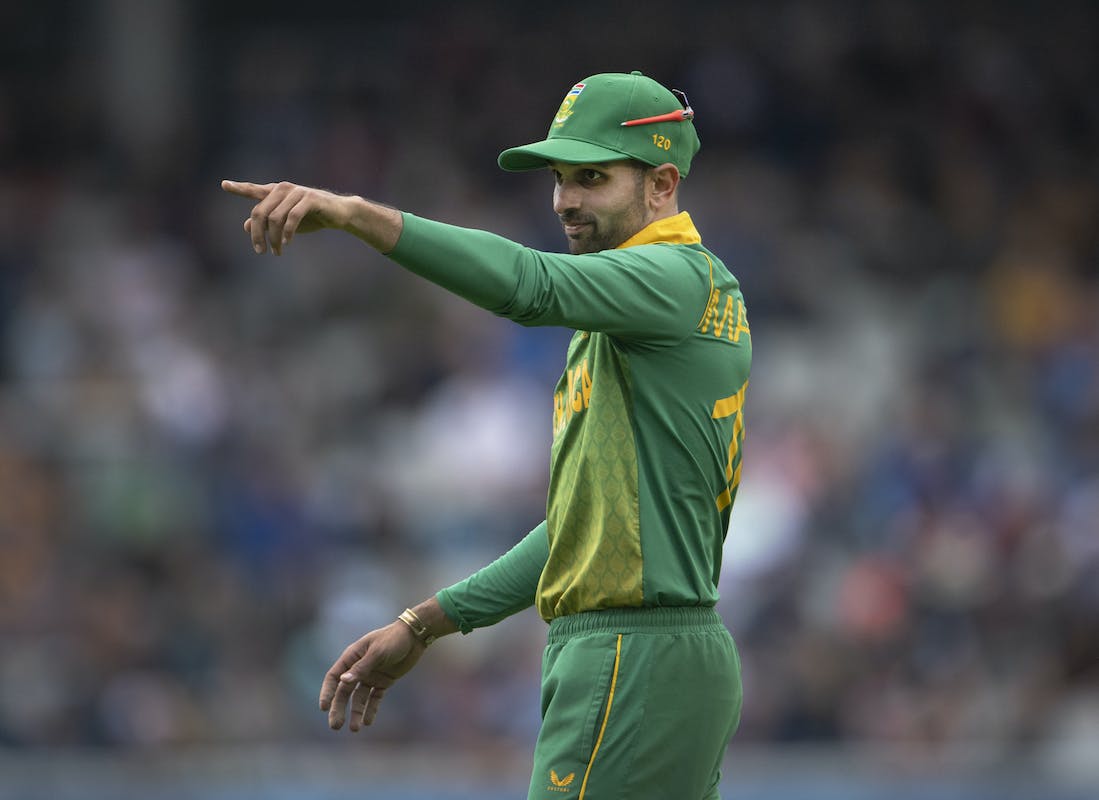 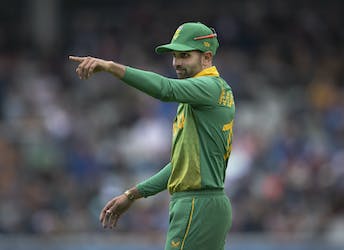 Keshav Maharaj was on Sunday named South Africa’s Men’s Cricketer of the year for 2021/22 for enjoying an outstanding season across formats. The left-arm spinner, across the past 12 months, bowled the side to multiple Test wins, scalping 21 wickets @ 20.66, and not only established himself as a mainstay in the T20I set-up but also pretty much locked himself in as a future captaincy candidate, leading the side in as many as five matches.

He also, during the said period, took 14 wickets at an ER of 4.54 in ODI cricket and played a key hand in the side’s 3-0 whitewash of India at the start of the calendar year. Thus for his efforts across formats, the 32-year-old was named the Men’s Cricketer of the Year.