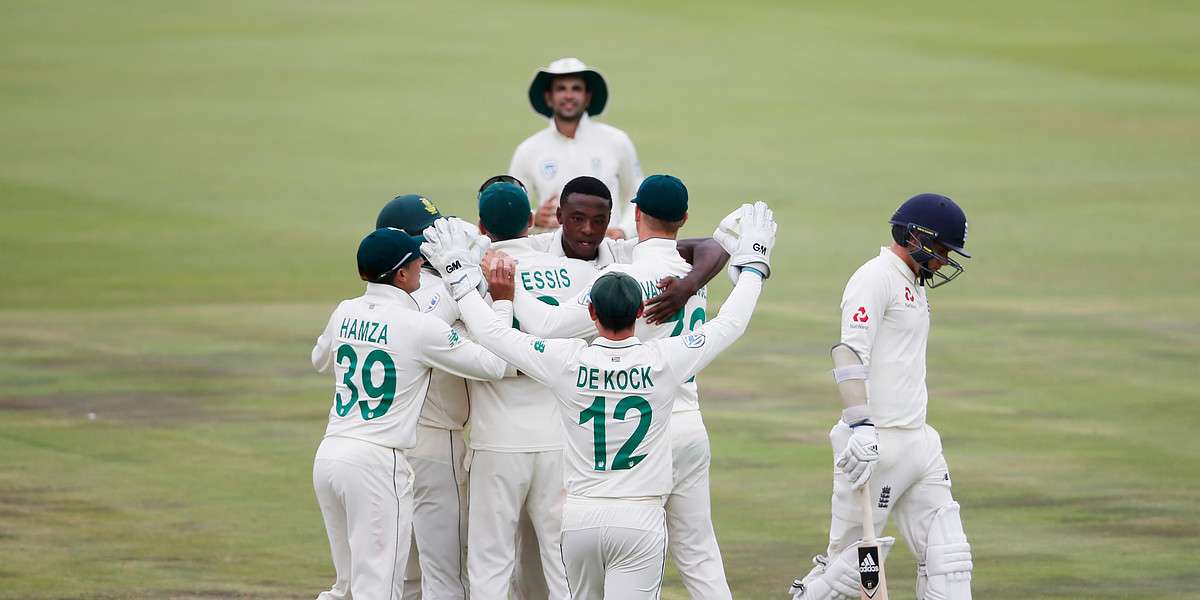 Suspended by the country's Olympic body for "maladministration", Cricket South Africa (CSA) on Tuesday said it had a "positive meeting" with the South African Sports Confederation and Olympic Committee (SASCOC)as it looks to find a collaborative approach. CSA, which is in the middle of administrative chaos and facing allegations of corruption and racial discrimination, suffered a setback when last week SASCOC had asked it to "step aside" as it investigated "many instances of maladministration and malpractice" in the organisation.

CSA said some key points were identified during the meeting. "The meeting presented a step forward towards a collaborative approach in the interest of good governance and executive operations," CSA said in a statement on Tuesday.

"Key points were identified and deliberated by the attendees, which included CSA's Members' Council and the Board of Directors of SASCOC, with the ultimate end goal of achieving a unified focus on the game of cricket," it added.

The two bodies "agreed that further details of the key points will be discussed during a joint press conference on Thursday, 17 September 2020." Following SASCOC's action, there is no one to run daily affairs of CSA and it now runs the risk of facing action from the International Cricket Council (ICC) if it sees it as government interference.