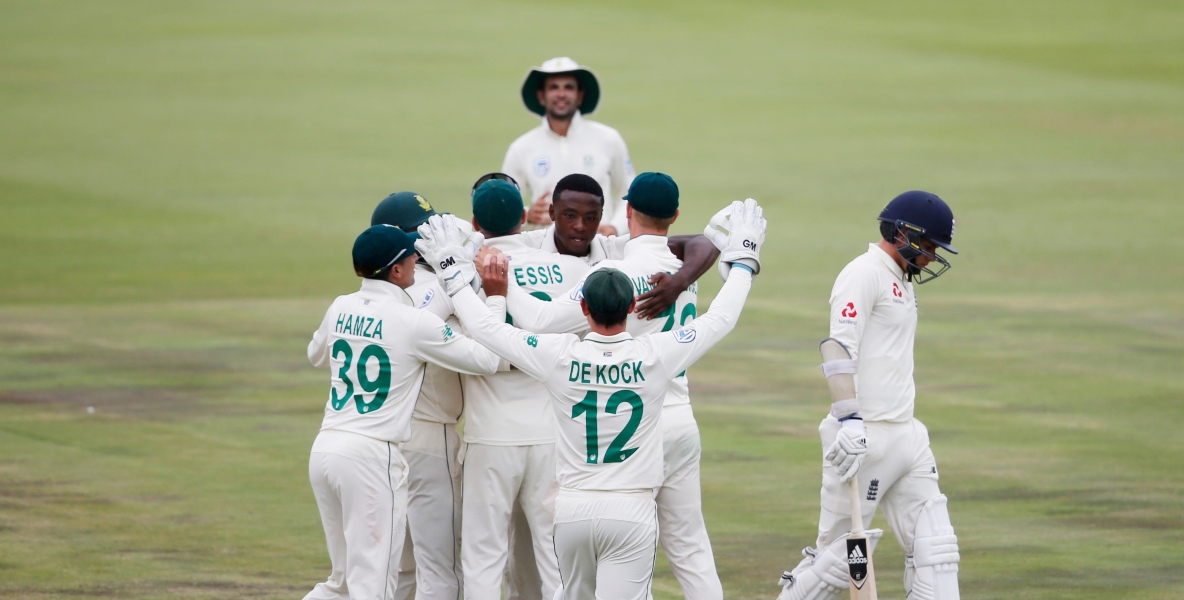 Notwithstanding its decision not to appoint the Interim Board, the Members Council remains deeply committed to resolving the issues that have surfaced within CSA

Cricket South Africa’s (CSA) Members Council today (November 12) announced that it will not be appointing the Interim Board.

Notwithstanding its decision not to appoint the Interim Board, the Members Council remains deeply committed to resolving the issues that have surfaced within CSA, and will take the necessary steps to ensure that the concerns, which Minister Mthethwa and SASCOC have previously raised, are addressed efficiently and professionally.

Rihan Richards, Acting President of CSA on behalf of the Members Council, said, “The Members Council embarked on a process last month to facilitate the resignation of the then-incumbent board members of CSA, with the intention of appointing an Interim Board that would work collaboratively with all stakeholders. The main objective of the new Interim Board was to work closely with the Members Council and CSA executives, to achieve necessary change within the organisation and to take cricket forward until a new board is elected at the annual general meeting.”

In accordance with the rights afforded to the Members Council by CSA’s Memorandum of Incorporation (MOI), certain individuals remained on the board of CSA until the formal appointment of a Board of Directors. “During the initial consultative meetings, the Members Council did propose a recommended structure of the board, with certain preconditions attached to the appointment of members of the Interim Board, including having the prerequisite collective skills, professionalism and capability to comply with the legal and operational duties, at all times.

“In a ministerial update published on 28 October 2020, the Minister confirmed the Members Council’s views that our engagement was constructive, and he expressed an appreciation for our leadership,” continued Richards.

In a subsequent media announcement and in his Interim Board announcement address, Minister Mthethwa confirmed that the Interim Board would report to the Members Council. He described it as a necessary transitional step to nurse cricket back to its place of pride both locally and internationally.

Despite CSA and the Members’ Council’s attempts to constructively engage members of the proposed Interim Board, unresolved matters including a conflict of interest relating to a proposed member of the Interim Board; opposition to outlined roles, responsibilities and reporting lines as outlined in the MOI; unprofessional conduct; non-cooperation; and misalignment between the Members Council and the Interim Board, remained contrary to the arrangements agreed to by the parties. Had such a relationship continued, CSA would have failed to ensure that it acts in the public interest at all times as these concerns severely reduced our focus on our key business, the development of cricket.

“As the Members Council of CSA, we have a responsibility to ensure compliance with legal and corporate governance requirements in the administration of cricket and the organisation, and a duty to cricket supporters to uplift and develop the game. We further also have a duty to the International Cricket Council (ICC) in terms of its articles of association,” continued Richards.

“Following the concerns outlined above which remained unresolved, the Members Council is not prepared to appoint the members of the proposed Interim Board to be directors of CSA in terms of the MOI. However, the Members Council will continue to work with the Minister, the Department of Sport, Arts and Culture and SASCOC on a collaborative basis to address and correct the ills of the past. The basis for the relationship between the parties is clearly prescribed by the law and requires mutual respect by all parties in complying with their obligations,” concluded Richards. 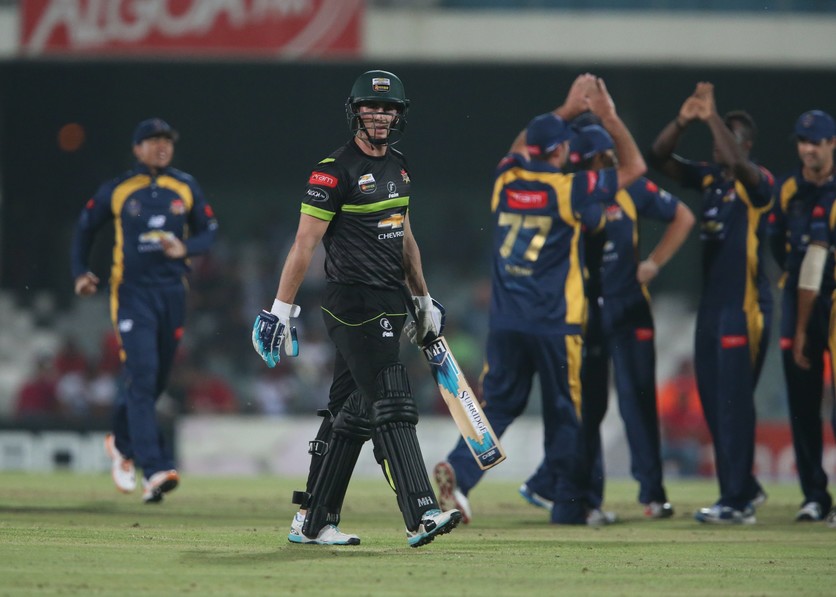 NEWS
South African cricketers in 'despair' at administrative chaos
The chairman of CSA’s interim board, Judge Zak Yacoob, warned earlier that the conflict could discourage England from travelling 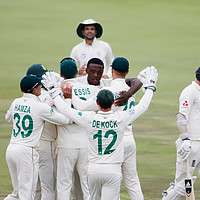 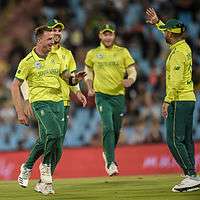