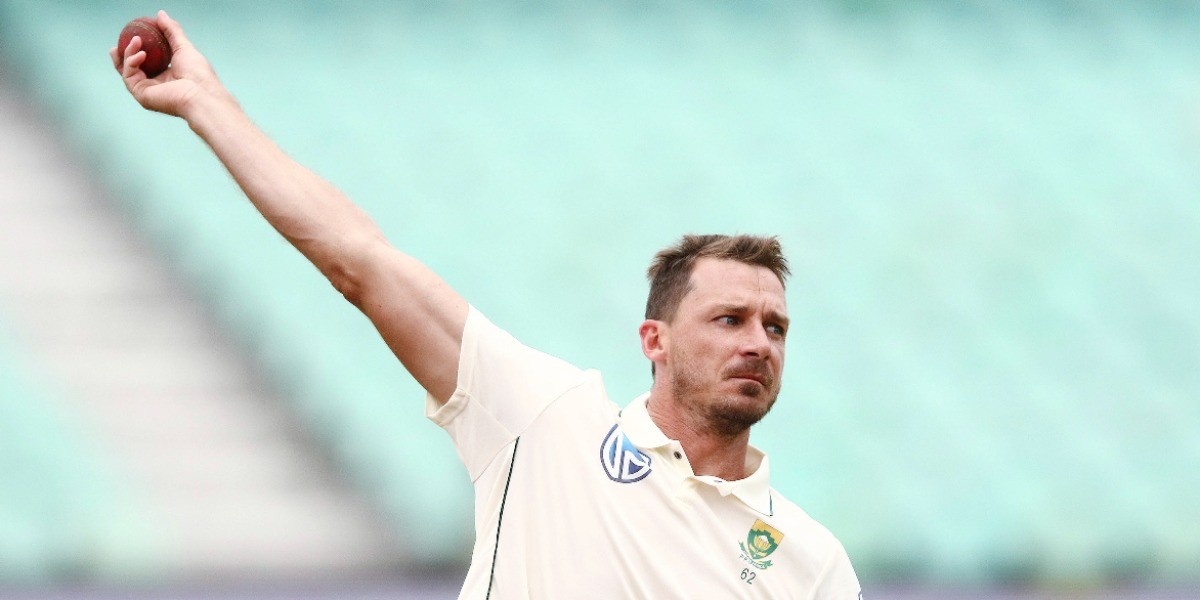 Cricket South Africa (CSA) today paid tribute to one of its all-time greats, Dale Steyn, who has retired from the game after a long and illustrious career that saw him take 439 wickets in 93 Test matches to put him in eighth place on the all-time list. He was a master both of conventional and reverse swing and, with his natural athleticism, he generated extreme pace as well.

He was elected the ICC Test Cricketer of the year in 2008 and this was the start of a period in which he was the world’s No. 1 ranked bowler for an extended period of time, making the ICC Test team of the year for eight of the 10 years that followed.

“We have been singularly blessed by the quality of our fast bowlers over the past 30 years,” commented CSA Acting Chief Executive Pholetsi Moseki. “Most of them are household names wherever cricket is played. Dale Steyn and Kagiso Rabada, for instance, have the two best strike rates for bowlers who have taken more than 200 wickets in Test cricket.

“We are extremely proud of all of them for their contribution to the game both here and abroad,” he added. “We wish Dale everything of the best as he moves on to the next chapter of his life.”

CSA Director of Cricket, Graeme Smith, who was Steyn’s captain for most of his Test career, also paid tribute.

“Nobody who saw it will ever forget that memorable delivery of Dale’s that bowled England’s Michael Vaughan in his debut Test series in 2004 that announced him on the world stage as a special talent. He was my go-to bowler when the Proteas needed a major breakthrough. What made him so special was that he always produced the goods when it really counted. His role was critical in our Test series wins in England and Australia in 2008 and again in 2012 that enabled us to become the No. 1 ranked team in the world," Smith said.

“We all have our favourite memories of him but two that stand out for me were his all-round performance at Melbourne in 2008 when he took 10 wickets in the match and scored 78 out of a 180-run partnership for the ninth wicket with JP Duminy that effectively clinched our first-ever Test series victory in Australia and then his 10 wickets in the Test against India in 2010 in Nagpur that made him one of the few foreign fast bowlers to do this in a Test in India."