CSA to conduct review of team's performance in World Cup 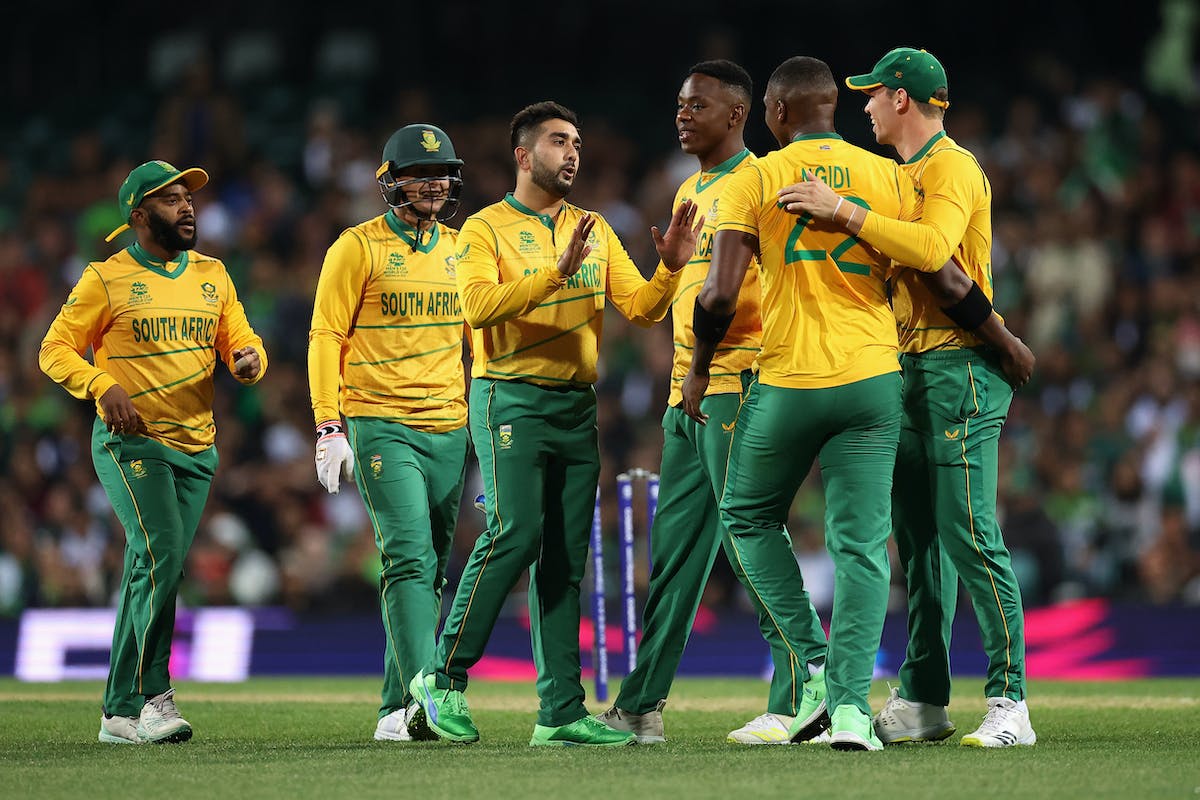 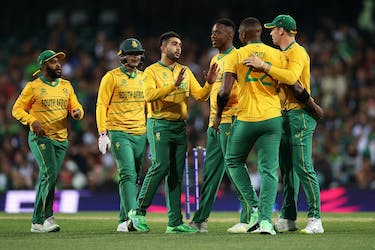 CSA to conduct review of team's performance in World Cup

Cricket South Africa will conduct a thorough review of the performance of the team in the T20 World Cup after they suffered a defeat to Pakistan and Netherlands in the Super 12 stage of the competition.

The Temba Bavuma-led side needed to win against the Dutch in their last league match to qualify for the final four of the mega event but fell short by 13 runs at the Adelaide Oval.

Despite their torrid run in the world events, Enoch Nkwe, South Africa's Director of Cricket, said the focus of the team would be to move forward.

"It is important that we review what has happened. We are in the process of putting a panel together to ensure the review is very clinical. "But the focus is hitting the reset button and not dwelling on the past. It's important that we close a chapter and look at what lies ahead," he said, as quoted by ESPN Cricinfo.

"When the results are poor, there will be fingers pointed at the organisation in terms of what has happened in the past and whether there was enough support. Whether the team loses or wins, we are always going to be supporting the team and asking ourselves questions about what more we can do," he further added.

The immediate role of Nkwe would be to find an able replacement for Mark Boucher, who left his role as the Head Coach of the South Africa side after a dismal outing in the World Cup to join the Mumbai Indians in the upcoming edition of the Indian Premier League.

While the South African board has appointed Malibongwe Maketa as the interim coach for their three-match Test series in Australia, they would be keen to rejig the coaching structure of the team and give the new coach ample time before the next world event.

"There's a lot of work behind the scenes, and what we are all working towards is getting our national teams to reach No.1 and win World Cups. We are now at the point where we can make a difference, and that will be our focus."

"There are so many opportunities as an organisation to change it all. Hopefully, next year we can be in a different position celebrating our team winning a World Cup," he said.

South Africa have been riddled with off-field controversies in the past couple of years, and Nkwe is proud of the team for focusing on the game despite the turmoil in the background.

"One thing I have been proud of this team over the last couple of years is that they've been able to go on the park and compete and try and win games," he said.

"They've been able to close off all the noise and whatever is happening off the field. Somehow we found a way to get to a point where we remain competitive. I believe the team has come through that very well," he concluded.