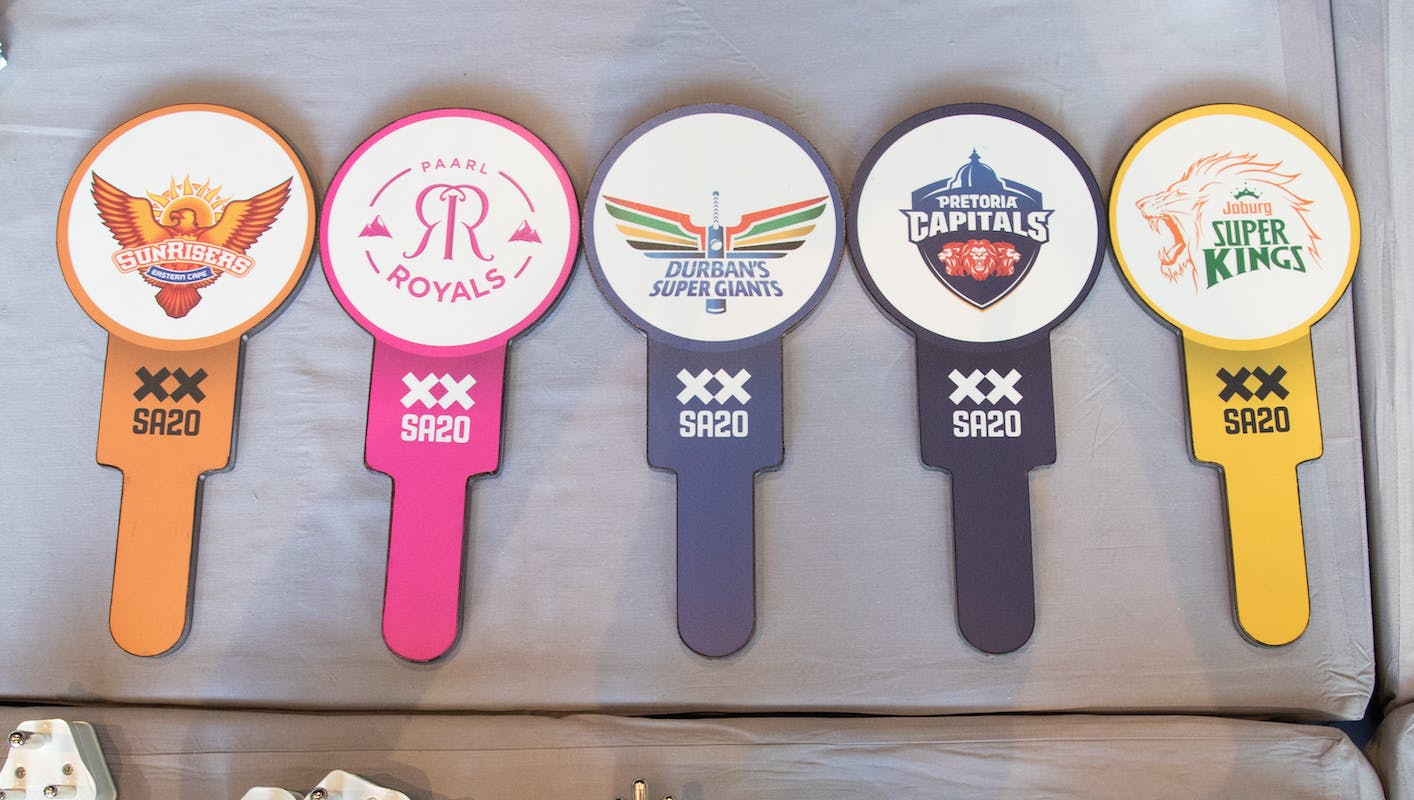 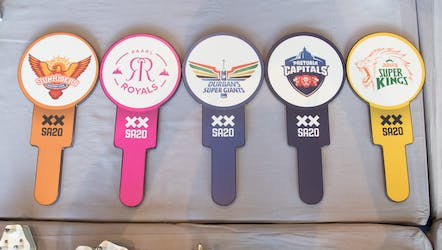 Cricket South Africa (CSA) are planning for a combined Invitation to Tender (ITT) for their home international and SA20 matches to be televised in India. Initially, the CSA thought they would find a taker for the six-team league, to be launched in January-February 2023, and the presence of Indian Premier League (IPL) owners made it even more plausible, but no Indian broadcaster showed up for the ITT.

CSA and SA20 authorities discussed with Indian companies like Star, Sony, Zee, Viacom and Amazon among others but unlike the ILT20, which is set to be played in Dubai next January, they failed to get any traction.

The CSA hence decided to combine their international rights with SA20, withdrawing the RFP issued on September 8. It must be noted that Star Sports currently has the rights for South Africa’s home matches in India which will be ending after the 2023-24 season.

"In the interests of all parties, the RFP issued on September 8 is withdrawn, and a revised ITT for both the International Rights and the SA20 Rights will be issued shortly with a deadline for submission of bids by mid-October," Cricbuzz quoted a CSA source as saying.

ILT20 managed to get Zee on board for their league, making 12 million for a season. That is by far the biggest bid any foreign league has commanded in India. Despite SA20 having the advantage of IPL owners, the fact that it is clashing with ILT20 would be a cause for concern for the Indian broadcasters.

Tom Harrison, former CEO of England and Wales Cricket Board (ECB), has been appointed as a commercial consultant for the league and he is expected to use his Hundred expertise to bring in more revenue for the tournament.