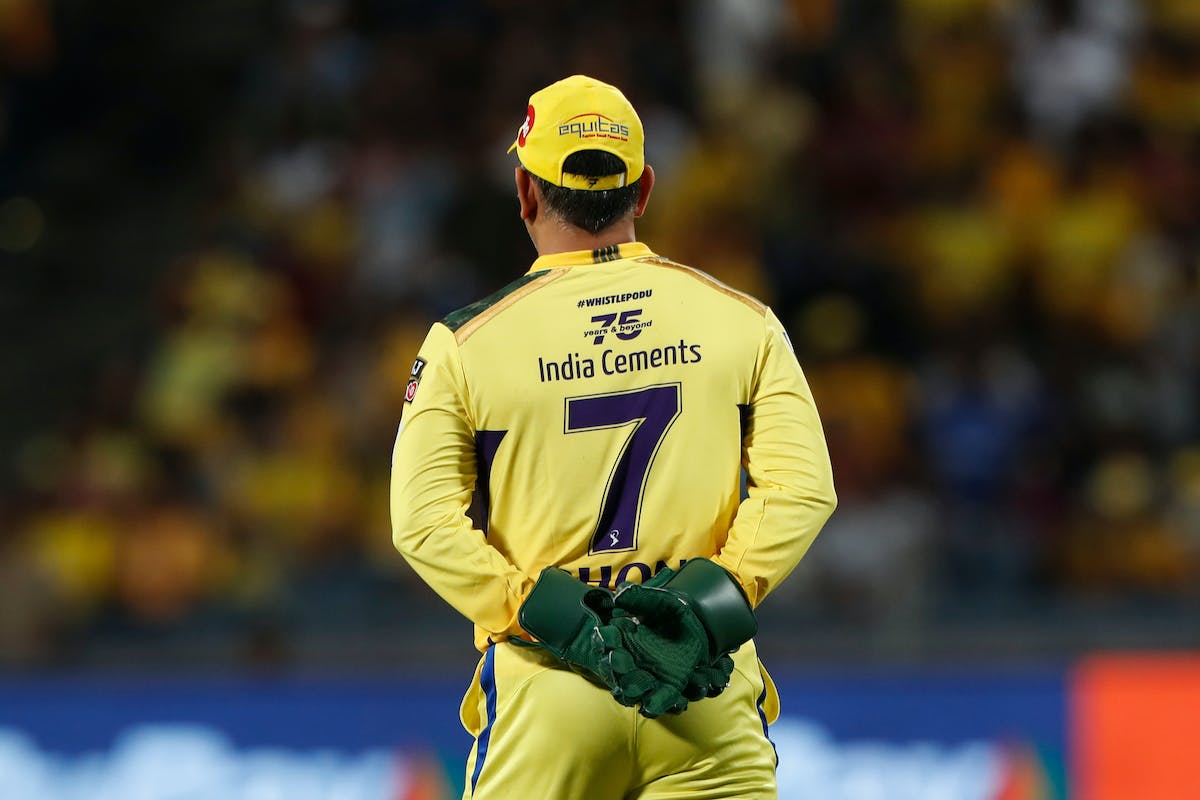 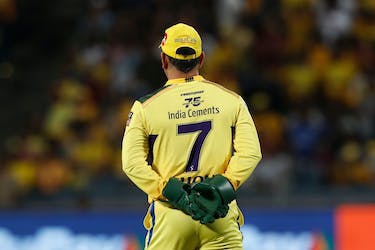 With qualification out of reach, Chennai would be aiming to test out for the future

In IPL 2020, CSK skipper MS Dhoni came out saying that he “didn’t see a spark” in the youngsters, triggering a debate that lasted a few days. The next year, a pretty similar Chennai side went out and won the IPL title.

It is very tough to define the franchise, their method of madness is based on the intricate trust built within the leadership group. But IPL 2022 has put a spanner into those works. Ravindra Jadeja, who was earmarked to become the city’s new Thala succumbed under the pressure, leading to the Old Thala to mark a return.

The Old Thala has returned and so have CSK found ways to win but now with their season-ending after a dismal show against arch-rivals, Mumbai, will the franchise find a way to feature the youngsters?

And then there is Gujarat Titans, a franchise that became the first side to qualify for the playoffs. In what comes a dead rubber, what do we expect?

Prior to the encounter against Lucknow Super Giants, Gujarat did possess a spin twin, in the form of Rashid Khan and Rahul Tewatia. But Tewatia, the bowler was barely recognizable having bowled just the six overs in the tournament. The leg-spinner, who had decent success with the Royals has failed to pick a wicket with the ball. So, in a situation where the pitch was offering some grip and turn, it was a case of only relying on Rashid Khan for the Titans. 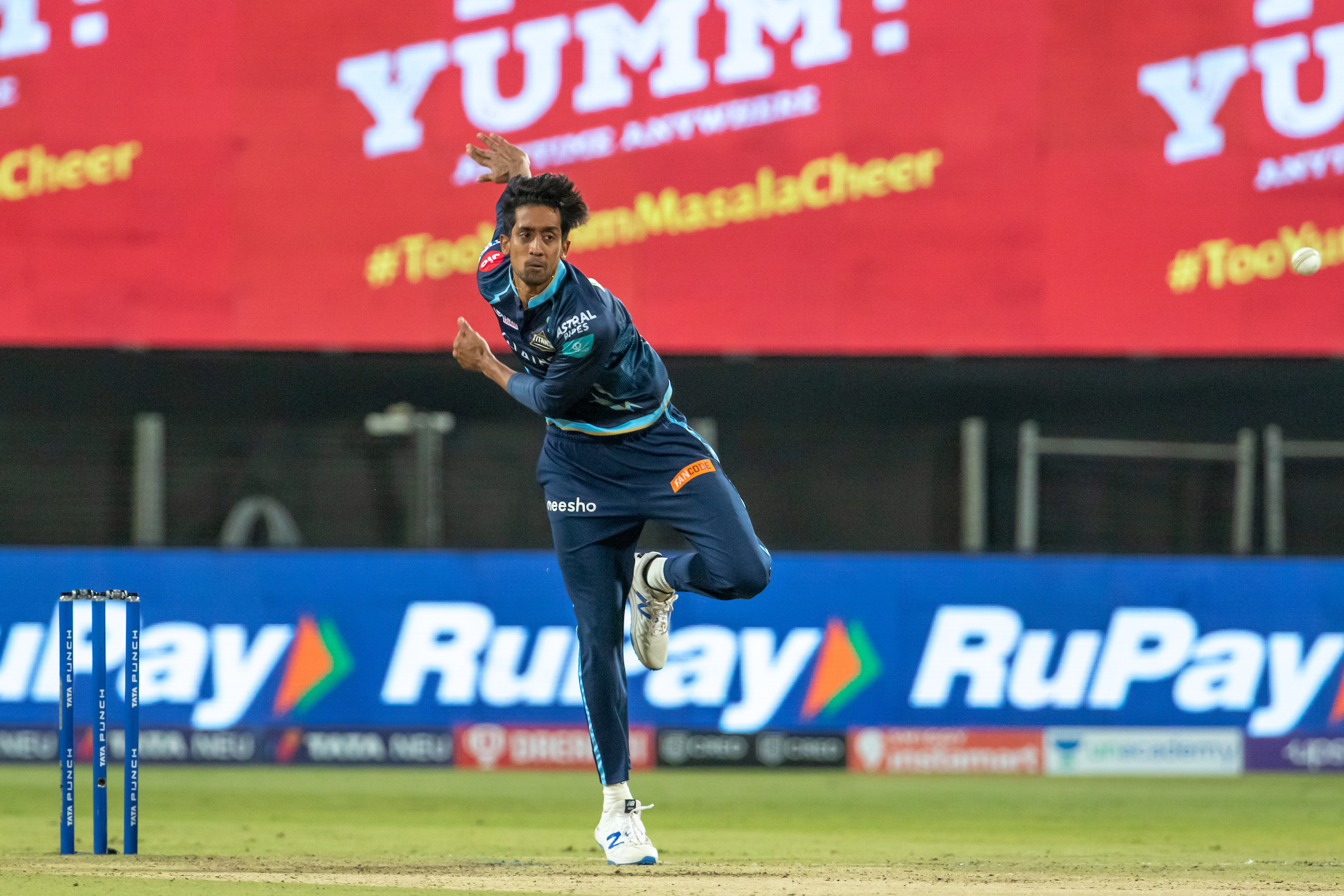 But enter Sai Kishore. The Tamil Nadu left-arm spinner, who first made an impact during the 2019 SMAT has kick-started his IPL campaign with a bang. In his first fixture against the batting-dominant Lucknow side, the left-arm spinner picked up two crucial wickets, conceding just the seven runs. Over the years, Kishore has been a dominant part of the Tamil Nadu set up at the domestic level.

With the pitches at most of the venue turning slow and aiding the spinners, Gujarat might have finally found their spin-twin.

The Mukesh Choudhary punt that has ailed CSK

When the news of Deepak Chahar's injury hit the CSK camp, there was bound to be some sort of numbness. Chahar has been a vital cog of the franchise’s success, with his new-ball wickets being an important part of CSK’s great bowling displays. But in his and Adam Milne’s absence, Chennai have trusted the 25-year-old Mukesh Choudhary with the new ball. Choudhary, on the back of the trust put in by the franchise, has picked up 11 wickets in the powerplay. 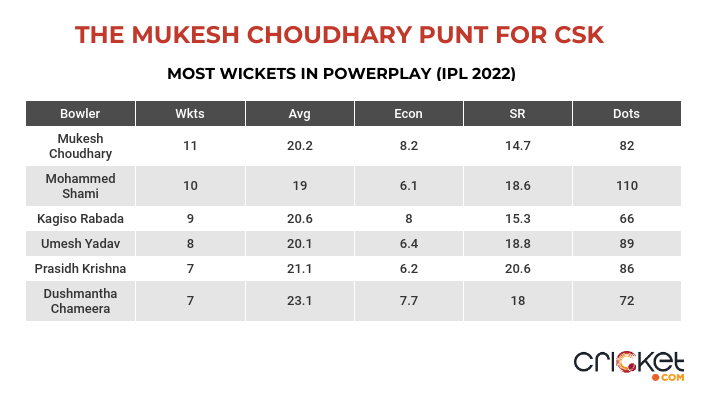 In comparison, only Chahar has picked up more wickets in the first six overs of an IPL campaign (2019). It is one of the few rare positives for the four-time IPL champions this season. Last encounter, against the Mumbai Indians, it was the determined bowling display from Mukesh and Simarjeet Singh, which gave the Super Kings a prime hope of a win despite only posting 96 with the bat.

Against the top-loaded Gujarat Titans side, the left-arm seamer will be in prime focus as the franchise aims to finish the season on a high.

Does MS Dhoni see any spark this time around?

With Gujarat Titans well oiled, the focus naturally is on the Super Kings, who only for the second time in IPL history have been out of the playoff race. It is very rare to see the franchise being succumbed under the pressure of several bad displays, that we first witnessed only in IPL 2020. But as the trend showed back then, there was obviously a debate of whether it was the time for Dhoni to give a chance to the youngsters.

Dhoni, back then, uttered that famous line, “Don’t see a spark,” which triggered a massive outcry and debate. It was that season that gave the franchise their opener Ruturaj Gaikwad. This season, the franchise has already unearthed Mukesh but the question remains: will we see Rajvardhan Hangargekar? 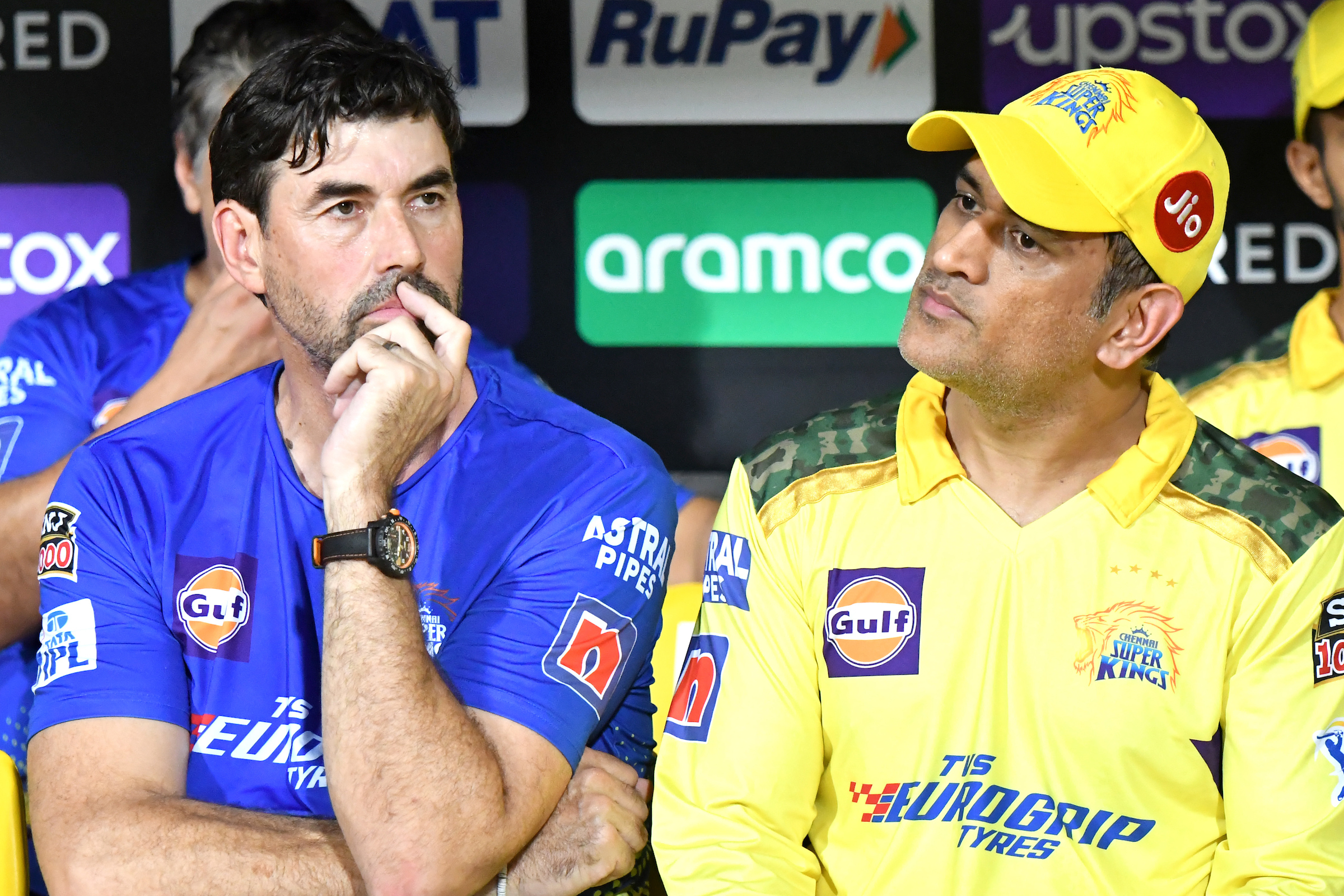 “We don’t wanna just throw him in and damage him. We want to make sure we realise the potential that he’s got,” said CSK coach Stephen Fleming back on April 27. With the season all but over for the franchise, will we see the first of many glimpses of the Maharashtra all-rounder, in the clash against Gujarat?

The Super Kings are a franchise that have been very predictable in the past. But with the season now over for them, will we see the same setup or see a totally different one, your guess is as good as mine.

After a staggering win against the then IPL 2022 table-toppers Lucknow, expect no major changes for the Titans unless they want to rest a few players ahead of the Playoffs.