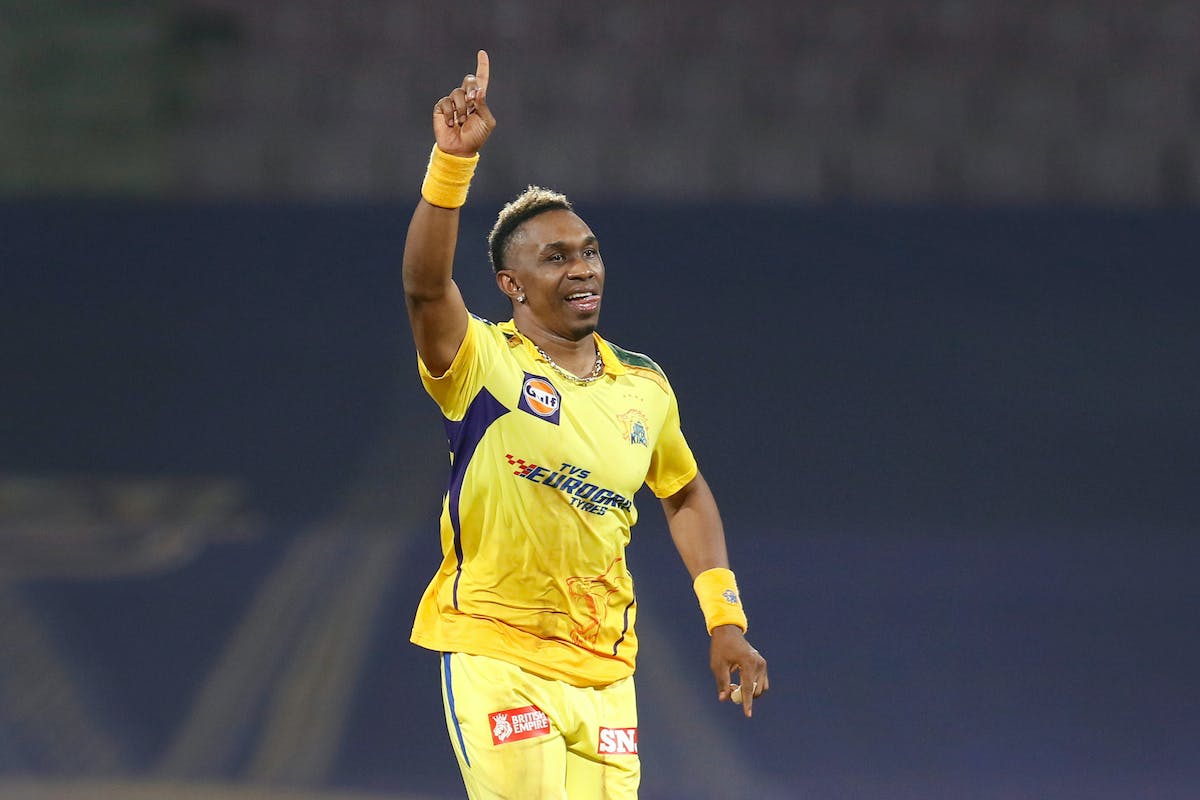 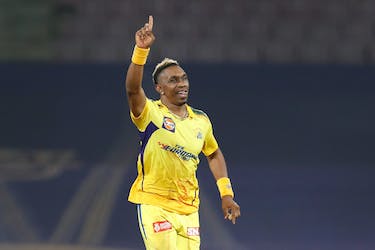 Laxmipathy Balaji will take a year break due to personal commitments

Chennai Super Kings (CSK), on Friday (December 2), have appointed 39-year-old Dwayne Bravo as their bowling coach. Bravo was earlier released by the franchise, ahead of the mini Auction. But following the footpath of Kieron Pollard, who retired from IPL to be Mumbai Indians batting coach, Bravo will be CSK’s bowling coach for the upcoming season, and won't play IPL anymore.

Laxmipathy Balaji, who is CSK’s current bowling coach will take a year break due to personal commitments. Bravo is the highest wicket-taker in the history of the competition, with 183 wickets in 161 matches, while scoring 1560 runs with a steady strike-rate of 130. He was also integral in CSK’s IPL win in 2011, 2018, 2021 and the Champions League T20 win in 2014.

"I’m looking forward to this new journey because it’s something I see myself doing after my playing days is fully over. I enjoy working with bowlers and it’s a role I’m excited about. From player to coach, I don’t think I have to adjust much because while I’m playing, I always work with bowlers and try to come up with plans and ideas on how to have that one step ahead of the batsmen. The only difference is I will no longer be standing at mid-on or mid-off,” read Bravo’s statement on CSK’s website.

Bravo also won the Purple cap twice, in 2013 and 15, and now will be part of the backroom staff, for the upcoming season.

"I never thought I would be the leading wicket taker in the history of IPL. But I’m just happy to be a part of IPL history!" said Bravo.

CSK’s CEO, Kasi Viswanathan congratulated Bravo on his career, and insisted that his experience would be invaluable to the current setup.

"Congratulations to Dwayne Bravo on a tremendous career in the IPL. He has been a crucial member of the Super Kings family for more than a decade and we are excited to continue the association. Bravo's vast experience will be of immense value to our players and support staff. We are confident that our bowling group will thrive under his guidance."