CSK are preparing for the 2023 IPL: Gaikwad assures of a comeback 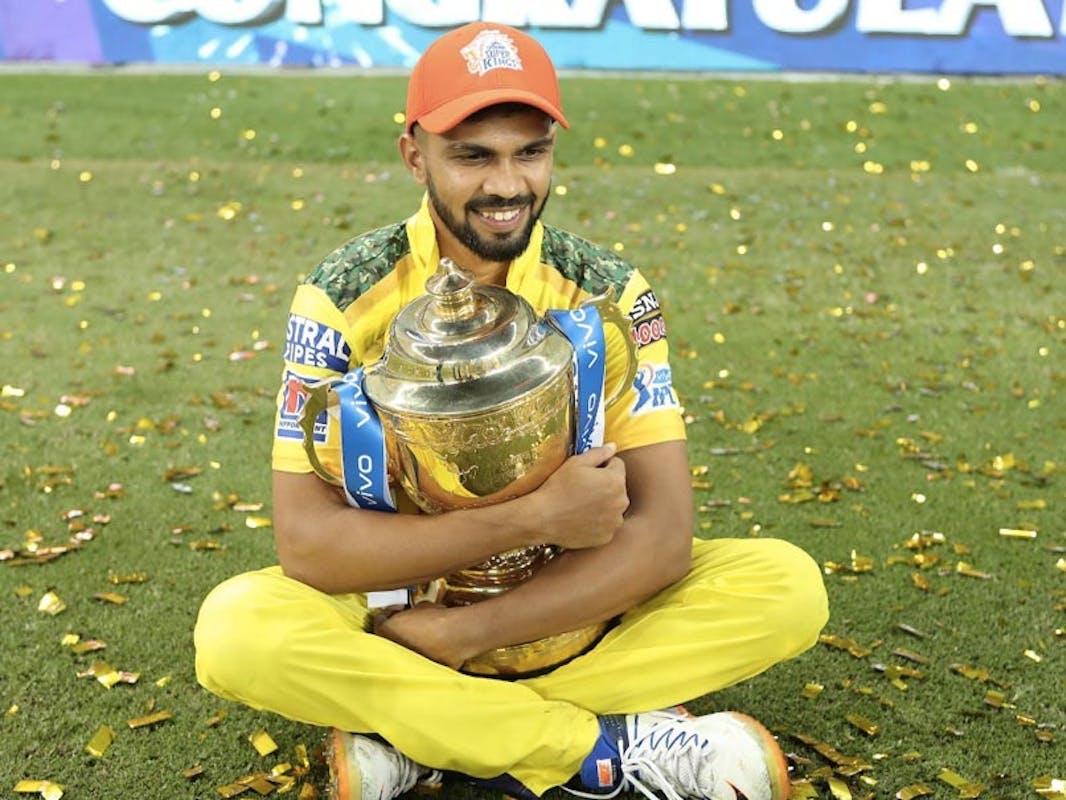 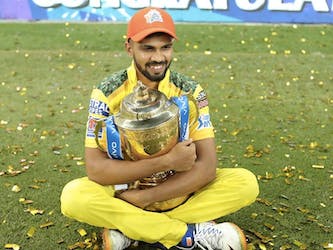 CSK are preparing for the 2023 IPL: Gaikwad assures of a comeback

Gaikwad also spoke about his personal journey with the bat

Ruturaj Gaikwad is in the form of his life. Over the last five matches, the right-handed opener has scores of 124*, 40, 220*, 168 and 108, showing his prowess with the bat. In fact, he is the only opener in the history of Vijay Hazare Trophy to score a century in quarter-finals, semi-finals and the final.

However, his fortunes last season for Chennai Super Kings was a mixed bag. Whilst he did end up with 368 runs in the season, his scratchy form was perhaps one of the biggest reasons for their dismal season. Ahead of the upcoming season of IPL, Gaikwad assures of the franchise making a big comeback.

"The Chennai Super Kings team is preparing for the 2023 IPL season. There would possibly be training camps after the player auction is held. In the 2022 season, the team was hit following injuries to key players. A T20 match is decided based on the performances of the players on the day. We will bounce back this season," Gaikwad said, reported PTI.

On the other hand, the right-hander also insisted that he can only be hailed as a “complete cricketer” if he excels across the format, one of his goal for the immediate future.

"Though I have scored runs in T20 cricket, I want to play and do well in 50-overs format and Tests too. Only then will one's cricketing career be complete," Gaikwad added.

"If you score 100 runs in the first 20 overs in ODIs, you can reach a big score. Also, batting should be strong in the middle order," he added.

Maharashtra kick-off their 2022-23 Ranji Trophy campaign with a heavyweight clash against Delhi, on December 13 (Tuesday).