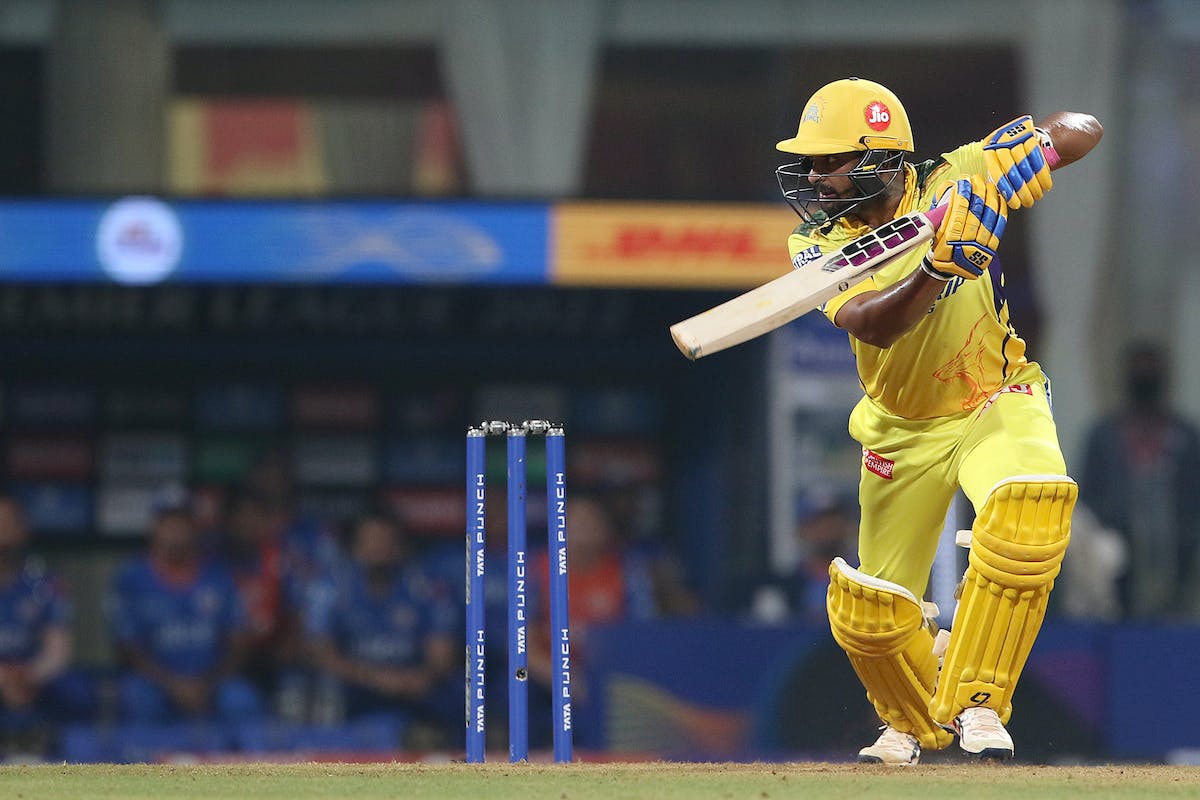 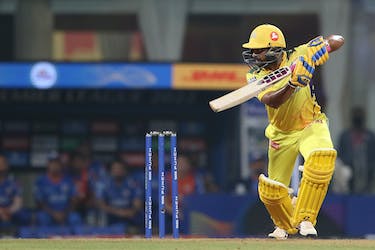 Minutes after Ambati Rayudu announced his retirement from IPL, he deleted that tweet, and subsequently, the Chennai Super Kings franchise CEO came up with an explanation that the player is not retiring from IPL. On a social media post, Rayudu revealed that this would be his last IPL, from which CSK have already been eliminated for this year, but later, deleted that from his social media account.

“I am happy to announce that this will be my last IPL. I have had a wonderful time playing it and being a part of 2 great teams for 13 years. Would love to sincerely thank Mumbai Indians and Csk for the wonderful journey,” Rayudu wrote in a post on Twitter.

Later, CSK CEO Kasi Viswanathan said, "That's wrong news. He is not retiring. We are not worried," he said.

When asked if Rayudu will represent CSK In IPL 2023, Viswanathan said: "Yeah, Yeah, he is not retiring now."

This is not the first time that Rayudu had backed out after announcing his retirement. After being touted as India’s No.4 by captain Virat Kohli and the team management, Rayudu was left out of the 2019 World Cup squad for Vijay Shankar, and that decision didn’t go down well with the Hyderabad batter. He announced his retirement in anger but upon MS Dhoni’s convincing, he returned to CSK and continued to play a vital role till this season.

Chennai Super Kings acquired his services in 2018 and he played a vital role in the side winning the championship in 2018 and 2021. Rayudu was the captain of the Indian Under-19 team and under his captaincy, India reached the semi-finals of the World Cup in Bangladesh in 2004.