CSK shares down by 30% in unlisted market after IPL suspension 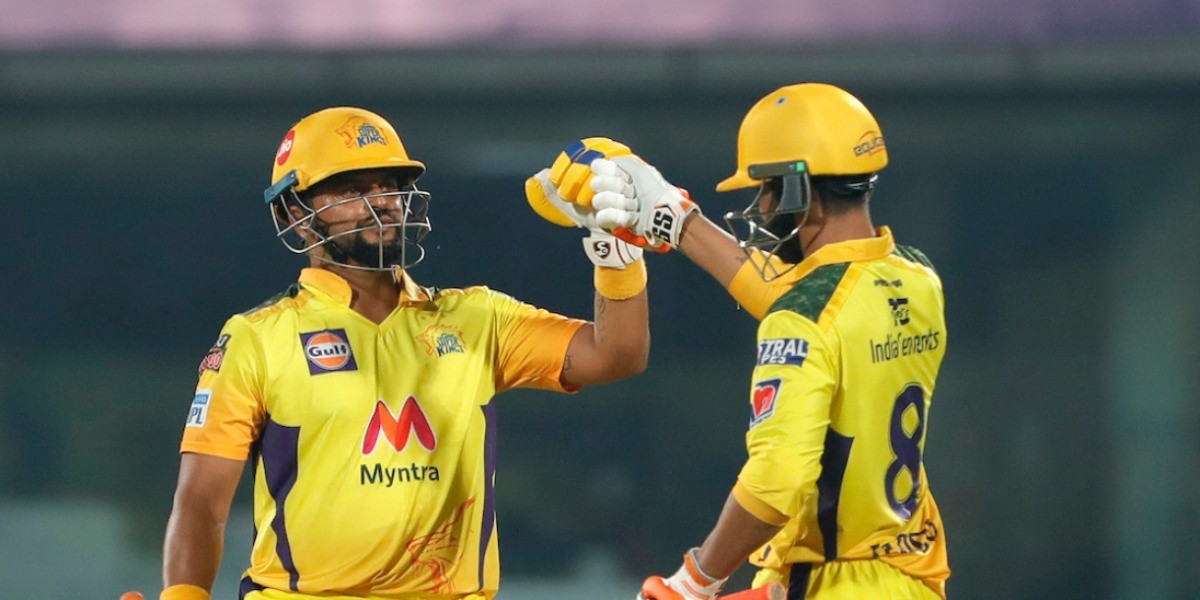 CSK shares down by 30% in unlisted market after IPL suspension

Chennai Super Kings donned the second spot on the points table, with five wins from seven games this season and looked well in control to seize a play-offs spot.  Thus, the postponement not only resulted in their hopes being tanked but according to Economic Times, their shares have also gone down in the unlisted market. The unlisted scrip was available at Rs 60-62 in off-market trade on Tuesday which is, in fact, a fall of around 30% of the value in mid-April, when the tournament had started.

“When the nation is facing the wrath of a lethal pandemic, sports and entertainment take a back seat," Sandip Ginodia, CEO of Altius Investech, a Kolkata-based firm that deals in unlisted shares, said.

"However, it is a short-term impact, as the tournament was halted only for some time,” he said. “It is likely to resume in the near future once things come under control. The fundamentals are still sound and intact,” Ginodia said.