Cummins, other Australia cricket stars to participate in Covid-19 fundraiser for India 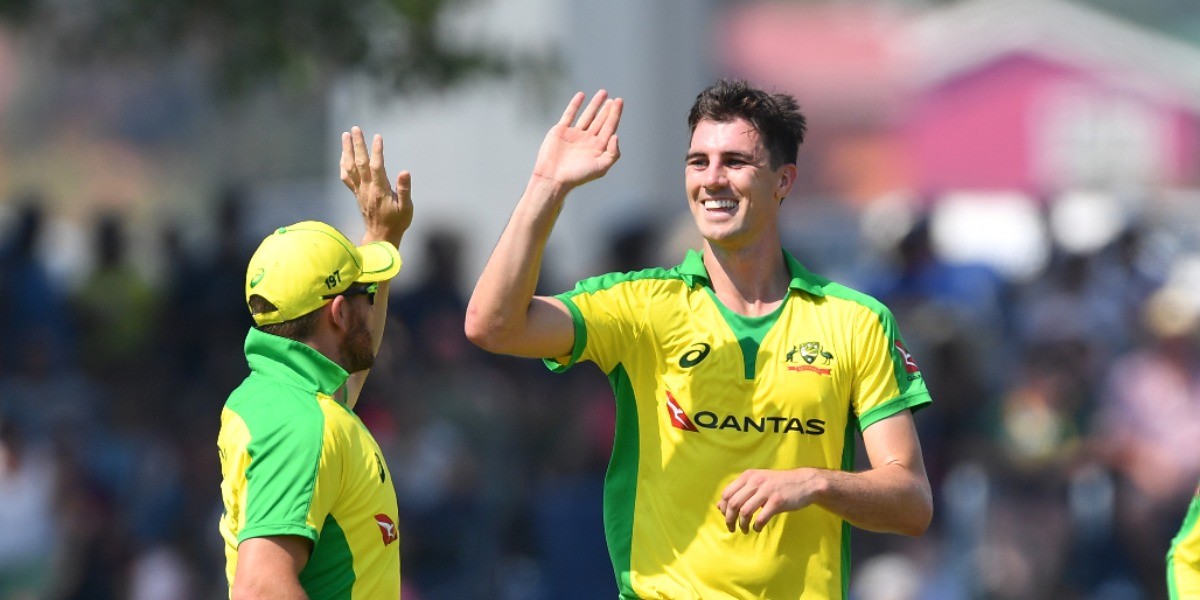 Cummins, other Australia cricket stars to participate in Covid-19 fundraiser for India

Top Australian cricketers including star pacer Pat Cummins will participate in a 12-hour gaming live stream on Thursday (June 3) to raise money for UNICEF Australia's India COVID Appeal. The brainchild of pacer Josh Lalor, the initiative will let fans watch the likes of Cummins, spinner Nathan Lyon, all-rounder and the pace duo of Mitchell Starc and Josh Hazlewood on a live stream when they talk about cricket and showcase their gaming skills in a bid to raise AUD 100,000.

The fundraiser will begin at 1:30 pm IST and will also see participation from all-rounder Moises Henriques, women cricketer Alyssa Healy and South African Rilee Rossouw among others.

"Being a cricketer from Australia, we have a unique relationship with Indian people," Lalor told cricket.com.au.

"It's a beautiful part of the world, they're absolutely cricket-mad and they bend over backward to make every cricketer feel welcomed and accommodated.

"If we're able to raise any money at all to help what's going on in India, that'll go a long way," he added.

Cricket Australia's new CEO, Nick Hockley and Todd Greenberg, the CEO of the Australian Cricketers' Association will also make an appearance. "I thought it'd be great for those guys (Hockley and Greenberg) to sit back and talk cricket with the public in a way they're not used to. It'll be a great opportunity for them to portray a slightly different message to the cricketing public," Lalor said.

The live stream will be available on Lalor's Twitch page. Australian Cricket has so far raised more than AUD 280,000 as part of UNICEF Australia's India COVID-19 Crisis Appeal. India is currently reeling under a devastating second wave of COVID-19 pandemic. On Wednesday, the country reported 1,32,788 new infections and 3,207.

The Indian Premier League (IPL) was also forced to be suspended mid-season last month after multiple cases of COVID-19 were found in its bio-bubble.