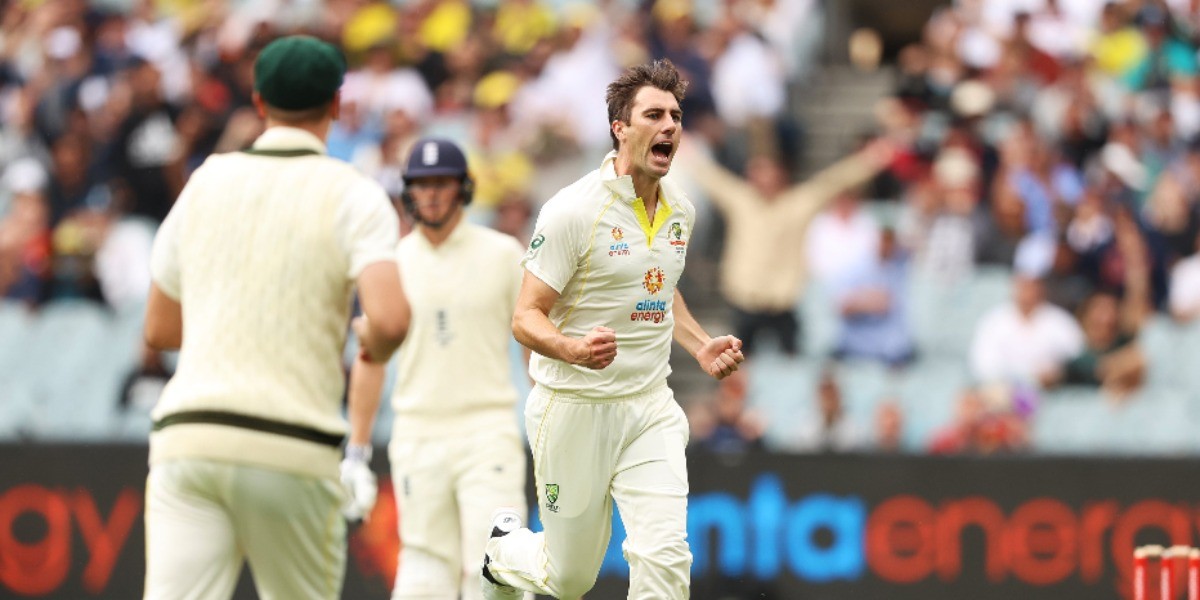 Australia Test captain Pat Cummins hailed the Pakistan Cricket Board's efforts to host their upcoming tour in March and April. After a long gap of 24 years, Australia are set to tour Pakistan for three Tests, three ODIs and a lone T20I from March 29 to April 5.

Cummins was confident that most of Australia's Test regulars will travel while he is willing to understand if some of the opt out of the series.

"Still a bit to work through...but at this stage it's all looking really positive. The amount of work the PCB has put into it is fantastic," Cummins said.

"It's shaping up as, I think just about everyone - if not all - will go. If some players need to make a choice, it's absolutely fine that they won't be there. Still got a bit of water to go under the bridge, a bit more info to gather and get around to everyone."

There were doubts over the tour following the cancellation of the New Zealand and England tours to Pakistan due to security concerns. Cricket Australia maintained that it will ensure that the series will be held as per plan decided in November last year.

"We're two years in, so we've learned a lot. But it also means probably some players are further along their tether. It's unprecedented times, we just have to make sure we look after each other. Conversations are happening. The selectors have been great along with the coaching staff," Cummins said.