Cummins praises his team for keeping their cool in Gabba win 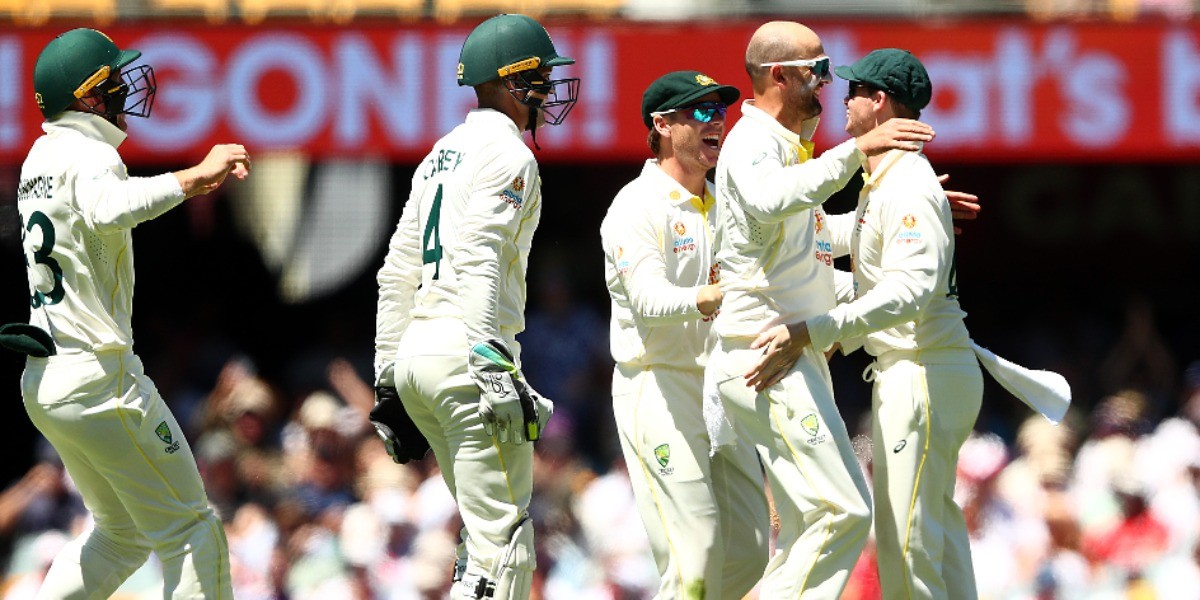 Cummins praises his team for keeping their cool in Gabba win

Australia captain Pat Cummins lauded his team for keeping their cool amid the burgeoning partnership between Joe Root and Dawid Malan on day three to win the first Test at Gabba by nine wickets. Australia head into the day-night Test at Adelaide with a 1-0 lead in the series after wrapping up the first Test after Root and Malan were dismissed.

"I felt like everything went our way on day one and two," Cummins said in the post-match press conference.

Root (89) and Malan (82) added 162 for the third wicket in England's second innings but Nathan Lyon dismissed the latter early on day four which triggered a collapse.

"So (the partnership) was a good reminder that it's Test cricket -- there are going to be good days out there, you play against the best players in the world and they are going to have good days. I was happy with how we stuck at it. We were really calm this morning.

Cummins felt that the hard work put by the bowlers on the third day paid off on the fourth day as Alex Carey and Marcus Harris knocked off the target of 20 runs to win the Test.

"We were ahead of the game and there was no panic. We got our rewards this morning for the hard work we did yesterday."

Cummins was all praise for fast-bowling allrounder Cameroon Green who claimed the important wicket of Root.

"Not only as an all-rounder but as a genuine fourth quick. He's had a really good pre-season, bowled a bit more in (domestic) Shield cricket. He's just a huge asset, bowls 140 (kmh) with bounce and he can swing the ball."