Cummins 'surprised' by his record-equalling fifty against MI 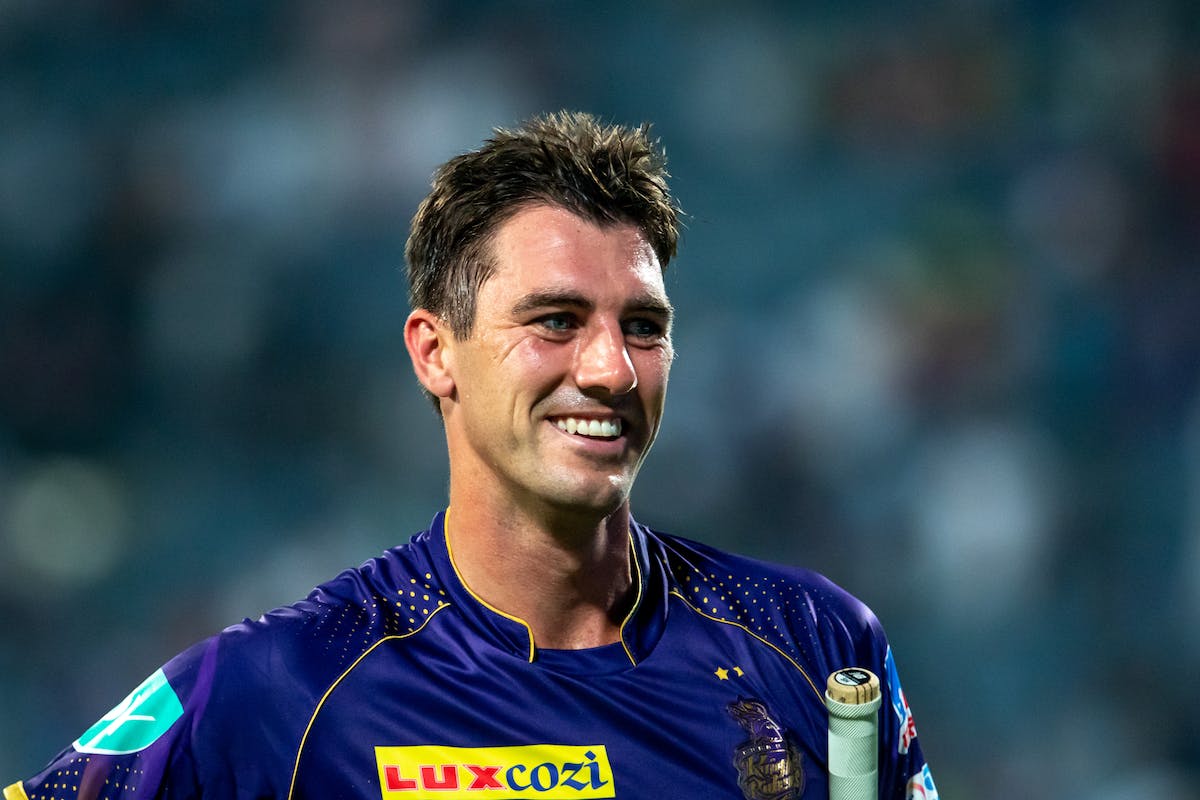 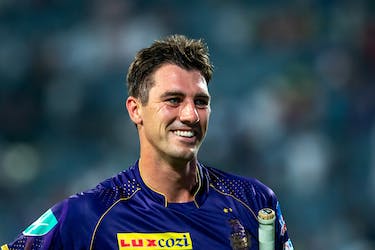 Cummins 'surprised' by his record-equalling fifty against MI

Pat Cummins said he was surprised by his own batting performance against Mumbai Indians on Wednesday following a dazzling 56 not out off just 15 balls which helped Kolkata Knight Riders to a five-wicket win.

In chase of 162, KKR were 101/5 in then 14th over at the MCA Stadium in Pune when Cummins changed the complexion of the game with six towering sixes and four boundaries. The Australian smashed 35 runs off Daniel Sams' 16th over and equalled KL Rahul's record for the fastest fifty in IPL history in 14 balls.

"I am more surprised," Cummins said at the post-match presentation. "It just came off. I was not trying to overthink. That's really satisfying. The ball seems to fly here... So just hitting in the shorter side. I am sure it sends a message...! We were lucky to keep the core of the squad like last year. Happy with how it came out [with the ball]. Overall pretty happy," the Australian Test captain added.

KKR captain Shreyas Iyer expressed his amazement at Cummins' blistering knock, which took KKR to the top of the IPL 2022 table with three wins from four games.

"I was just watching the ball fly! I couldn't believe. Outstanding from him. They just stuck to the plans, and before we could even execute the plan, Pat just finished it," Shreyas said.

He also felt that KKR are yet to improve as a side following their stunning victory.

"Batters batting in top four - one has to play the anchor. I was just saying that we still haven't played the best cricket yet," he said.

MI captain Rohit Sharma was equally surprised by Cummins, who batted fluently on a surface where batters struggled with the bounce.

"Never expected him to come and play like that! Lot of credit to him for the way he played," Rohit said.

Rohit felt that his team has a lot of ponder after the shock defeat.

"We had the game until the 15th over, but the way Cummins played... We thought we could have them. But this will be hard to digest - the way it turned out to be in the last few overs. There is a lot of hard work we need to put in," he said.