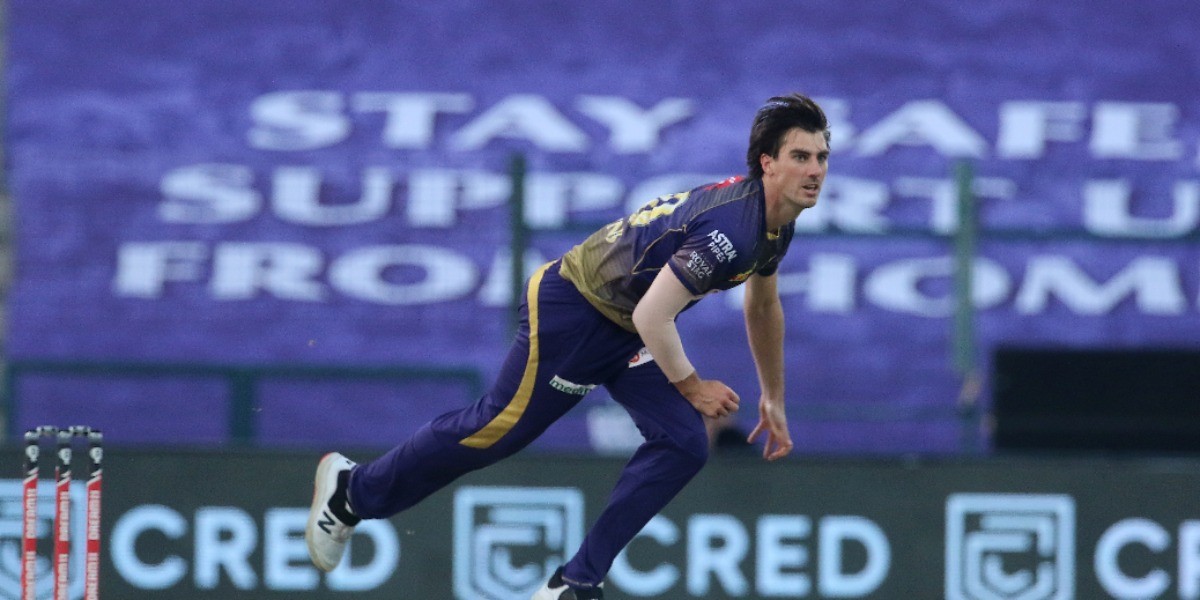 The Australia pacer was bought for INR 15.50 crore ahead of the IPL 2020 auction

Kolkata Knight Riders (KKR) fast bowler Pat Cummins will not be heading to the UAE for the resumption of the Indian Premier League (IPL) 2021, according to reports. However, there is no reason given behind this decision.

"David Warner and Pat Cummins could be rested from the West Indies tour because of family reasons - others could follow after a draining year in several bubbles - and Cummins, despite a multimillion-dollar IPL contract, has already said he will not return to the T20 tournament this season," a report in Sydney Morning Herald stated.

ECB managing director Ashley Giles had also earlier said that the board will not be making any tweaks in the schedule to accommodate the IPL. He also further stated that the England players will not be allowed to participate in the IPL in the September-October window.

"We are going to have to give some of these guys a break at some point. But the intention of giving guys a break for, say, Bangladesh, wouldn't be for them to go and play cricket elsewhere," ESPNcricinfo quoted Giles as saying.

The BCCI on Saturday (May 29) after a Special General Meeting (SGM) announced that the remaining IPL 2021 matches will be played in the UAE due to September-October coinciding with the monsoon season in India. They are however yet to announce the exact dates.

"The BCCI SGM further authorised the office bearers to seek an extension of time from the ICC to take an appropriate call on the hosting of ICC T20 World Cup 2021," the BCCI said in an official release.