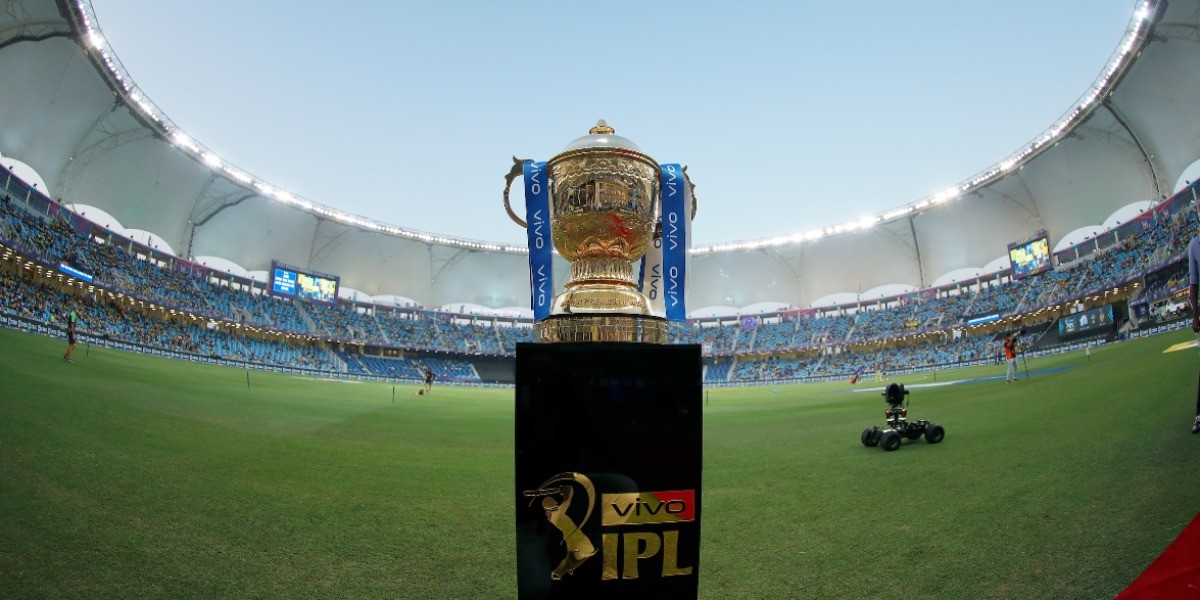 CVC Sports, a wholly-owned subsidiary of CVC Capital Partners which owned the Ahmedabad IPL franchise, has finally got the in-principle clearance from the BCCI regarding their participation in the 2022 edition of the Indian Premier League. A panel led by former Supreme Court Justice KS Radhakrishnan has cleared the issue.

According to a report on Cricbuzz, the panel had already shared its findings and their views to the IPL Governing Council and that was discussed in detail in the BCCI boardroom on Sunday. Even though there was no clear information dished out to the public, a final announcement can be expected this week.

"An opinion on CVC was sought by the BCCI. The panel has given its opinion. The committee's involvement ended once the opinion was given. Now it is up to the BCCI to accept or reject it," a source told Cricbuzz.

Earlier, December 25 was set as the date for the teams to submit their choice of players but it was eventually delayed with CVC not receiving the letter of Intent. However, Sanjeev Goenka-led RPSG group has already received the document from the BCCI and accordingly have named their support staff as well.

As reported by Cricket.com earlier, the mega IPL auction was slated for the first week but the unavailability of hotels in Bangalore forced the BCCI to move the date to February 12 and 13 in Bangalore.