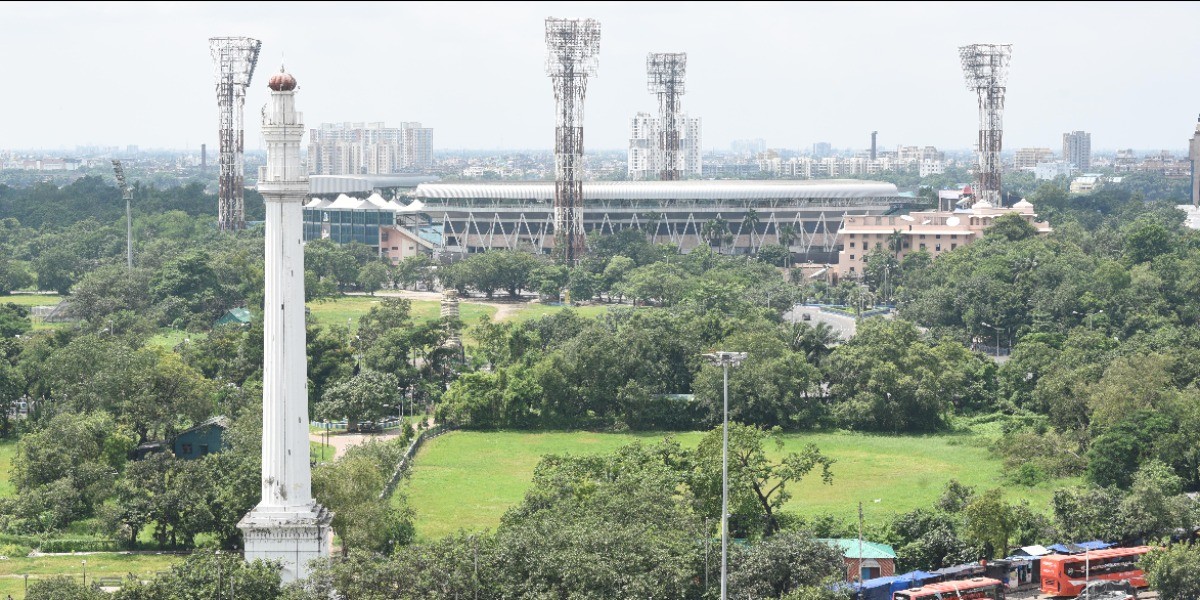 The makeshift arrangement will also have a provision for food

Cyclone Yaas, which is classified as a very severe cyclonic storm, is predicted to hit Kolkata on Wednesday evening. It is expected to do the landfall near Odisha's Balasore district and subsequently moves at a speed with a wind speed of 150kph-plus. The space under the Eden Gardens' galleries will be used as a makeshift shelter arrangement for the ground staff of Kolkata Maidan clubs, Cricket Association of Bengal (CAB) said on Monday.

The makeshift arrangement will also have a provision for food. "There are many sports clubs and institutions which have their tents in the Maidan which could be vulnerable and prone to high risk due to the cyclonic activity.

"Therefore as a precautionary measure, the CAB has decided to make a shelter arrangement along with provision for food and other amenities in the under galleries of Eden Gardens from Tuesday evening to Thursday morning," CAB president Avishek Dalmiya said in a statement.

The clubs wanting to evacuate their ground staff have been asked to contact the CAB joint secretary, Debabrata Das. "The facility would be offered to other sports associations too," it added.