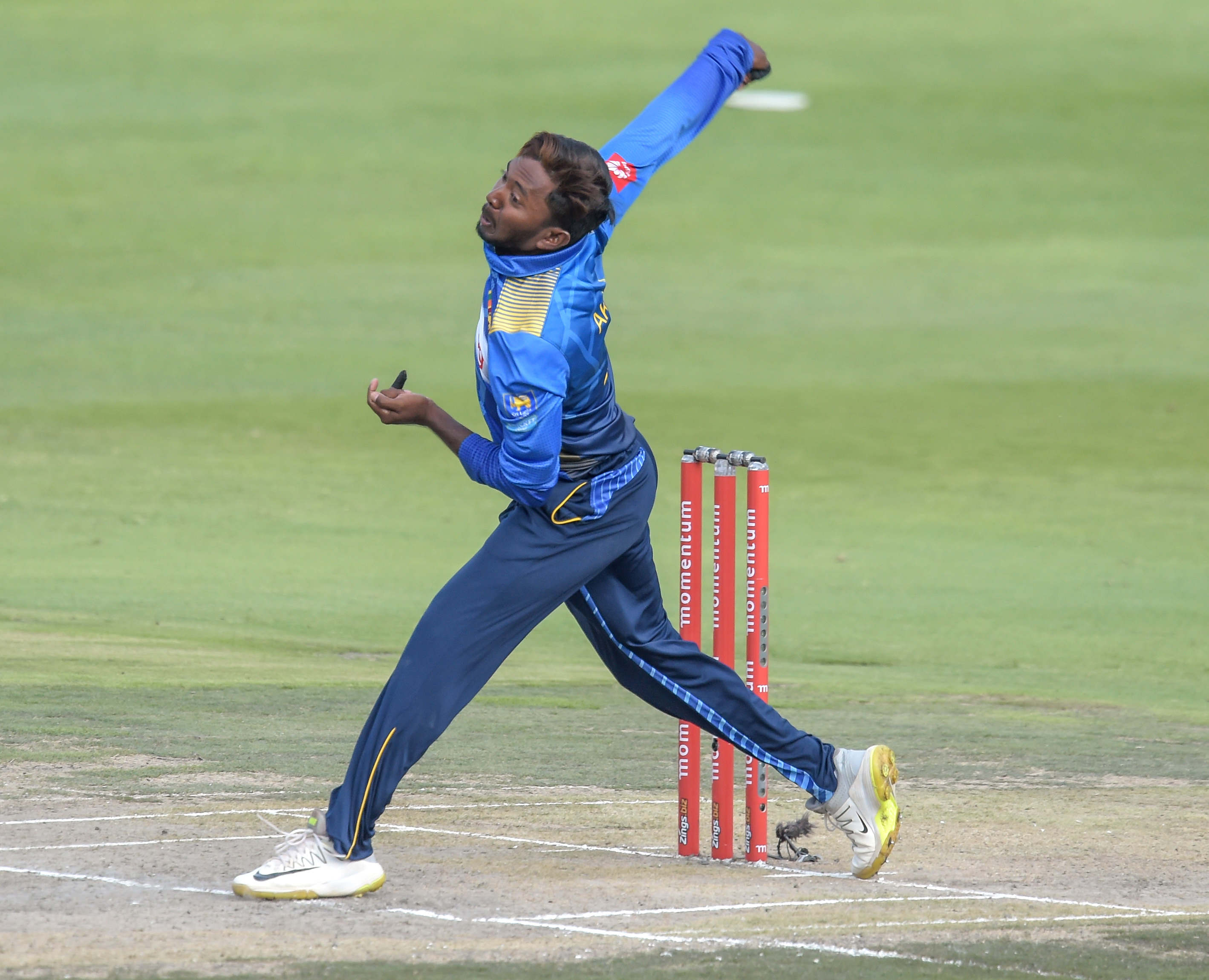 Dananjaya, who was banned from bowling for one year after being reported during a Test match against New Zealand in Galle from August 14 to 18 in 2019

Sri Lanka spinner Akila Dananjaya has been cleared of suspect action and allowed to resume bowling in international cricket following remedial work and re-assessment, the ICC said on Friday (8 January 2020).

Dananjaya, who was banned from bowling for one year after being reported during a Test match against New Zealand in Galle from August 14 to 18 in 2019.

"An Expert Panel studied video footage of Dananjaya's bowling action provided by Sri Lanka Cricket, as attendance and assessment at an ICC accredited centre was not possible due to various restrictions resulting from Covid-19," ICC said in a release.

"The panel concluded that the amount of elbow extension in his bowling action was within the 15-degree level of tolerance permitted under the ICC Illegal Bowling Regulations."

Dananjaya was originally suspended from bowling in December 2018.

Following remedial work on his bowling action, he was reassessed and permitted to resume bowling in February 2019, before being handed a 12 month ban in September.

"To assist the Match Officials, they will be provided with the report, images and video footage of the bowler's remodeled legal bowling action," ICC said.