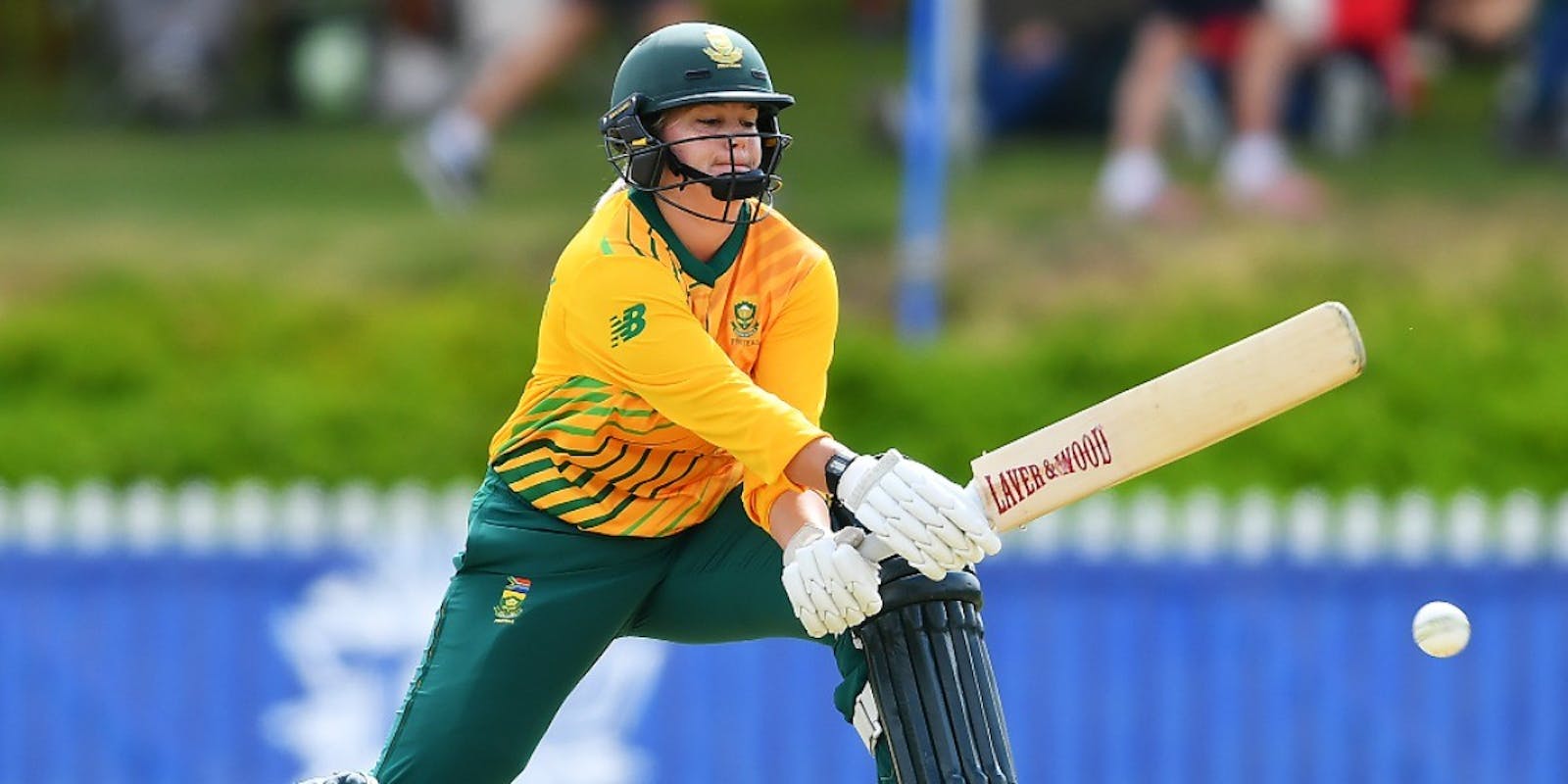 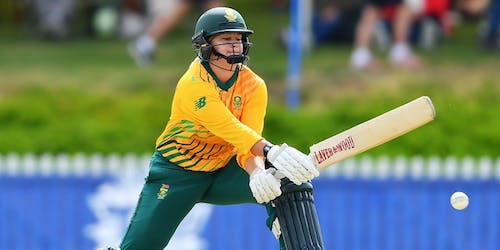 Cricket South Africa have announced the squad for the women’s tri-series involving India and West Indies, with Dane van Niekerk being left out of South Africa's 17-member squad, to be led by allrounder Sune Luus.

Dane van Niekerk failed the fitness test criteria set by Cricket South Africa. As a matter of fact, she suffered an injury in January last year but intermittently played in the Women's BBL, the Hundred, the Women's Super League, and for the South African Emerging Women's side, but her standards didn’t match the one set by CSA. With CSA announcing the Women's T20 World Cup squad on January 31, she has a chance to change her fitness level and make a comeback.

"Dané has progressed very well and it's a step in the right direction," Clinton du Preez, Convenor of Selectors, said. "Unfortunately, she did not meet the minimum national standards and therefore is ineligible for selection and we will continue working on her fitness as we continue through the tri-series, to assess her eligibility for the [T20] World Cup."

"The uncapped players included have been part of the recent camps and have grown immensely," Clinton du Preez said. "Annerie as an allrounder, she will bring much depth to the squad and versatility within the team. Tebogo has been working hard and will add an additional option as a wicketkeeper and it's great for them to be a part of it.

"They've shown a lot of improvement and I am looking forward to their involvement and how we can maximise the opportunity of them being in the squad. It's a great occasion for them to come up against two strongholds in India and the West Indies, which will really test the resilience of the two players.