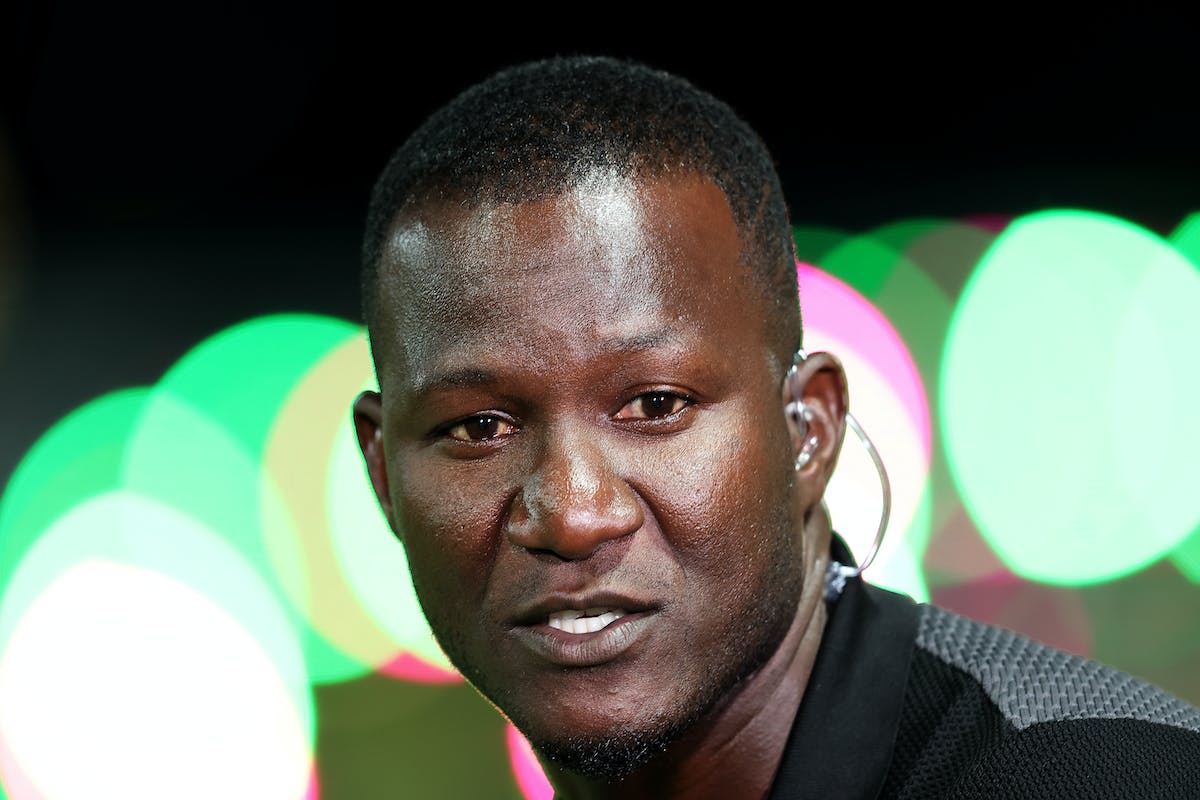 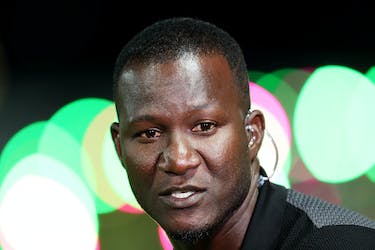 Former West Indies captain Darren Sammy has been reappointed as Peshawar Zalmi's head coach on Tuesday as he takes over from James Foster.

Sammy, who has been with the franchise since the first inaugural Pakistan Super League (PSL) season in 2016, won the title in 2017 as their captain.

He led the team for two more more seasons before being replaced by Wahab Riaz midway through the 2020 season. He was appointed as the head coach of the team, where he said he didnot relinquish his playing role, but his four games prior to that were his last.

Sammy has been a popular figure in Pakistan since the title-winning season and was granted honorary citizenship. In 2020, he was received Nishan-e-Pakistan, the country's highest civilian award for this contributions.

The Windies World Cup winning captain also brings with him the experience of coaching St. Lucia Kings in CPL 2022, where they reached the playoffs.

PSL 2023 will be played from February 9 to March 19 with the inaugural Women's T20 League matches set to be played alongside at Rawalpindi.