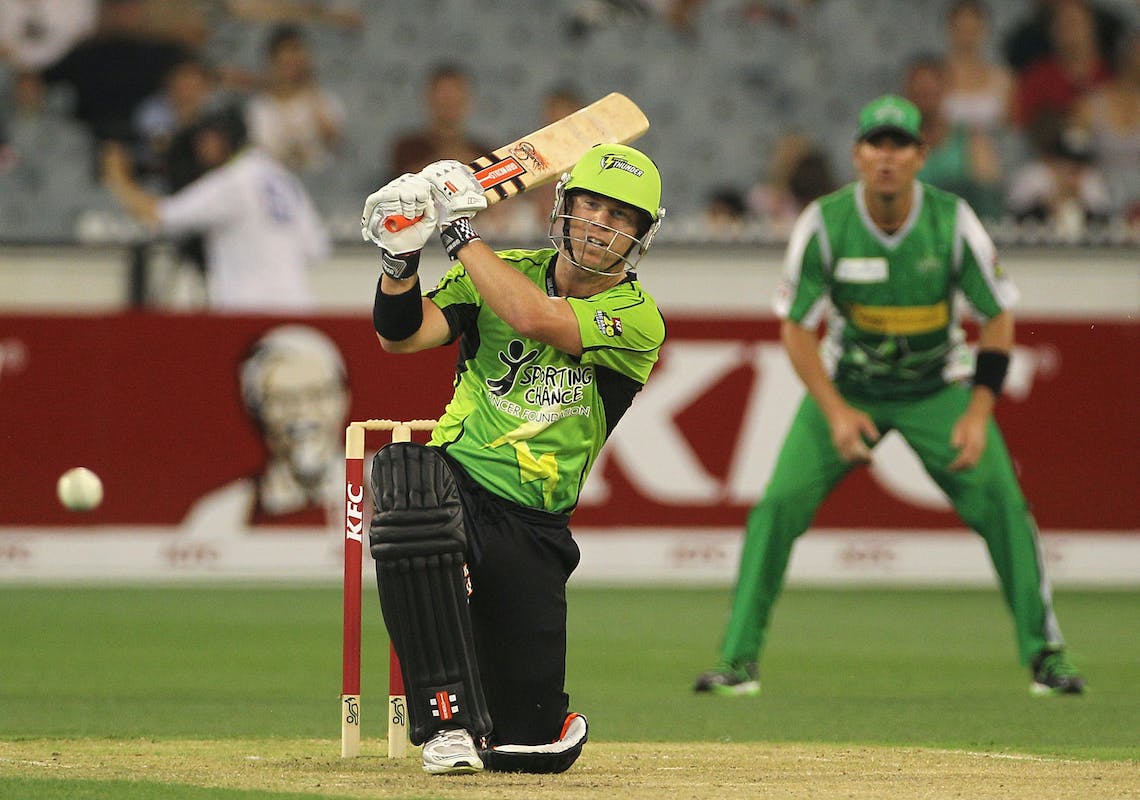 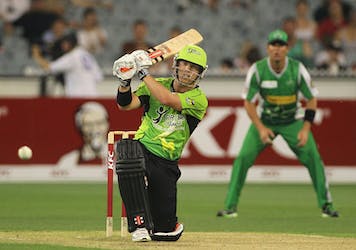 After months of speculation revolving around the future of David Warner in the Big Bash League, the 35-year-old has officially joined the Sydney Thunder on a two-year deal starting with the upcoming edition of the competition.

Interestingly, Warner's career in the competition started with the Thunders in 2011, where he smashed an unbeaten 102 off 51 deliveries against Melbourne Stars in 2011 and followed it up with a half-century against Sixers in 2013. The left-handed batter, in between these two seasons, also featured for the Sixers in one game and was dismissed for a two-ball duck.

"I care deeply about the game, and I am conscious that the conditions that I enjoy as a professional cricketer have largely come from other senior players who have come before me.

“That is how the game is structured, and I understand that my contribution to the future of the BBL will hopefully benefit the next generation of players long after I am retired,” Warner said in a statement released by the Thunder.

"My girls have told me they’d love to watch me play at home and in the BBL. It will be great for us to be a part of the BBL as a family, and it is something that I am really looking forward to sharing with them,” he further added.

Trevor Bayliss, head coach of the Sydney Thunders, was delighted with the inclusion of Warner and the impact it would create for his side.

“Davey’s record on the field speaks for itself, and I have no doubt he already has, and will continue to, inspire many, many kids to play and love cricket,” Bayliss said.

“He is also a passionate and committed family man, and that aligns very well with Thunder’s culture and the family nature of the Thunder Nation supporters.

The club has a tremendous group of young talented batters and leaders, with the likes of Jason Sangha, Ollie Davies, Matt Gilkes and Baxter Holt. They will all benefit greatly from Davey’s experience and guidance,” he concluded.