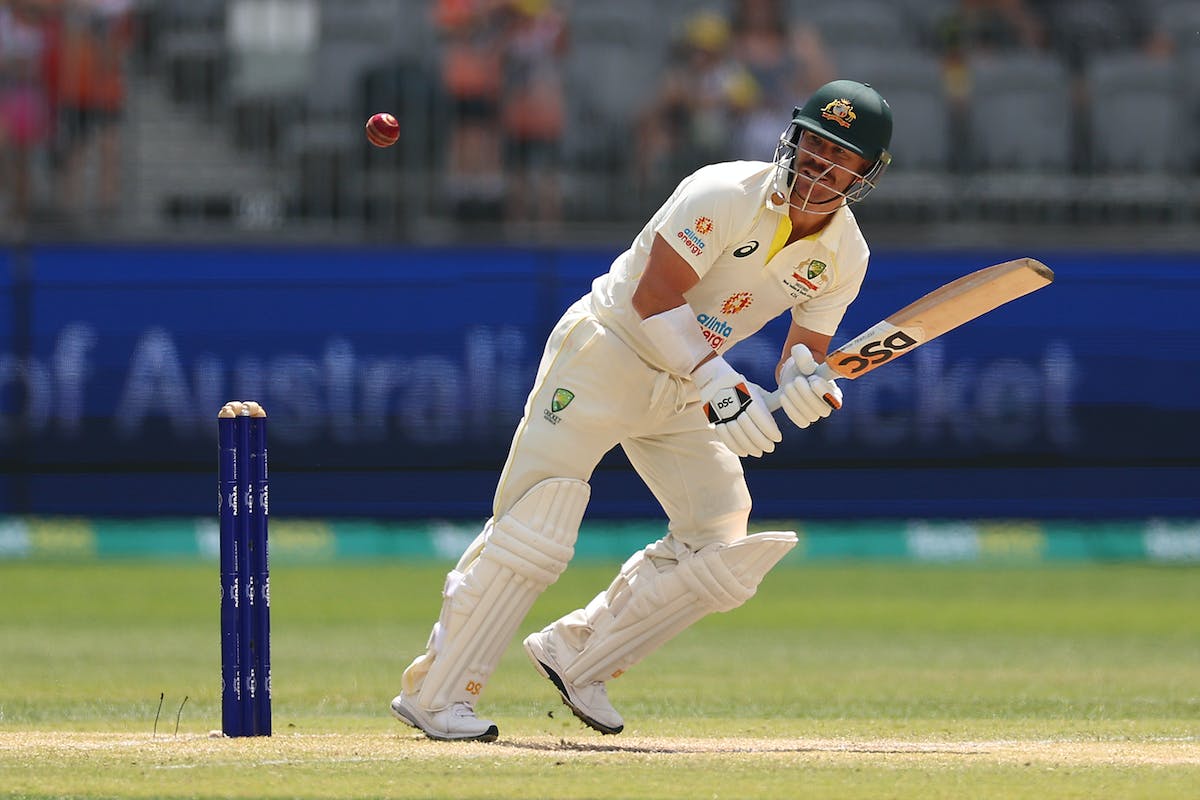 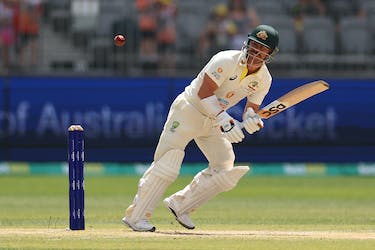 In a lengthy Instagram post, the southpaw cited the reason as the review panel trying to public lynch on him

David Warner has launched a scathing attack on Cricket Australia and has decided to withdraw his appeal against the leadership ban imposed on him in the aftermath of the Cape Town Test in 2018. In a very lengthy social media post ahead of the day and night Test at the Adelaide Oval, Warner alleged that the review panel, which is independent of Cricket Australia, is trying to lynch on him publicly.

In his submissions, Counselling Assisting made offensive comments about me that absolutely no substantive purpose under the Code of Conduct. Regrettably, the Review Panel acted contrary to the submissions of Cricket Australia and my lawyer and appeared to adopt virtually the entire position of Counsel Assisting.

"In effect, Counsel Assisting, and, it appears, to some extent, the Review Panel, want to conduct a public trial of me and what occurred during the Third Test at Newlands."

"They want to conduct a public spectacle to, in the Panel's words, have a "cleansing". I am not prepared for my family to be the washing machine for cricket's dirty laundry."

"Regrettably, I have no practical alternative at this point in time but to withdraw my application. I am not prepared to subject my family or my teammates to further trauma and disruption by accepting a departure from the way in which my application should be dealt with pursuant to the Code of Conduct.

"Some things are more important than cricket."

The 36-year-old wanted the review to be done in private, with the Australian board supporting the decision.

"We are disappointed with this outcome as our intention was to give David the opportunity to demonstrate why his lifetime leadership ban should be varied at an independent hearing, and we amended our Code of Conduct accordingly," a statement from Cricket Australia said, as quoted by ESPNCricinfo.

"We supported David's wish for these discussions to be heard behind closed doors and respect his decision to withdraw his application. David is a very senior and highly regarded member of the Australian team who has been a great ambassador for the game as a whole since his return from a year-long ban."