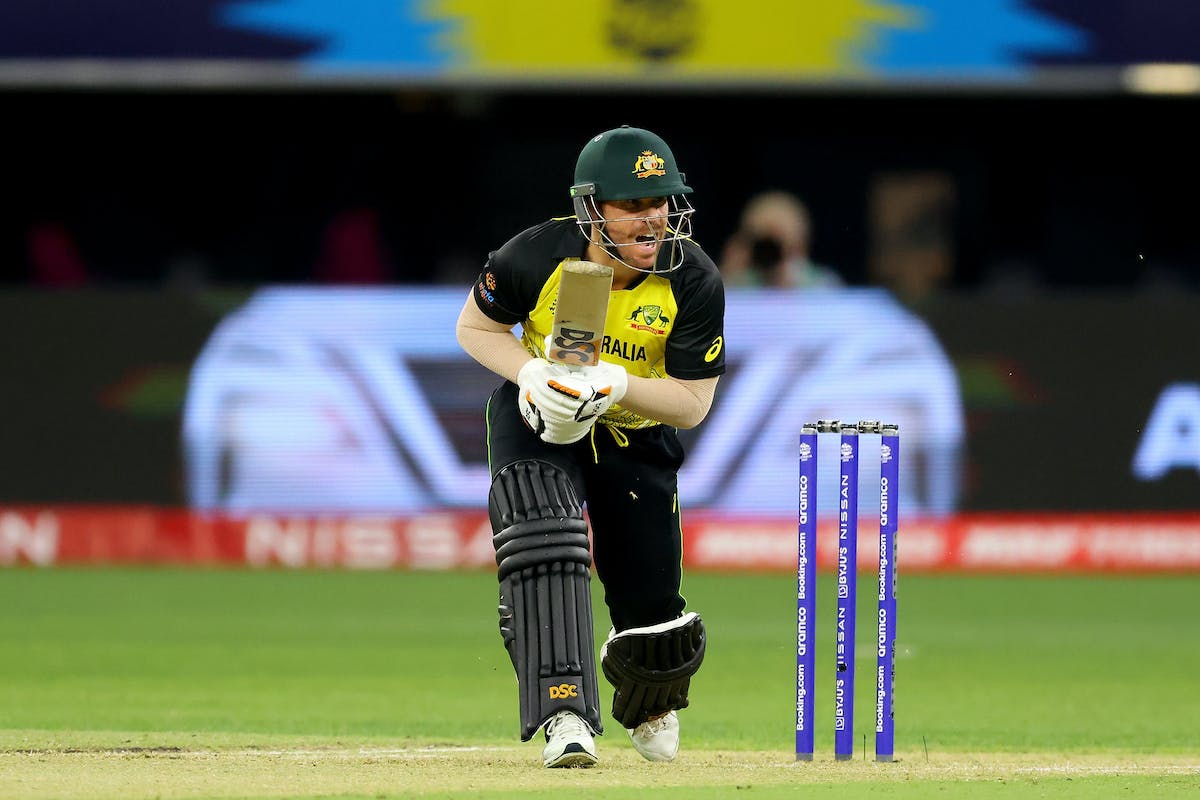 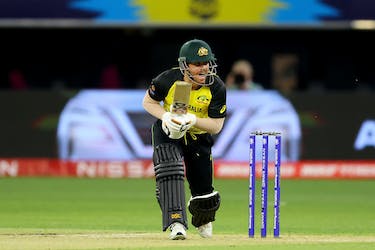 Cricket Australia (CA) amended its player code of conduct policy Monday (November 21), paving the way for David Warner to apply to have his lifetime leadership ban lifted. The dynamic opener and former Test vice-captain was banned from any leadership role in Australia over his part in the Cape Town ball tampering affair in 2018.

He was also slapped with a one-year playing suspension, but bounced back to reclaim his place in the national side across all three formats of the game. Under Cricket Australia's amended policy, Warner will now be able to request a review of his captaincy ban before a panel of three code of conduct commissioners.

The 36-year-old must show that "exceptional circumstances exist to justify modifying a sanction", including demonstrating remorse and evidence of improved behaviour.

Under the previous code of conduct, players had no right to review a sanction once it had been accepted. Pat Cummins is currently Australia's Test and ODI captain and Aaron Finch skipper of the T20 side.

A lifting of Warner's ban would make him a prime candidate to take over the T20 captaincy should Finch step down, as he recently did from the 50-over format. Warner would also be in the mix, alongside Steve Smith, Josh Hazlewood and Alex Carey, to deputise for Cummins or act as his vice-captain. It could also allow him to lead his Big Bash League side Sydney Thunder.

Warner was cast as the key villain in the "Sandpaper-gate" ball-tampering scandal against South Africa in 2018, having conspired with then-skipper Smith and Cameron Bancroft to alter the ball during the third Test in Cape Town.

Like Warner, Smith was also banned for a year but his leadership sanction only lasted two years.