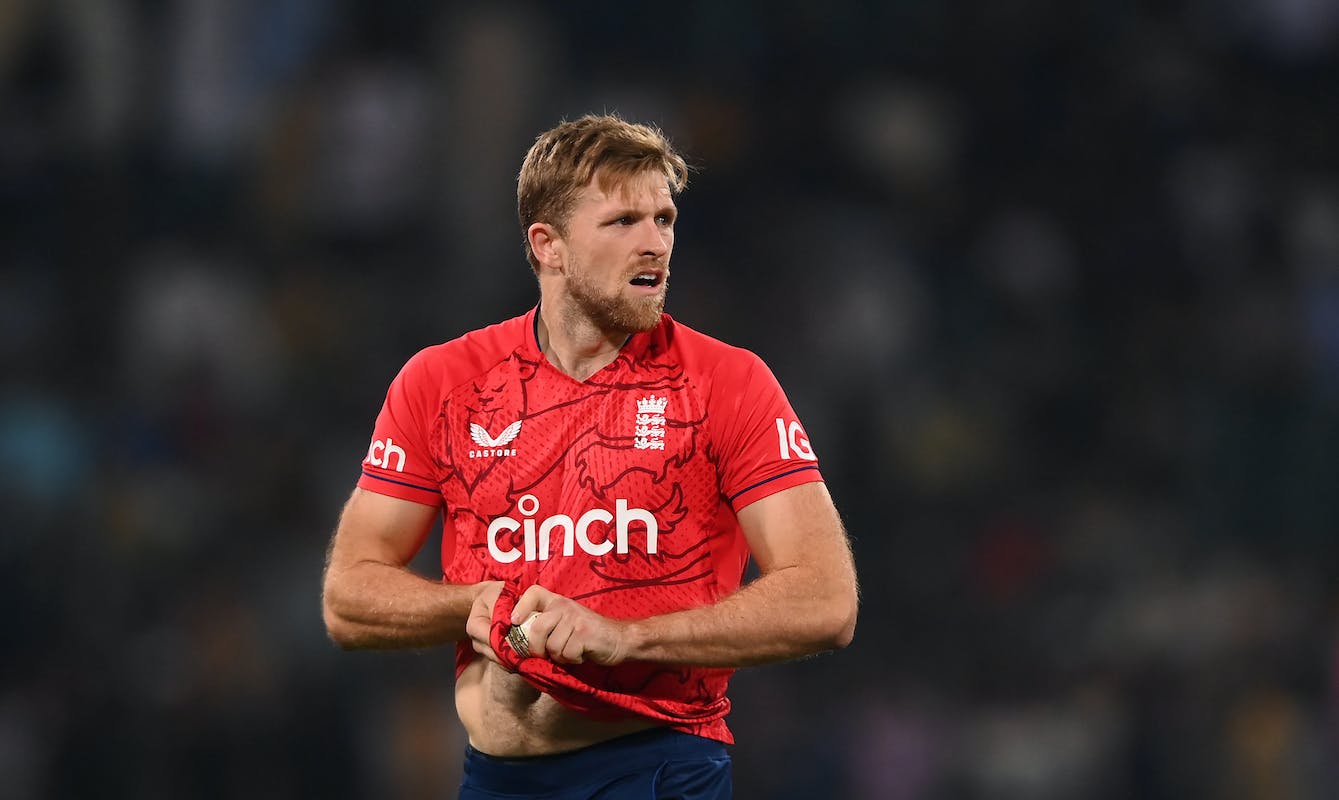 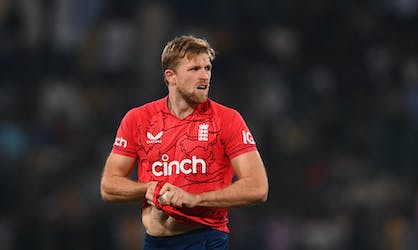 England bowling all-rounder David Willey has opted out of upcoming edition Big Bash League (BBL) after he and Sydney Thunder mutually agree to terminate his contract. He was Thunder's platinum signing in the BBL draft. Willey was one of few players who had committed to the BBL despite other leagues on the horizon and was set to be available for the majority of the tournament.

"David and his management have been tremendous to deal with," Andrew Gilchrist, head of Sydney Thunder, said.

"Sydney Thunder regrets David won't be playing for us this season, but we wish him and his family all the very best for the future."

Willey was part of England's triumphant T20 World Cup 2022 campaign, but did not make the XI even once. He might get a go in the One-Day International (ODI) series against Australia, which begins at the Adelaide Oval on Thursday (November 17).

Thunder will be able to get a replacement from the names in the draft, but Cricket Australia (CA) could also decide to allow someone outside it if they feel that the player could add value to the tournament. Willey pulling out comes as a big blow for CA as they are currently struggling to hang on to any overseas players for the entirety of the tournament due to the SA20, ILT20 and international commitments.

The likes of Alex Hales and Rilee Rossouw will play in the BBL initially, before leaving early January, while Melbourne Renegades' Liam Liam Livingstone's stay too will be cut short as he has been picked for the Test series against Pakistan.

Even when it comes to the local players, Glenn Maxwell will miss the tournament after breaking his leg, while David Warner is in the fray to plat for Sydney Thunder after his international commitments, which will see him play in the competition for the first time since 2013.

The Australia quicks who are part of the Tests are unlikely to feature while Steven Smith's participation is still in doubt as he is yet to take the deal from Sydney Sixers.

The BBL kick starts from December 13 with Sydney Thunder taking on Melbourne Stars at the Manuka Oval, Canberra. The final is slated to be played on February 4, 2023.