Dawid Malan unlikely to be fit for semi-final against India 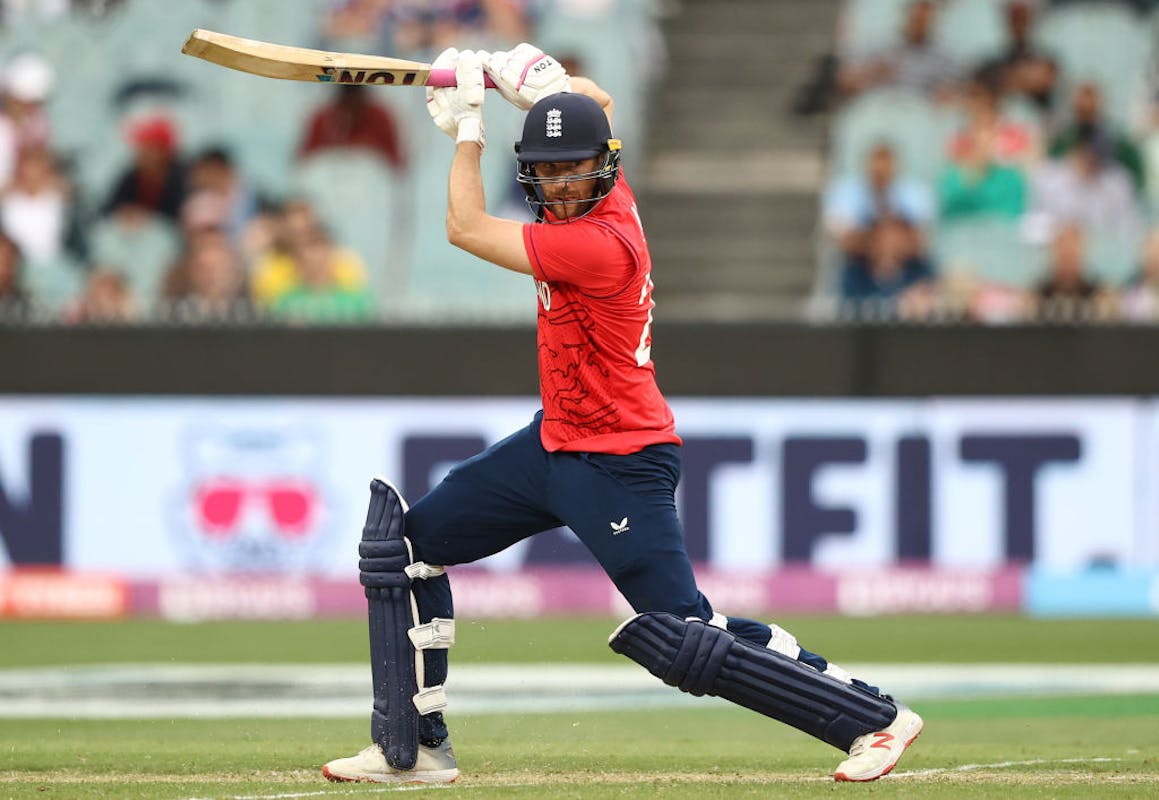 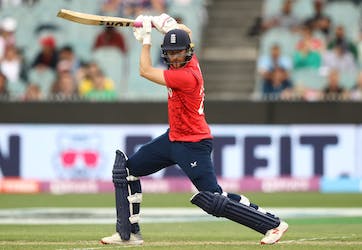 Dawid Malan unlikely to be fit for semi-final against India

Malan, who is England’s best player according to ICC rankings, will most likely be replaced by Phil Salt

Dawid Malan, who picked up a groin injury while fielding against Australia at the SCG, is highly unlikely to take part in the second semi-final match of the ICC T20 World Cup between India and England at the Adelaide Oval. Malan limped off in the 15th over after pulling up and later went for a scan, which is not really encouraging.

"He is a big player and has been for a number of years. He has been one of our best players. I don't know but it [Malan's injury] doesn't look great," England vice-captain Moeen Ali told the BBC.

Malan, who is England’s best player according to ICC rankings, will most likely be replaced by Phil Salt. Even though Salt was at his expressive best against Pakistan in the seven-match series, with Alex Hales being preferred as Jos Buttler's opening partner, he sat out of the side.

England further have three travelling reserves - Luke Wood, Richard Gleeson and Liam Dawson - with them but none of them offers a like-for-like replacement option. With a short turnaround time, it is also difficult to call in a replacement from outside of the squad. However, they have the option of calling one of James Vince, Jason Roy and Sam Billings, who as a member of the ODI squad that is set to take on Australia after the World Cup, will be landing in the country before the semi-final.

England previously made only one change to the squad for the T20 World Cup with Tymal Mills replacing Reece Topley right before the Super12 phase began. They have played the same XIs in all five matches of the Super12 phase.