Day-5, What to expect: Can New Zealand push for a win? Will the weather play a part? 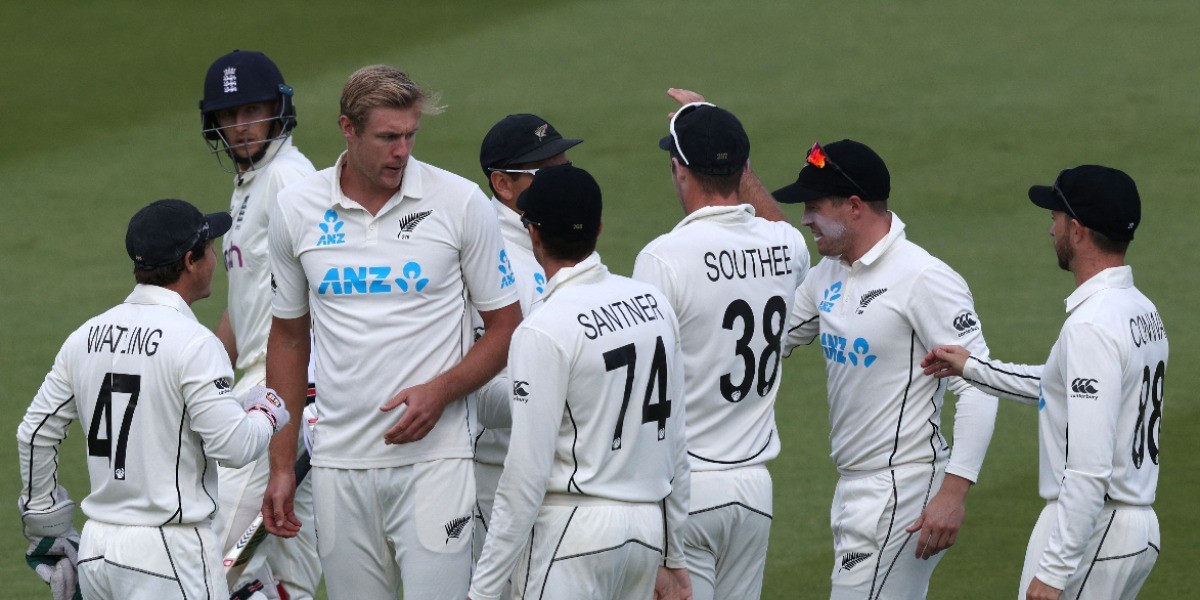 Day-5, What to expect: Can New Zealand push for a win? Will the weather play a part?

After losing the third day to rain, the fourth day could have been a lot worse for England if not for Rory Burns and some support from Ollie Robinson first and James Anderson later in the lower order. New Zealand are in the driver’s seat with a 165 runs lead. Who is going to dominate on Day-5? Will we see a result? Here are few things to expect:

Weather is the most unpredictable aspect of English cricket but can be a deciding one, especially on the fifth day when all results are possible. The forecast for Sunday seems to be fine, with just a bit of cloud cover overhead and scattered sunshine. However, there could be an advantage for the Blackcaps pacers if it stays cloudy. On a rather encouraging note, even on a bright sunny day, there was some help off the deck for the bowlers, especially the pacers. This could be more effective with overhead conditions and certainly, it will be advantageous to New Zealand if that happens throughout the day.

To win from this stage, the Blackcaps need to accumulate another 75-100 runs in quick time. If they can compile those runs in the first session, their bowlers will be left with two sessions to have a crack at the English batsmen. Since 2014, five out of 12 matches played at Lord’s have gone into the fifth day, excluding this match. In none of those matches, teams batting in the fourth innings have managed to win a game. The batting team managed to force a draw thrice. Since the aforementioned time, session by session, the balls/dismissal ratio gets bad. In the first session, wickets fell every 69.8 balls in comparison to 55.2 in the second and 38.1 in the last session. Keeping in mind these numbers, it’s going to be a difficult task for England.

Who’s going to be the enforcer for England?

Irrespective of the conditions, the uphill task for England would be which of their batsmen is going to step up? In recent times, England batsmen from the current squad haven’t been as successful in the fourth innings. The best in terms of average is the first innings centurion and he averages just over 31 in seven innings. His other opening partner Dom Sibley is the only other batsmen to average more than 30 (31). Even the modern-day great, Joe Root has an average of 27.5 in 10 innings. Burns (2), Sibley (1) and Root are the only three batsmen to score half-centuries in the fourth innings since 2018. When it comes to survival, more than the average, it is the number of balls that is faced matters. Sibley and Root are the men for a blockathon. Sibley has faced 75.6 balls/innings and Root has 63.8, which is nearly 24 overs from both the batsmen, almost a session. They need to do an extra bit to survive the match.

Will Mitchell Santner come into play?

The fifth day is always helpful for the spinners in any conditions. However, this pitch is only four days old. In the few overs Mitchell Santner bowled in the first innings there was a bit of turn on offer. On the other hand, since 2018, England batsmen have had nightmares against left-arm spinners, especially the man who has the capacity to bat long. Sibley has been dismissed to a left-arm spinner in nine out of 15 innings and has an average of 16.4. The number three of England has similar problems as well, worse to be precise. Zak Crawley has an average of nine against the bowling type in 10 innings. On another note, against the left-hander, Santner can bring the rough in play. The only obstacle would be Root, who has a decent record. While most of these blemishes have been in the Subcontinent, it still calls for a decent viewing.

As the third day was lost completely, to compensate for the overs, an extra half-hour will be allotted on the fifth day just like how it was on the fourth. That extra half-hour might cost the wicket of Kane Williamson to the visitors but the damage was limited. But, extra seven to eight overs in the final day are surely a bonus for the bowling team. More than the overs, it is the time that matters the most on the final day. 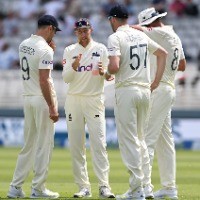 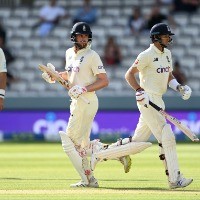