Dazzling Padikkal hitting right notes in quest of mastering the art of No.4 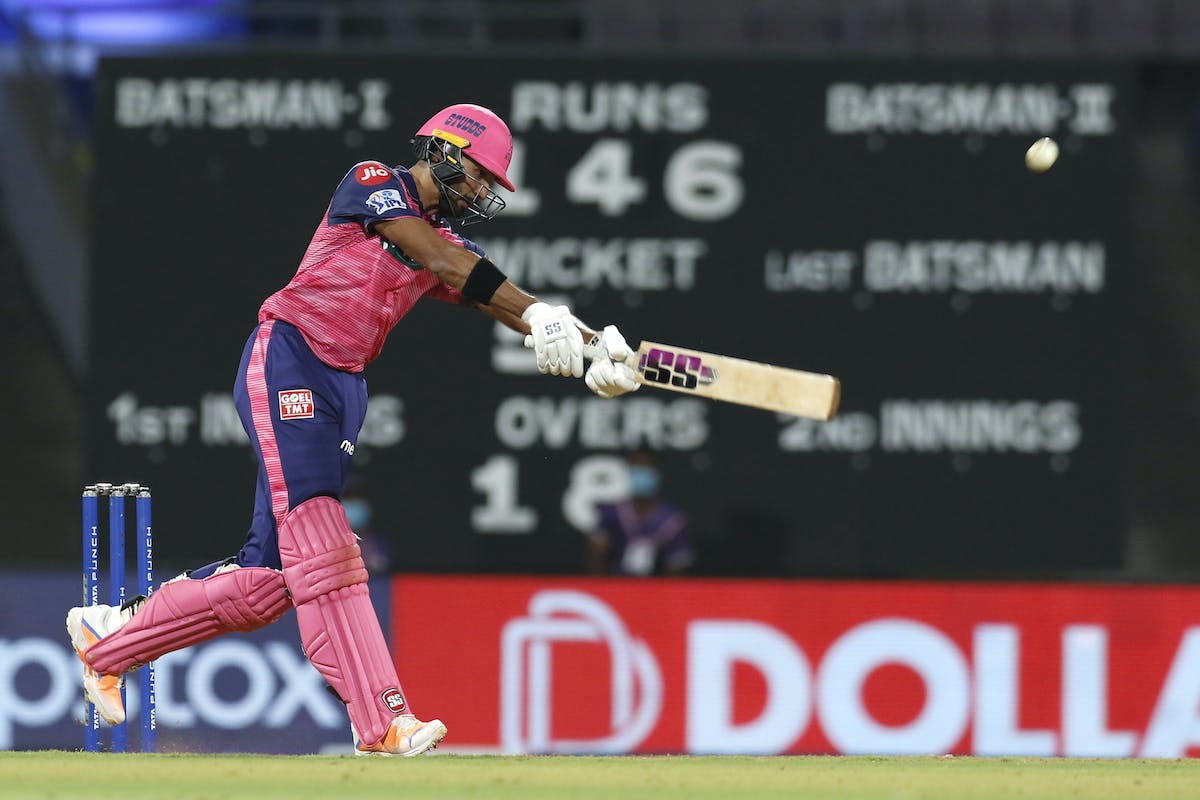 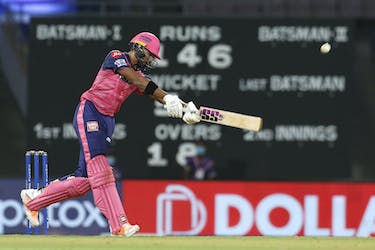 Dazzling Padikkal hitting right notes in quest of mastering the art of No.4

Across RR’s last two matches, the 21-year-old has unleashed a different, more aggressive version of himself

At the IPL 2022 auction, Rajasthan Royals made arguably the most curious purchase. The franchise had already retained two openers in Jos Buttler and Yashasvi Jaiswal, but they still went ahead and splashed a whopping 7.75 crore on another opener, Devdutt Padikkal.

At the outset, it seemed like a buy that did not make sense. Because not only did they already have an LHB-RHB opening pair, they chose to invest nearly 8 crore on someone who had never batted as a non-opener in the IPL. In the immediate aftermath of the purchase, Royals’ owner Manoj Badale said that they were planning to use Padikkal at No.3, but one could not help but ask ‘why?’. Why would you do that when there are specialist number threes available in the market?

Jaiswal and Padikkal started the season together, with the latter slotting in the middle-order, but it only took three failures from the bat of Jaiswal for the management to move away from the initial strategy. Frankly, Padikkal fared alright in those three games — he managed 41 (29) and 37 (29) in two of the three innings — but despite his above-average start, the management saw Jaiswal’s dwindling form as the perfect opportunity to push their 7.75 crore to his best position. Giving Padikkal his preferred position, they assumed, would allow him to explode.

Except there was a twist. Padikkal opened the batting in each of the next 7 matches, but in those games struggled monumentally, averaging 18.71 while striking at 119.1. It wasn’t a problem when the team was winning matches and when Buttler was in god mode, but Padikkal’s struggles started hurting the side when neither happened. The moment RR’s season hit a roadblock, with them losing back-to-back matches against sides reeling at the bottom, the management decided it was time to revert to Plan A again.

In walked Jaiswal. Down went Padikkal.

In their first game back together, Jaiswal shone. The youngster, in IPL 2021, was one of the best powerplay bashers in the entire league, and versus the Kings rediscovered his touch to blast a match-winning 41-ball 68. For Padikkal, however, things went from bad to worse as he played a near match-losing knock, scoring a painful 31(32) batting at No.4. Should it not have been for a late cameo from Shimron Hetmyer, the Royals would, in all likelihood, have botched the chase.

At the end of the Punjab Kings encounter, Padikkal’s season, and to a lesser extent his position in the Royals’ team, was at a crossroads.

It is to the 21-year-old’s full credit that in the two games since, he’s managed to unleash a never-seen-before version of himself that’s proving to be the perfect fit for the role he’s been asked to play.

Today at the Brabourne against Lucknow, Padikkal played, without a shadow of doubt, his best knock of the season.

He walked in at a crucial time, with the Royals just having lost their skipper, but ensured, through an ultra-attacking early burst, that his side did not lose even an ounce of momentum. Many a time in the past — starting with his RCB days — Padikkal has been guilty of stalling the team’s momentum in the middle-overs, but tonight was not one of those games.

In just the third ball he faced, the southpaw made his intentions clear. Padikkal drove the second ball of his innings down the ground in orthodox fashion to collect a four, but no one in the stadium — certainly not the bowler Marcus Stoinis — expected him to swing his arms and deposit a length-ball into the stands immediately. It was, you could say, uncharacteristic of him to do so.

Padikkal’s usual template involves him only going after balls that are ‘there’ to be hit, but against Lucknow, he was manufacturing opportunities, and adhered to the ‘boundaries above all’ mantra.

Nothing encapsulated his innings better than the four he collected off Chameera on the fourth ball of the 11th over. Having played consecutive dot balls, it was almost as if Padikkal ‘wanted’ to find the boundary rope on the next delivery, even if it meant taking an unwarranted risk. The southpaw danced down the wicket looking to slap the ball over mid-wicket, but he was undone by pace. Luckily, however, he ended up getting the desired result anyway, as the ball somehow ended up going over mid-off for a boundary.

In retrospect, the shot selection was not the wisest. Even then, the skip down the track was indicative of a conscious tactic to remain positive.

The positivity overflowed against the spinners too: he collected 14 off the first 6 balls he faced of Krunal and Bishnoi. Eventually one shot too many ended up costing Padikkal his wicket, as he holed out to deep mid-wicket, but by the time he perished he’d already played a game-changing hand, amassing 39 off just 18 balls.

What’s to be noted is that Padikkal has now played back-to-back impactul hands at No.4, showing that he has it in him to evolve and adapt. The 21-year-old’s 48 against Delhi was not as eye-catching as his blitz on Sunday, but there he managed to score at a strike rate of 160.00 when the Royals were teetering at 54/2 in the 9th over.

Like against the Super Giants, there was visible intent from Padikkal’s willow against the Capitals too: he carved the first ball he faced through square to the boundary, and then smoked back-to-back maximums off Axar.

It’s not just the naked eye that’s playing tricks. The numbers confirm that Padikkal has consciously played more aggressive cricket in the last two matches, particularly early in his innings.

Only time will tell whether these two knocks mark a turning point in Padikkal’s RR career and subsequently his evolution as a T20 batter, but one thing is clear: the potential is there.

From a RR perspective, the franchise could very well be set for the considerable future should Padikkal click at No.4, especially with Jaiswal already being the force of nature he is, at the very top of the order.

Maybe the Royals did, after all, know exactly what they were doing when they decided to build a XI involving both Padikkal and Jaiswal.