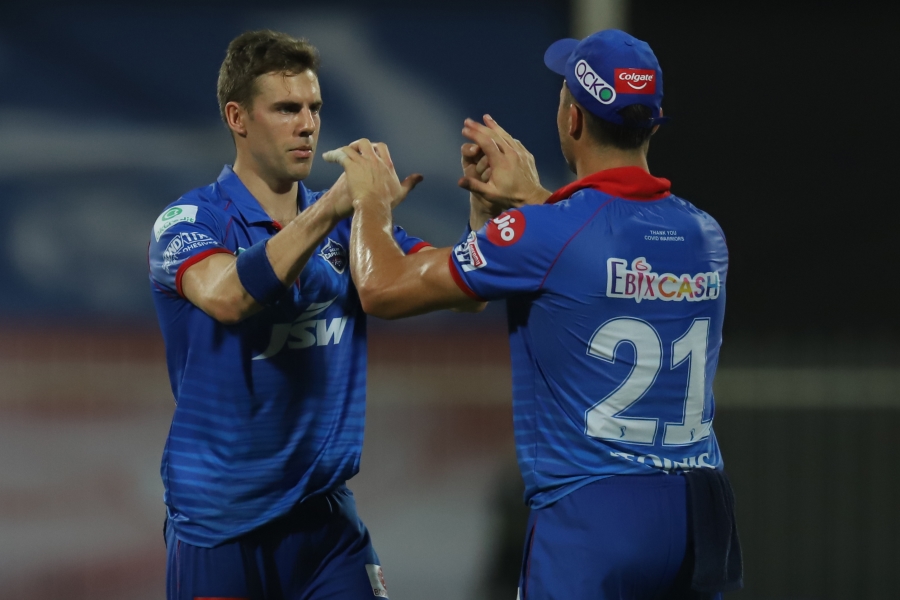 Unfazed by the threat posed by the big guns of Royal Challengers Bangalore, Delhi Capitals' pacer Anrich Nortje said his team is capable of outperforming their opponents on Monday. Nortje said it is all about sticking to basics and executing their plans as the Capitals, who defeated Kolkata Knight Riders by 18 runs on Saturday night, will face RCB in an IPL game.

DC have won only eight out of their 23 meetings against RCB, which boosts of a formidable batting line-up in the likes of Virat Kohli, AB de Villiers and young Devdutt Padikkal in its ranks. "It's going to be a good challenge. They have got a pretty good line-up, and have some big names. But, I think we have got a good team as well and the guys have been training really well," Nortje said in a release issued by DC on Sunday.

"If we just execute our skills, perform the way we have been, I think it's going to be a very good game, and I'm sure we can out skill them."

Defending 228, Nortje bowled a match-defining penultimate over after Eoin Morgan and Rahul Tripathi had brought KKR back into the game with a flurry of sixes. The 26-year-old pacer finished with figures of 3 for 33 in the challenging conditions of Sharjah to help his team regain the top spot in the points table. "I'm just happy we could win and get the team over the line. I think the boys really bowled well. Maybe in one or two overs they got all of us, but I think in general the plans were good and everyone executed them well, so well done to the boys," said Nortje.

"I think I just try to keep it basic, and not overthink things. Once you think too much about the big or small ground, and how easy it is sometimes to hit sixes you get a bit carried away, so just stick to your skills - what you have been training, and that is what's going to get you over the line." 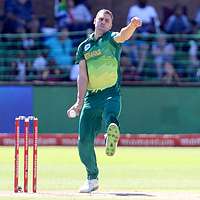