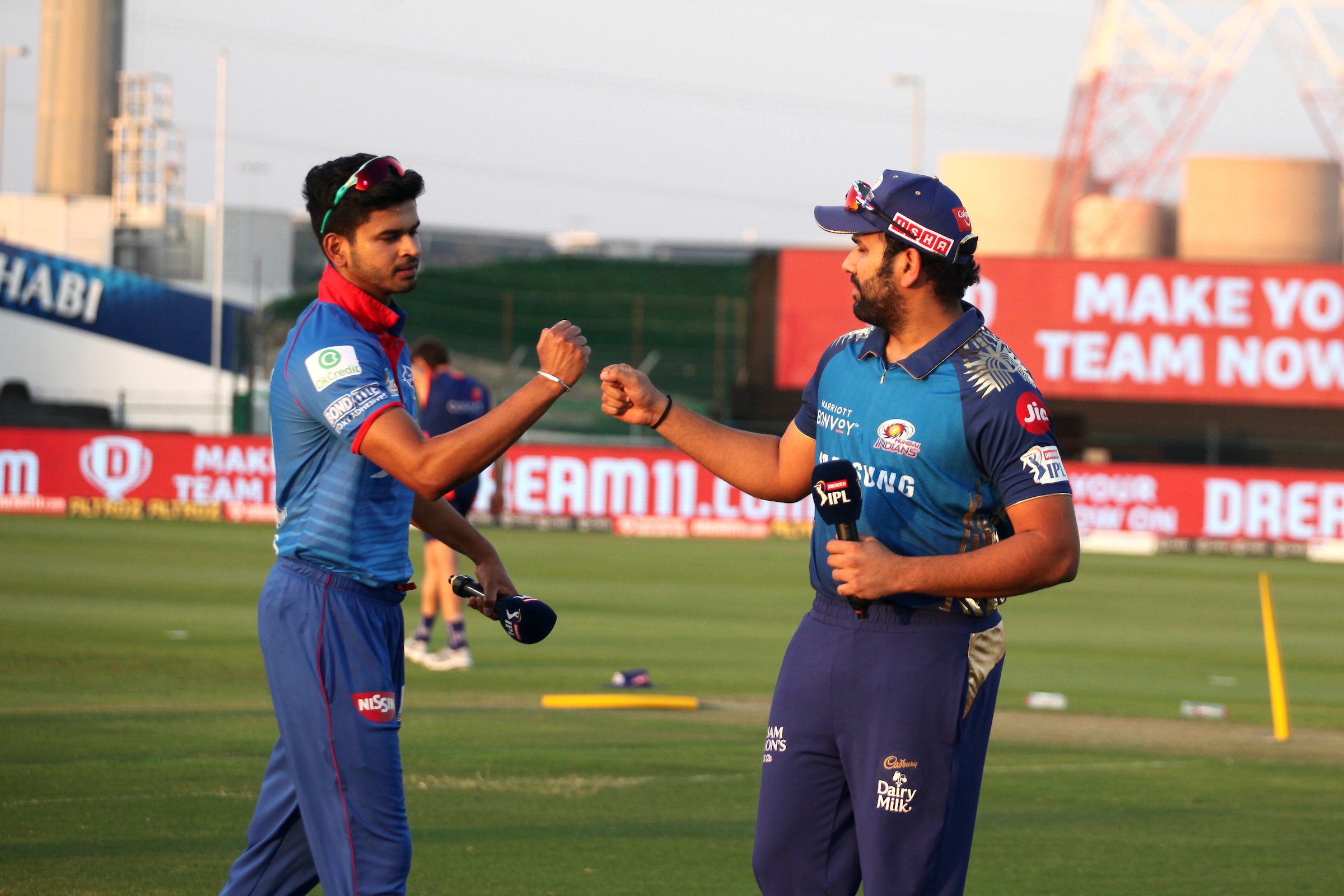 It took the last of the 56-game long league stage to decide which four teams will advance to the Playoffs. The league stage was so competitive that three of the four qualifying sides had to wait till their last game to get a ‘Q’ against their name. On the other hand, Mumbai Indians, superior to other sides, qualified prior to their 13th game by virtue of the result in Match 49 - between Chennai and Kolkata.

Delhi Capitals have qualified in the Top 2 for the first time since 2012.  They will cherish an extra bite at the cherry to play their first-ever IPL final. Although, their prime target will be to rise again after the mid-season slump and there is no better way than beating a team like MI.

Can DC start strong against MI?

Delhi employed spin early in both their league games against MI but yet, managed only one wicket in the Powerplay in two games combined.

With the bat, DC’s opening stand has averaged only 7.7 runs per match in the last six games. In both their league games against MI, they lost a wicket in the first over. It is tough to fight back against a side like MI so the Capitals will have to ensure they break the trend and start well.

MI’s batting line-up is filled with star performers from top to bottom but it is the uncapped batsman, Suryakumar Yadav at three, who has been their biggest star with the bat. He is the second-highest run-scorer at number three this season (only 1 run behind Virat Kohli’s tally of 411 runs). Moreover, he has been unperturbed by both spin and pace.

Surya averages 48.2 against pace at a strike-rate of 155.5 while against spin, his average has soared up to 56.3 striking at 143.2. In a team which is not comfortable facing spin, Surya has the second-highest strike-rate against spin after Kieron Pollard who has plied his trade in a more attacking role at number six.

The 30-year-old has continuously troubled the best of spinners in the competition with a useful sweep stroke in his repertoire and he will be there to counter the likes of Ravi Ashwin again.

Where DC can attack MI?

While Jasprit Bumrah and Trent Boult have been brilliant on a consistent basis, James Pattinson’s form has tailed off. In his first six games, he conceded at an economy of 7.7 runs per over. However, in his last four games, the same number has snowballed to 11.6. Similarly, Rahul Chahar’s numbers have also taken a hit. His average has soared up to 69.9 runs per wicket and he has leaked runs at 9.3 runs per over.

So the template for DC batsmen could be to get through the initial burst of Boult and Bumrah to hit MI during the middle-overs.

The Playing XI conundrum for DC

DC started with a settled XI but a number of injuries coupled with loss of form of various players led to a number of changes. Currently, they fret on three positions. Do they continue with Shaw who has a highest score of 10 in the last six games? Ajinkya Rahane did score a match-winning 60 against Bangalore but his role is restricted to an anchor while chasing a par-target when he is slotted into the middle-order.

How will they use Axar Patel given MI have four left-handers in their batting arsenal? One option is to play Sandeep Lamichhane ahead of Axar and replace Daniel Sams with Harshal Patel. Although, Lamichhane is yet to play a game this season and it could work either way for DC. Not to forget, Ashwin went off the field after completing his bowling duties in DC’s last game. His fitness will be assessed before the game.

There is no doubt that Bumrah, Boult and Hardik Pandya will be back for MI as they will field their best XI to march to the final.

As said above, DC have a few things to ponder and it all depends on how the management responds to the match-ups.