The T20I series will kick start on September 15 at Dharamsala

The Quinton de Kock-led South Africa team set foot on India on Saturday for the upcoming three-match T20I series. “Excited to be back in India and looking forward to playing cricket again,” pace spearhead Kagiso Rabada tweeted. South Africa will start the tour with the T20I matches, the first of which is in Dharamsala on September 15 followed by Mohali (September 18) and Bengaluru (September 22).

That will be followed by Tests in Visakhapatnam (Oct. 2-6), Pune (Oct. 10-14) and Ranchi (Oct 19-23) as the Proteas open their campaign in the ICC World Test Championship. The team is scheduled to meet South Africa’s High Commissioner in the capital on Monday and are expected to touch down to Dharamsala on September 9, six days before the first T20 International.

The squad will be led by interim team director Enoch Nkwe, filling the role after the decision not to renew the contract of West Indian coach Ottis Gibson. 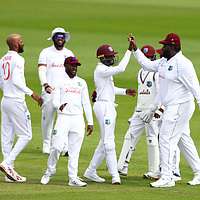 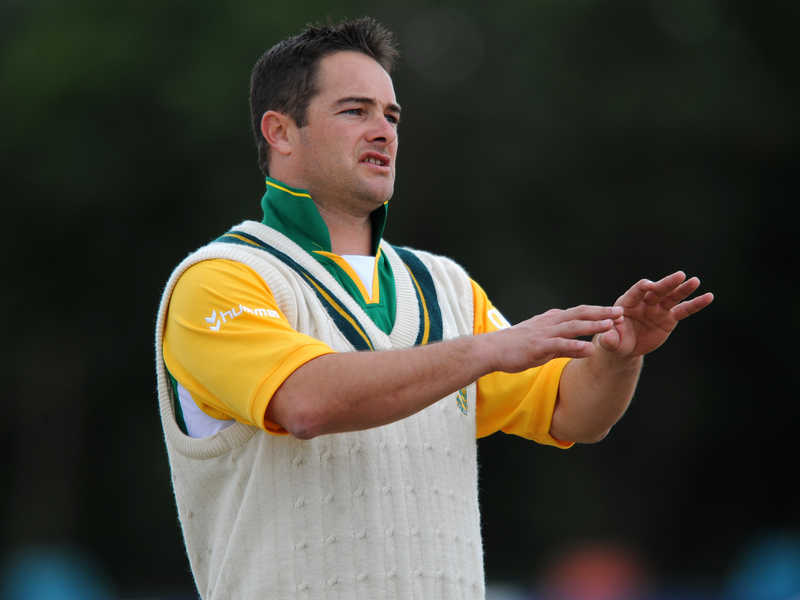 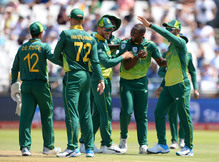