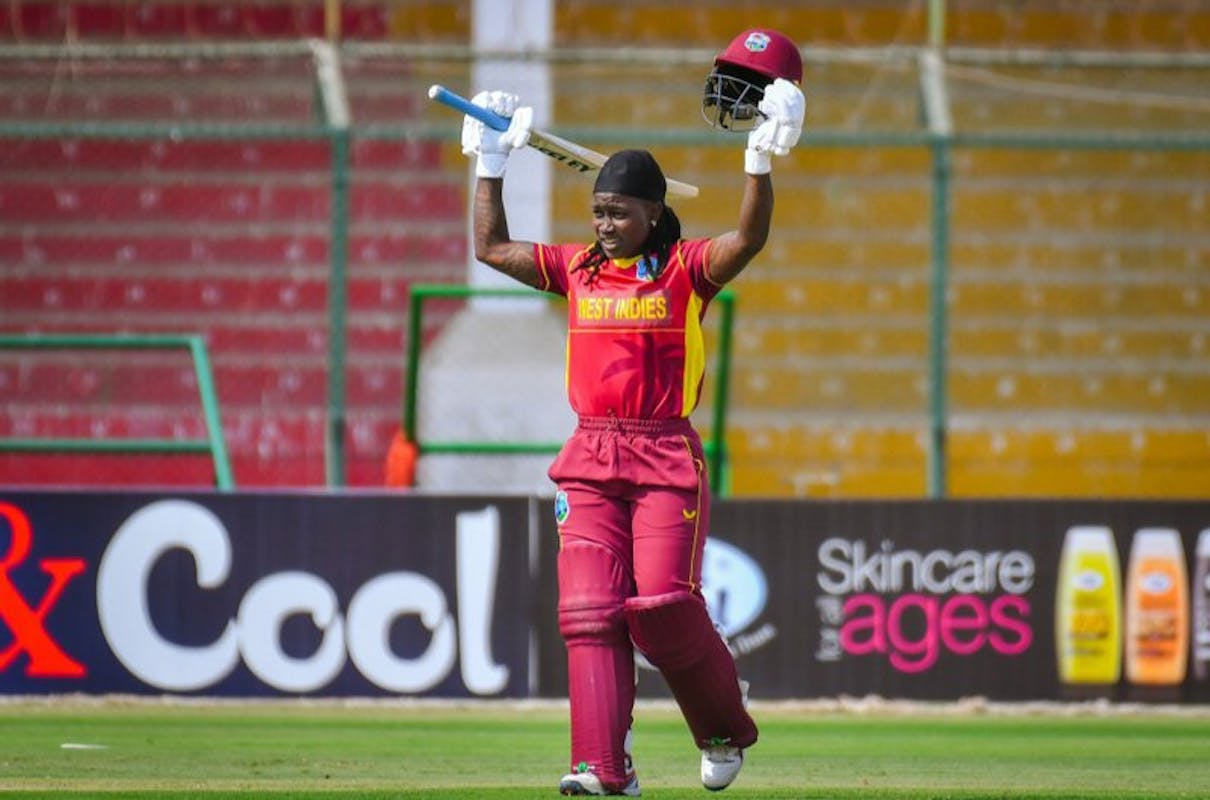 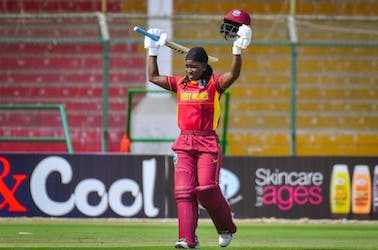 Deandra Dottin's mastery over her craft, hunger to challenge tough situations and worldly experience will be dearly missed by West Indies

2022 ODI Women’s World Cup opening match - Bay Oval. Chasing 260, Katey Martin pulled hosts New Zealand close as possible with just six required off the final over. In the current age, the equation is not at all scary. West Indies captain Stafanie Taylor decided to go with Shakira Selman for the 50th over.

Deandra Dottin, who didn’t bowl a single ball in that innings or six more before that, walked up to her and said, “Give me the ball.” Taylor was circumspect about it and had to warn her.

“You and the coach can discuss later what happens, I'll give you the ball.”

After conceding a single, Dottin removed Martin off the second ball and then got Jess Kerr to loft a catch to mid-off and ran out Fran Jonas off the fifth ball. Just five balls bowled, 2 runs, 2 wickets and West Indies upset New Zealand on their own turf.

In the second group match, Windies needed quick wickets while defending a target of 226 against a strong England batting line-up. Opener Lauren Winfield-Hill slashed Shamilia Connell through square. In a flash, Dottin dived to her left and plucked the rocketing ball out of thin air. It set the tone for the afternoon and West Indies won the match by seven wickets.

Third match - chasing a massive 318 against India, Dottin went on a rampage. 46 balls, 10 boundaries, a six on her way to a 62. There was a hamstring niggle which made running tough. She got the treatment, but the intensity never went down until she was dismissed. West Indies raced away to 100/0 in just 12 overs. Once she was gone, they crumbled like a pack of cards, losing their remaining nine wickets for just 62 runs.

Dottin is the X-factor every elite coach talks about. She scored just 12 with bat against New Zealand, but bowled the most crucial over to win the match. She bowled two overs against England and gave away 22 runs, but the catch she took is the stuff of cricket folklore. In her 12 overs stay against India, Dottin’s hitting forced Harmanpreet Kaur to use up her five frontline bowling options. Had she continued for 10 more overs, India would’ve been at sea.

Now, at the age of 31, Dottin will no longer continue as West Indies player. Bombshells such as this are to be taken with a grain of salt. Less than a month ago, there was another World Cup-winning 31-year old who abruptly retired from ODIs. Expert weighed in with their opinions of clogged scheduling, importance of mental health and the future of the format itself. 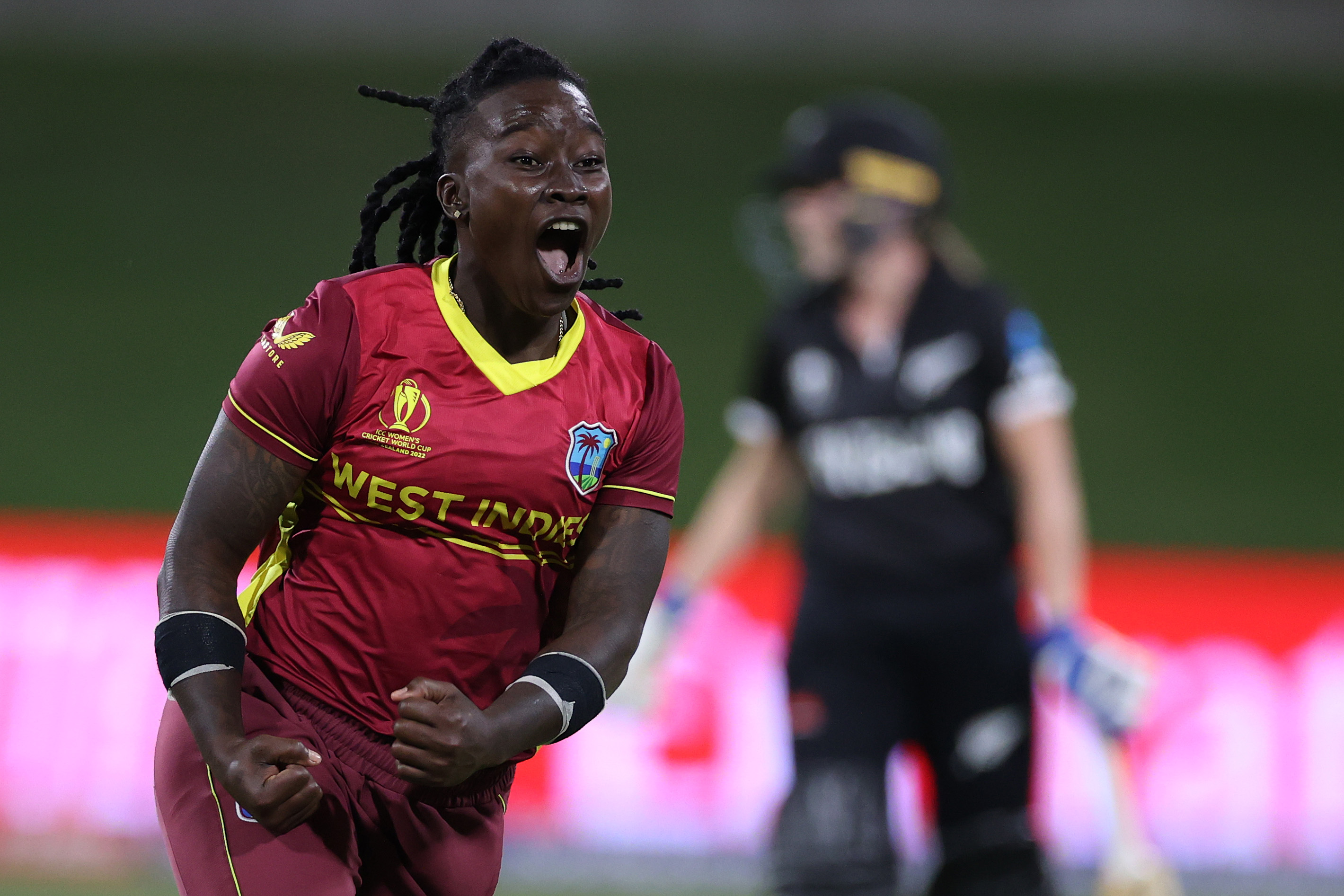 Dottin’s retirement does not have the same context to the above example. ‘Non-conducive team environment’ was her reason. No elaboration, no complaints, no claims of what went behind the scenes. Just the decision and few phrases on the ‘why’. In the coming days, there will be further digging on the unknown facts, but the main question remains. What have West Indies lost?

The answer is - a match winner. There is no tip-toeing around Dottin’s achievements. She is fourth highest run scorer in Women’s T20Is and Windies second highest. She is also their second highest run-getter in ODIs behind Stafanie Taylor. She is the fourth highest wicket-taker for the Windies across both the formats. She has taken 41 catches in ODIs and 31 in T20Is, both among the top five for the team.

Then there’s the wisdom that comes with playing 14 years of international cricket. All six T20 World Cups, four ODI World Cups, a world title to her name. A major shoulder relocation surgery in 2019 had pushed Dottin to the brink. But a sound advice from then 23-year old Alzarri Joseph, five years her junior, helped her make a comeback. In terms of the matches, Dottin has seen the game more than any of her Windies peers – 143 ODIs and 126 T20Is. West Indies will miss the words of a battle-hardened veteran who has the courage to put her hand up in the toughest of situations. With the next T20 World Cup on the horizon, the consequences of Dottin's absence will become clearer.

Nevertheless, the world is getting better for women’s cricket with a number of T20 leagues sprouting across the world and would gladly like to rope in a player of Dottin’s value. There will be more of her spectacular fielding, big sixes and smart bowling to see.