India cantered to victory in 41.4 overs against South Africa in the 1st ODI

India cantered to victory in 41.4 overs with openers Punia (75 not out off 124) and Jemimah Rodrigues (55 off 65) laying the foundation for a resounding win. The three-match series is not part of the Women’s ODI Championship.

Punia, who has played three T20 Internationals, got the chance to play her maiden ODI after star opener Mandhana was ruled out on the eve of the game due to a fracture on her right toe. The 23-year-old from Jaipur hit eight boundaries.

Rodrigues was back among runs after a lean run in the preceding five-match T20 series and shared an 83-run stand with Punia. It was a second ODI half-century for the highly talented 19-year-old, who smashed seven fours.

It was also captain Mithali Raj’s first game for India since March and with that she became the first female to last more than 20 years in international cricket, having made her debut back in June 1999. Raj retired from T20s last month.

After Goswami trapped Lizelle Lee on the first ball of the day, opener Laura Wolvaardt (39) and Trisha Chetty (14) tried to steady the innings.

From 89 for three, South Africa collapsed to 115 for seven. In the end, they did well to post 164 but it turned out to be a comfortable chase for the Indians.

Marizanne Kapp top scored for South Africa with 54 off 64 balls. 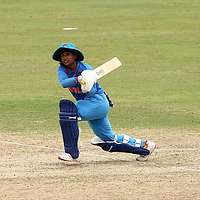 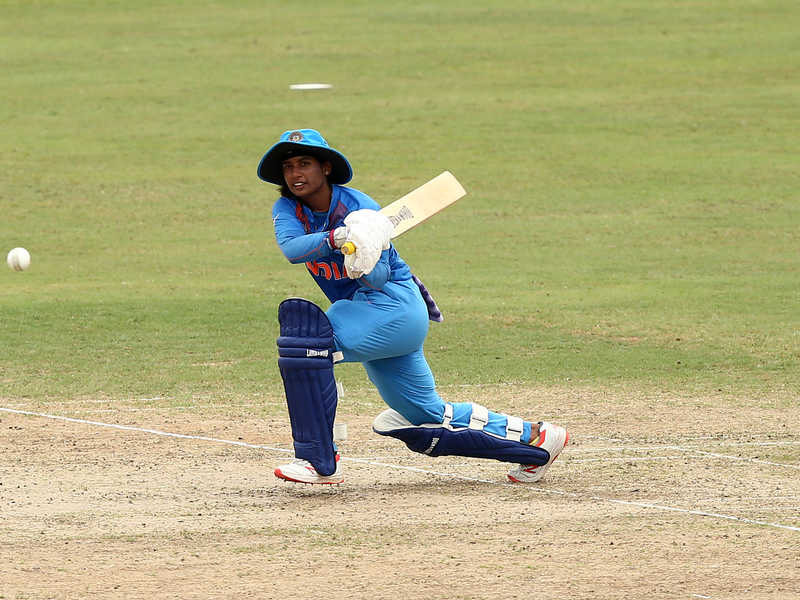