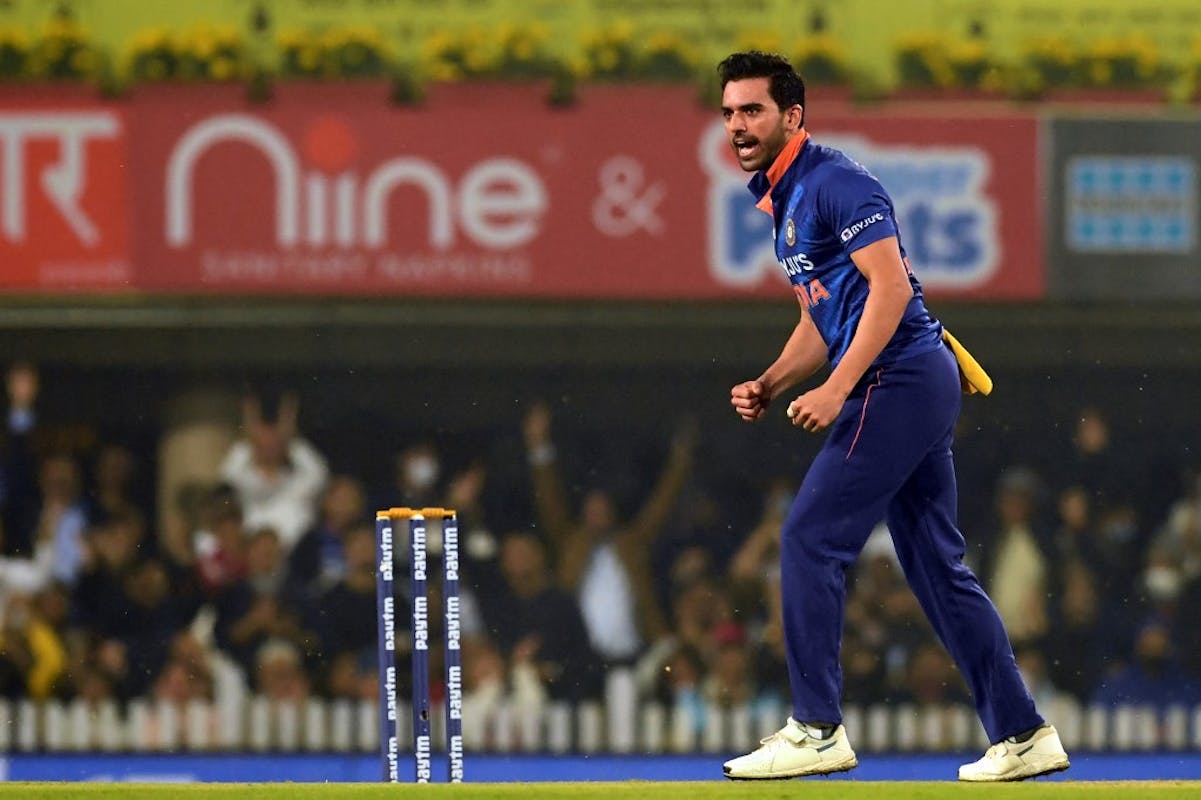 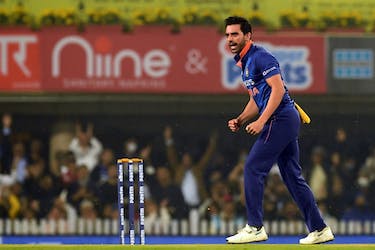 India named a largely different 15-man squad for the upcoming three-match ODI series against Zimbabwe. Chennai Super Kings all-rounder, Deepak Chahar marks his return to the national team, his first appearance after his long lay-off due to injury. Alongside Chahar, Tamil Nadu all-rounder Washington Sundar too makes a return to the setup.

Shikhar Dhawan continues to be the skipper of the side, as India have rested the likes of Rohit Sharma, Virat Kohli, Rishabh Pant, Jasprit Bumrah, Ravindra Jadeja, Mohammed Shami and Yuzvendra Chahal for the series. Rahul Tripathi earns a maiden call-up to the ODI setup while Kuldeep Yadav makes a return. KL Rahul continues to miss out from the limited-overs setup.

"I wanted to clarify a couple of things about my health and fitness. My surgery in June was successful and I had begun my training with hope of returning to national duty for the tour of West Indies. Unfortunately as I was returning to full fitness, I tested positive for Covid 19," Rahul tweeted.

"This naturally pushes things back by a couple of weeks but I aim to recover as quickly as possible and be available for selection as quickly as I can," he further wrote.

Sanju Samson, Deepak Hooda, Tripathi might well feature in the middle-order during the three-match series. On the bowling front, Shardul Thakur, Prasidh Krishna, Mohammed Siraj and Avesh Khan have been retained from the series against West Indies.

*KL Rahul's tweet has been later added to the article