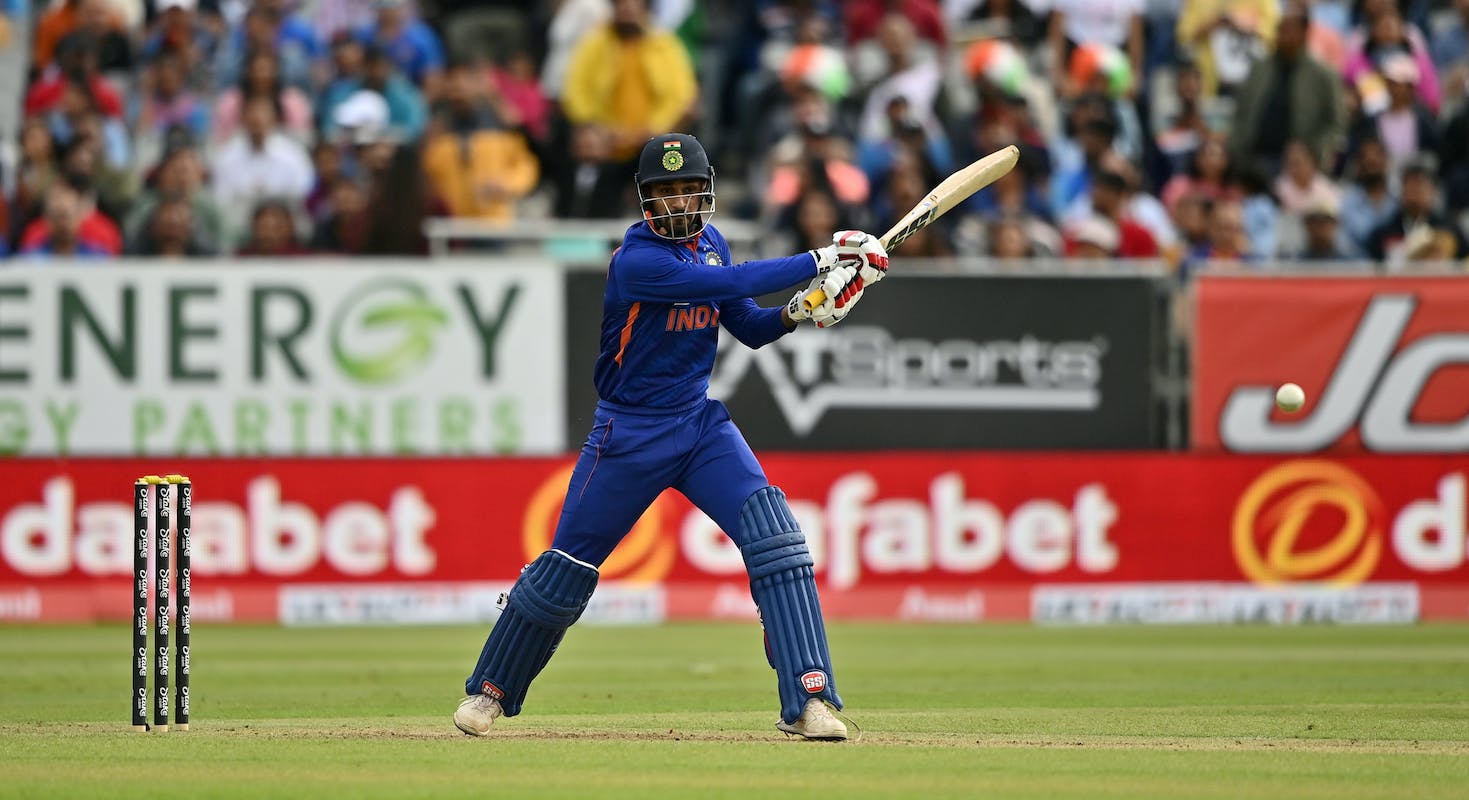 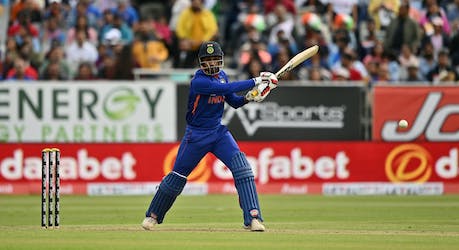 Shreyas Iyer comes in for Hooda, while Shahbaz Ahmed too earns a call-up

India batter Deepak Hooda has been ruled out of the T20 International (T20I) series due to a back injury. "Deepak Hooda wasn't available for selection for this [third T20I vs Australia] game owing to a back injury," BCCI said on Sunday (September 25).

He will now head to the National Cricket Academy (NCA) for rehabilitation. In his absence, Shreyas yer, who is part of the standby list for the T20 World Cup 2022, could come into the side.

Mohammed Shami's return to the T20I side could also be delayed as the fast bowler is yet to fully recover from Covid-19 that ruled him out of the Australia series too.

Shreyas Iyer who is part of the reserves for the T20 World Cup has been named in the T20I squad, while Shahbaz Ahmed replaces Hardik Pandya who has been rested.

It is believed that Axar Patel could get a break for a game with Shahbaz likely to make his international debut.

"Shahbaz is more of a batting all-rounder, who is more than a handy left-arm spinner. He is there just as back-up in case, Axar needs to be rested for a match with six T20I games in 10 days, including travel across the country," the source said.

Shami has not travelled to Thiruvananthapuram the venue for the first T20I against South Africa on Wednesday (September 28). Umesh Yadav has however travelled with the team, a sign that he could be in contention for the South Africa T20Is.

In other news, the Shikhar Dhawan-led ODI side will have a lot of faces who played against Zimbabwe in the away series, but some new players might get a look-in.

While the likes of Shubman Gill, Sanju Samson are certainties in the squad, young Madhya Pradesh batter Rajat Patidar is likely to get his maiden call-up after a stellar season in the IPL and domestic cricket.

Patidar is in the midst of a fantastic season. A great IPL, century in Ranji Trophy final, two hundreds in Tests against New Zealand A and a 45 not out in first List A versus Black Caps.

"You can't ignore Rajat's current form and he is a strong contender for a berth in the ODI squad. Even Shreyas will be travelling to Australia as a stand-by with the main team. There will be slots in the middle-order," the source added.

Meanwhile, Hanuma Vihari will lead Rest of India team in the Irani Cup against Saurashtra.