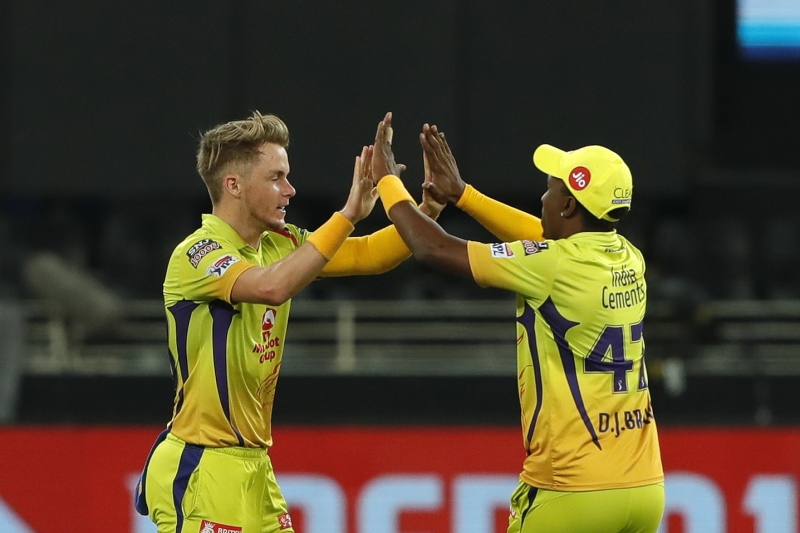 NOTE: All stats here are updated until 15 October 2020

Delhi Capitals (DC) have been superb so far in the 2020 Indian Premier League (IPL), having won six of their first eight matches and look very well placed for a playoff spot. While Chennai Super Kings (CSK) have had a below-par tournament until now, with only three wins from eight games, they do come into this match on the back of a victory against Sunrisers Hyderabad.

While the Capitals defeated the Super Kings when the two teams met earlier this season, the latter have been very dominant in this fixture over the years. In 22 meetings, CSK have come out victorious 15 times. Recently, the team from Chennai have a slight edge, winning three out of their five previous matches against Delhi. 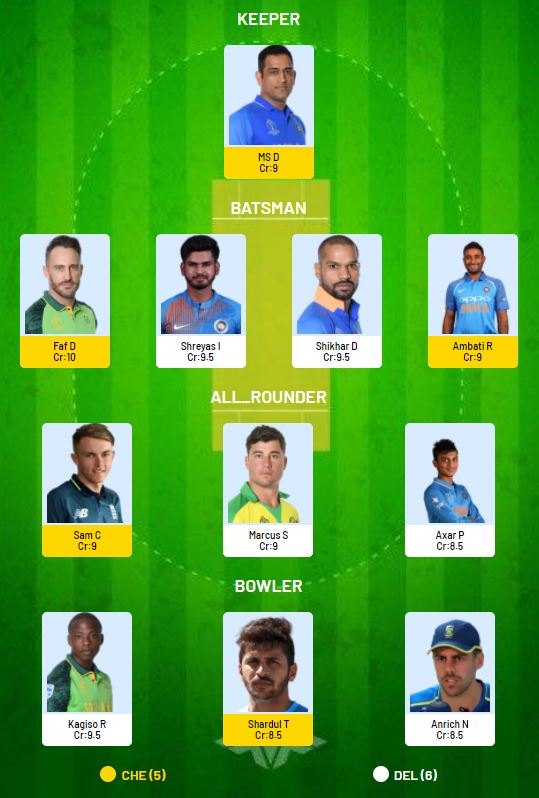 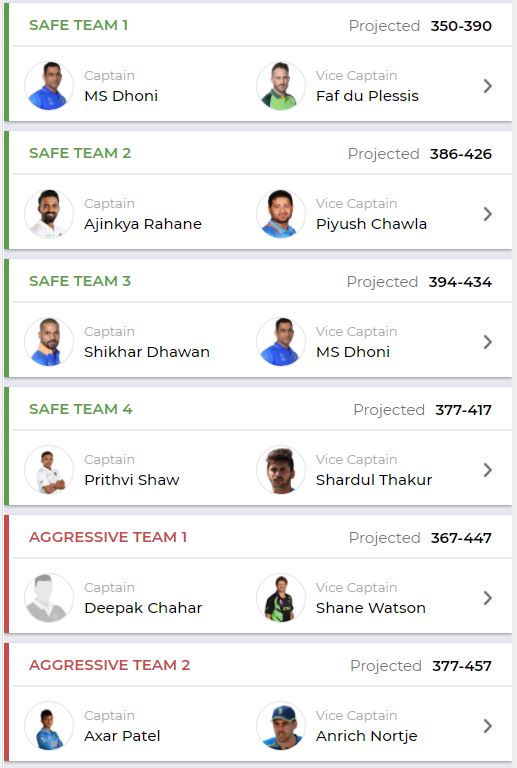 This will be the eighth match of the season at the Sharjah Cricket Stadium. Teams batting first have had more success so far in IPL 2020 at this ground, winning five out of seven matches.

Among the three stadiums hosting matches this season, Sharjah easily has the best stats when it comes to batting, with an average of 32.5 and a run-rate of 9.5. The average first innings total in Sharjah has been 203 which is comfortably more than it is in Dubai (176) and Abu Dhabi (169) as well.

But those numbers don’t tell you the whole story. In the last three matches at this stadium, the track has slowed up and batting hasn’t been as easy as it was earlier. The short boundaries, though, are still advantageous for batters.

Wickets have fallen in Sharjah (20.4 balls per dismissal) less frequently when compared to Dubai (19.4) but at a slightly quicker rate than in Abu Dhabi (20.6). 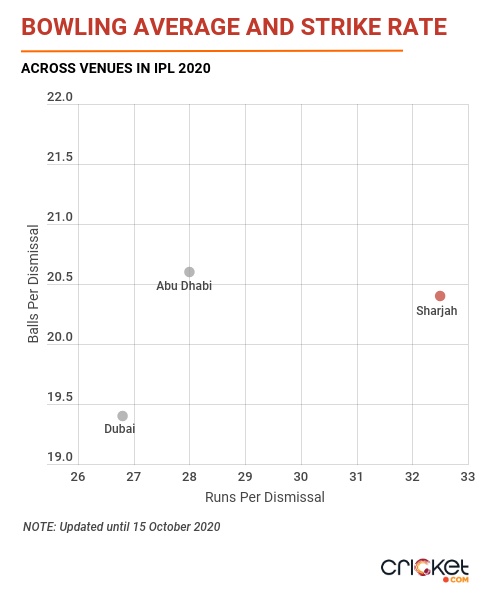 In the seven matches in Sharjah this season, pacers have taken 57 wickets while spinners have accounted for 20 dismissals. Fast bowlers have a better average (31.4 vs 41.7) and strike rate (19.4 vs 28.4) at this stadium so far this season as well.

The slower bowlers might have picked up only 26% of the wickets at this stadium, but in recent matches with tracks slowing down, they’ve been quite good.

We’ve not picked Prithvi Shaw or Shane Watson in our team. If you feel either one or both of them are necessary, then you might have to drop Marcus Stoinis or Ambati Rayudu. 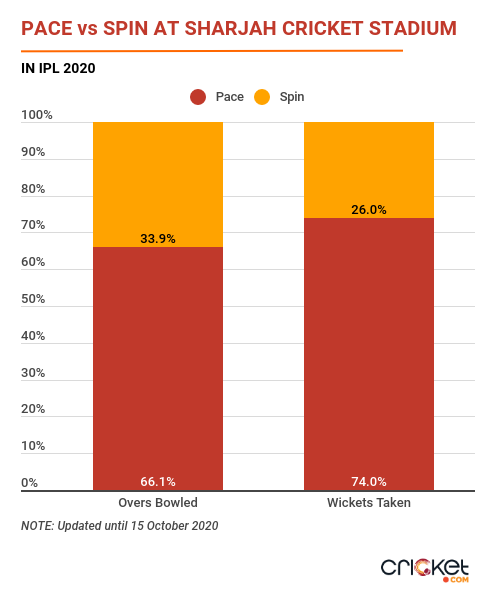 Prithvi Shaw is coming into this match on the back of having scored just four runs in his last two innings and it won’t be easy for him this time around too as he will be up against Deepak Chahar, a bowler against whom he has struggled. In T20 cricket, Chahar has dismissed Shaw four times in just 37 deliveries. 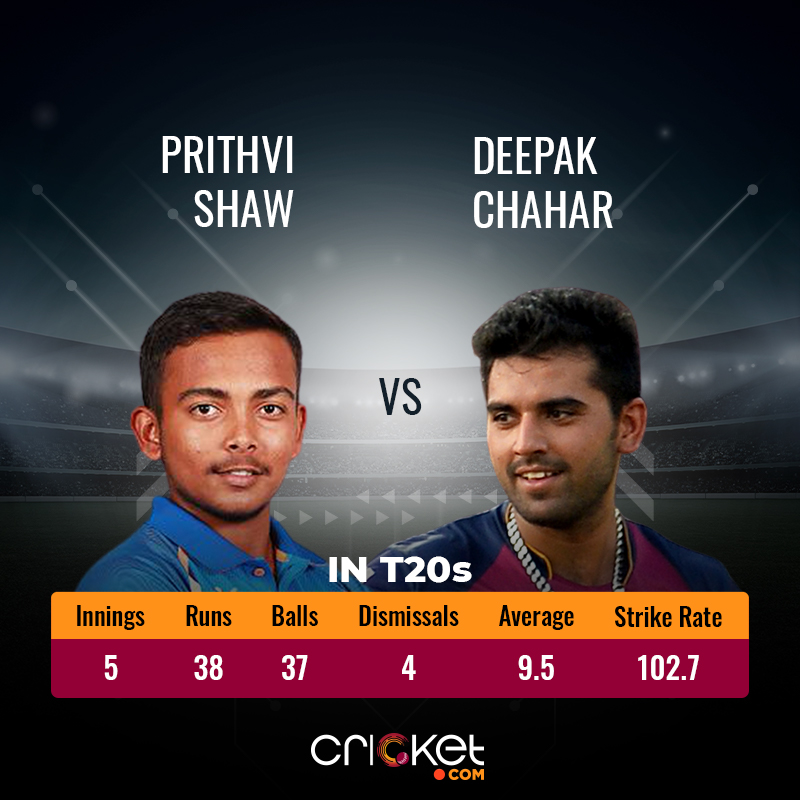 Across his IPL career, Shreyas Iyer has a better average and strike rate against spin than he does against pace, but among all bowling-types, his strike rate is the least against left-arm orthodox-spin – 124.3. Hence, it won’t be surprising if CSK use Ravindra Jadeja, who has been excellent in the past against Iyer in T20 cricket, to counter the DC skipper. 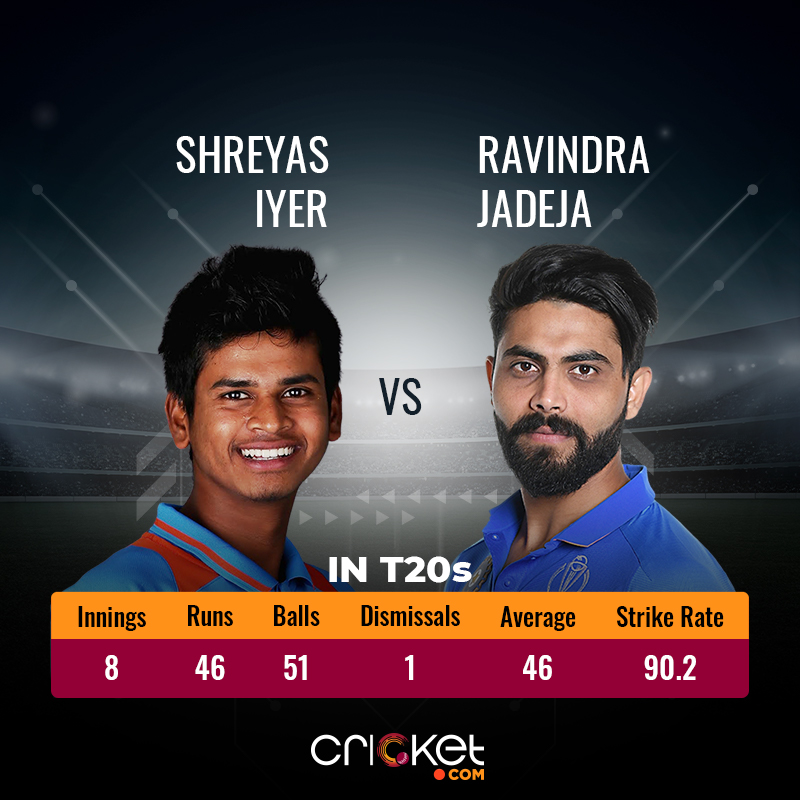 In the reverse fixture, Axar Patel dismissed Shane Watson for the sixth time in eight T20 innings. From the stats below, you can easily gather that the CSK batsman has really struggled against the DC left-arm orthodox-spinner. Axar has a bowling strike rate of 7.2 against Watson which is quite extraordinary. 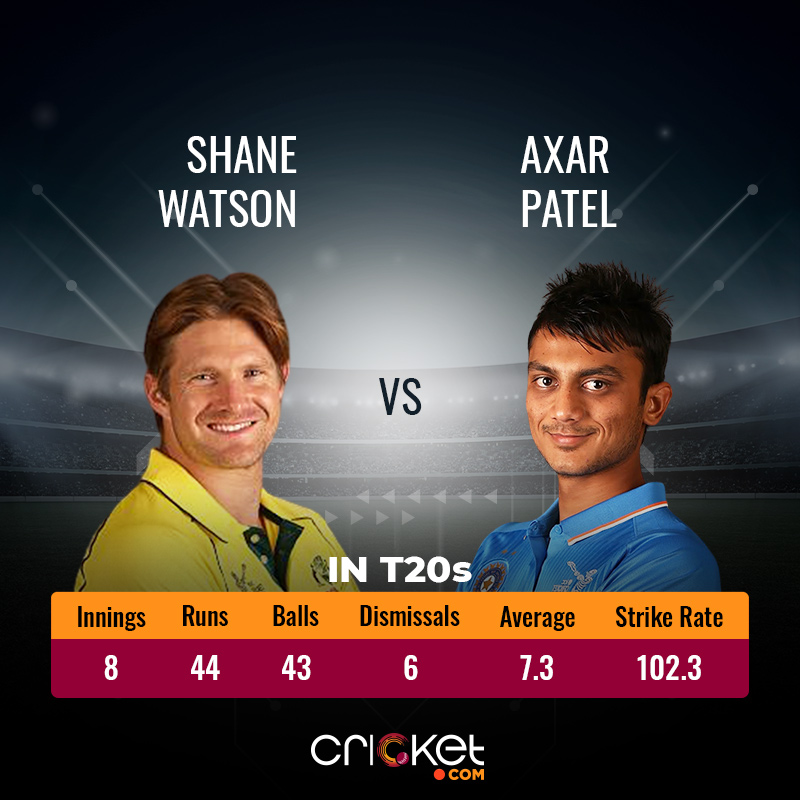 Faf du Plessis and Kagiso Rabada have been two of South Africa’s most prolific cricketers in recent years and their battle at the start of CSK’s innings should be a really interesting one. Rabada has bowled only 21 deliveries to du Plessis in T20 cricket so far but has already dismissed his former international captain twice. 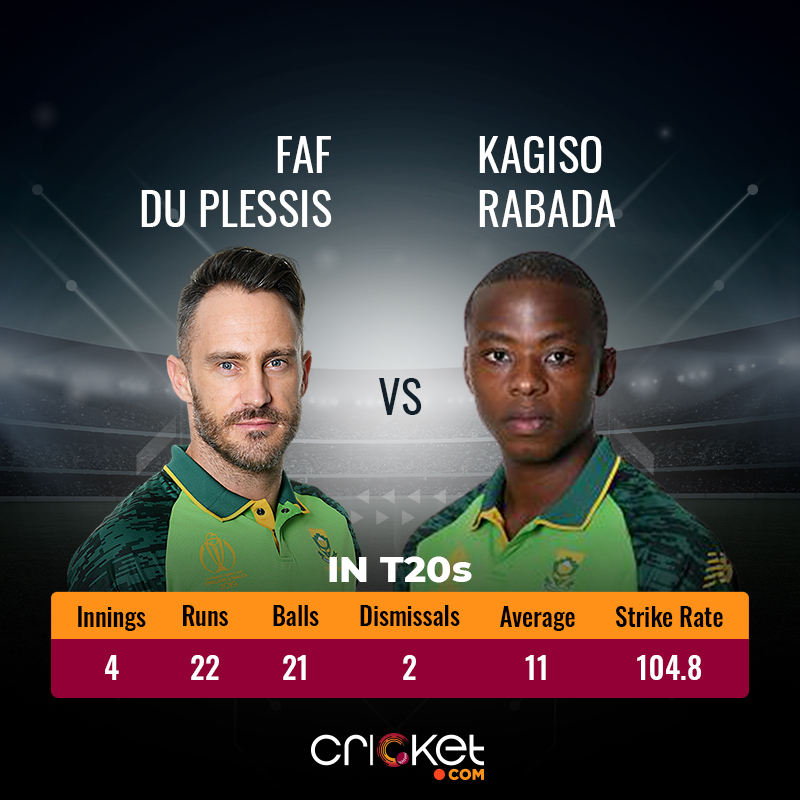 Sam Curran was already a valuable player in fantasy cricket and now with him opening the innings with the bat, his value has risen even higher. He is currently CSK’s highest wicket-taker this season, having accounted for nine dismissals so far which shows that he is quite a reliable pick. In his first innings as an opener for CSK on Tuesday, he scored 31 and if he continues to bat well, he certainly will be a good captaincy option in the matches that follow as well.

Our Criclytics player projector predicts Curran could score 10-33 runs and could take 0-1 wickets in this match.

Shreyas Iyer continues to be a very reliable batsman. In eight innings so far in IPL 2020, he has scored 298 runs at an average of 42.6 – the only DC batsman to be currently averaging 40+ this season. He is coming into this match in good form as well, having scored 42 against Mumbai Indians and 53 against Rajasthan Royals. The move to number four to accommodate Ajinkya Rahane has worked out well for Iyer from a batting viewpoint so far.

After a brilliant start to the season, Faf du Plessis’ form has dipped a bit in recent matches. In his last three innings, his scores have been 17, 8 and 0, but you know that a player of his quality will be back among the runs soon. Despite the recent downturn in form, du Plessis has a batting average of 51.2 this season until now. In the reverse fixture against DC, he scored 43 when there wasn’t much support from the other end.

Our Criclytics player projector predicts du Plessis could score 13-36 runs in this match.

Did you know that Kagiso Rabada has now taken a wicket in 22 successive IPL matches? The DC pacer’s consistency has been remarkable over the last two seasons to say the least. He is currently the highest wicket-taker in IPL 2020, having accounted for 18 dismissals in eight innings at a brilliant strike rate of 10.6. In fact, no other bowler has taken more than 12 wickets this season until now.