Delhi overcome Uttarakhand by 4 wickets; will face UP in Vijay Hazare Trophy quarters 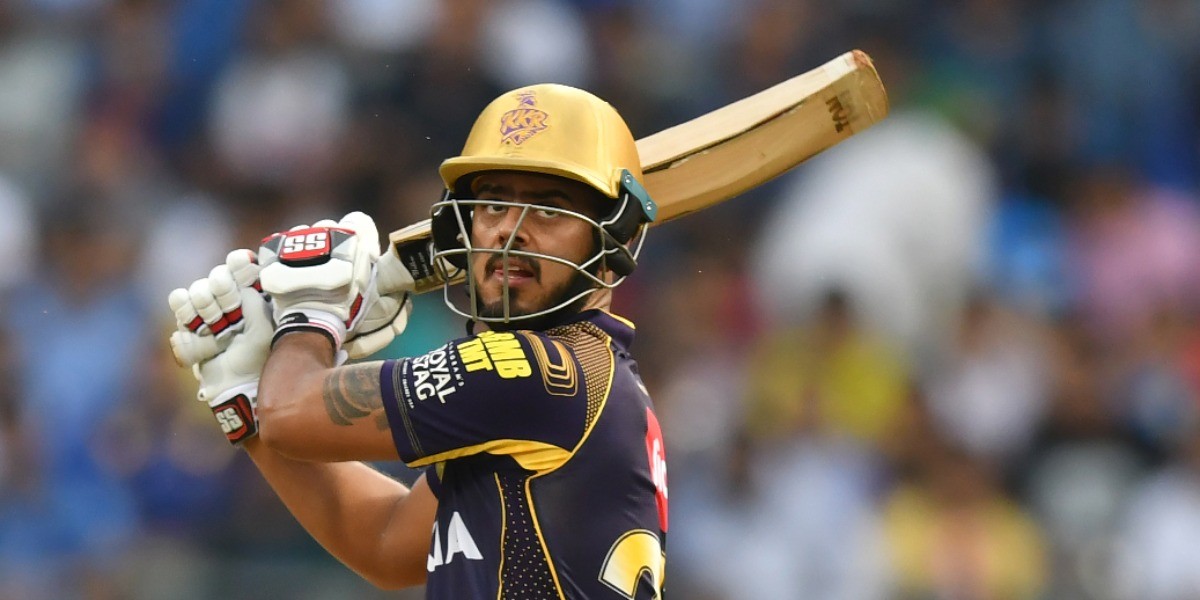 Delhi overcome Uttarakhand by 4 wickets; will face UP in Vijay Hazare Trophy quarters

Wicketkeeper-batsman Anuj Rawat smashed a dozen of sixes in his unbeaten 95 off 85 balls as an under-pressure Delhi made a remarkable recovery to beat Uttarakhand by four wickets in the pre-quarter final of the Vijay Hazare Trophy on Sunday. Delhi will meet Uttar Pradesh in their quarter-final match on Monday. Batting first, Uttarakhand posted 287 for 8 in 50 overs, riding on opener Kamal Singh's 77 off 83 balls, while former Delhi Ranji Trophy opener and current visiting team skipper Kunal Chandela managed a patient 62 off 83 balls.

In reply, Delhi surpassed the target in 48.3 overs after being reduced to 146 for 6 in the 33rd over. Left-handed dasher Rawat found an able ally in his skipper Pradeep Sangwan (58 off 49 balls) as they added 143 runs in only 16 overs to clinch the issue at the Feroz Shah Kotla. IPL specialist KKR batsman Nitish Rana (81 off 88 balls) was the only batsman among the top order, who managed a good score.

The pressure on Delhi team had increased when Khistiz Sharma (13 off 23 balls) and Lalit Yadav (9 off 12 balls) failed to force the pace and once Rana got out, a lot depended on Sangwan and Rawat. The Delhi captain had a successful outing with the ball too, getting 3 for 59 in 8 overs. The lack of pace off new ball bowlers like Samad Fallah (2/64) and Dikshanshu Negi (0/43 in 5.3 overs) also helped the duo as they hit eight sixes between them apart from the 13 boundaries.