Despite the loss, we won’t change our approach : Rohit Sharma 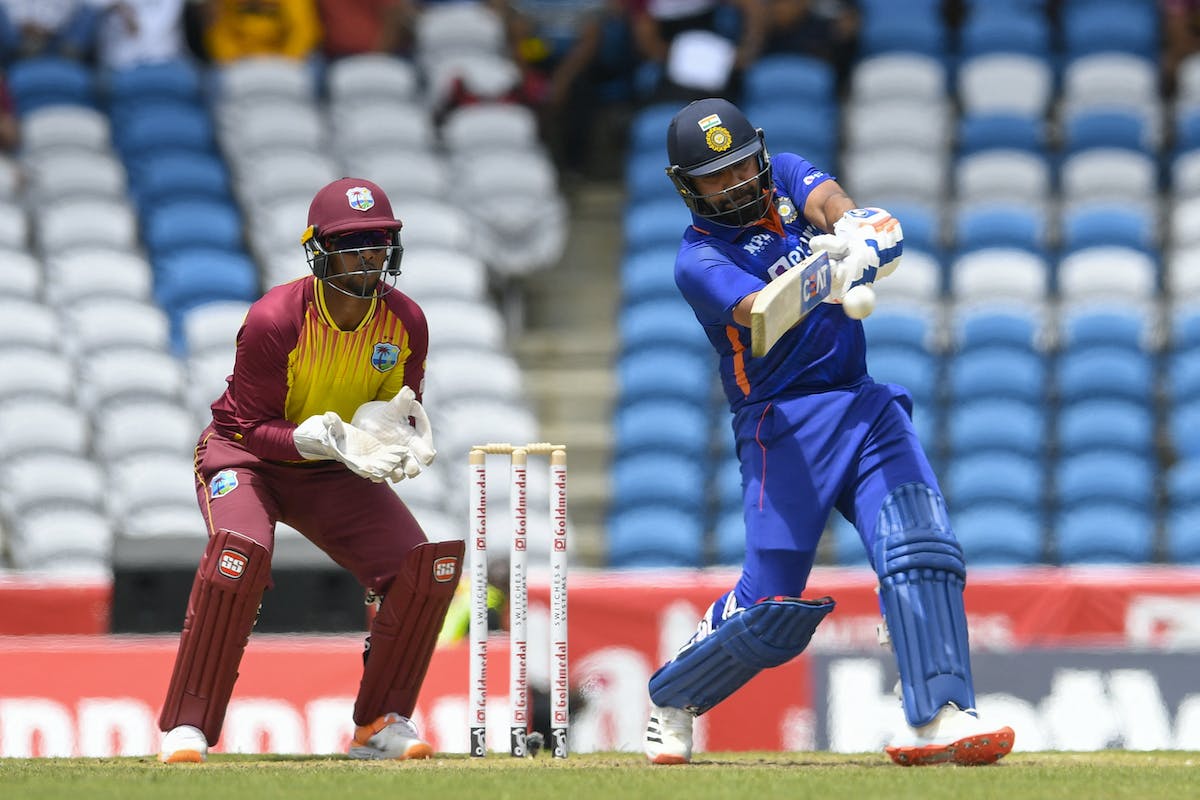 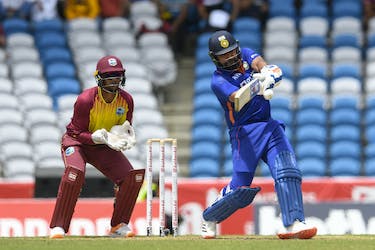 Despite the loss, we won’t change our approach : Rohit Sharma

India have been uber-aggressive in their T20 batting approach lately, which didn't come off yesterday

Just a couple of days after a domineering win over the Windies, India saw a complete reversal of fortunes in the second T20I at the Warner Park in St Kitts with Obed McCoy’s six-fer helping the Windies to a five-wicket win. The batting was extremely disappointing to begin with, as the middle-order failed to force any change after Suryakumar Yadav and Rohit Sharma went back to the hut early.

Even though Hardik Pandya and Ravindra Jadeja tried to do the rescue job, it eventually turned out to be a walk in the park for the Windies batters. Would that call for a change in India’s uber-aggressive approach? Not something that Rohit believes in.

“Firstly, there weren't enough runs on the board. We didn't bat well. The pitch was playing nicely but we didn't apply ourselves. But this can happen. When you are doing something as a batting group, you might not always succeed. But we will learn from this. It is all about giving opportunities to these guys,” Rohit Sharma said in the post-match presentation.

“We have to look at some things in our batting. But I will say it again and again, this is the approach we want with the bat. We won't panic. We won't change anything after one loss,” Rohit further explained.

Windies needed 10 runs to win in the last over, and instead of handing the ball to Bhuvneshwar Kumar, who had conceded just 12 runs in two overs and had the experience of bowling in crunch situations, Rohit Sharma gave the ball away to Avesh Khan. That plan backfired with Devon Thomas hitting a six and four to finish the game for the Caribbean nation. However, Rohit defended the decision.

“We know what Bhuvi does for us; he has been doing it for years. Unless you give chances to guys like Avesh and Arshdeep you'll never know. But it is just one game. They have the skills and the talent and it is all about backing them. I am really proud of the bowlers and the team. Targets such as these can get over in 13-14 overs but we dragged it to the last over. I thought the guys executed the plans and were really happy with the way the guys bowled,” the Indian skipper concluded.