Dew one of the major factors in Mumbai: Nortje 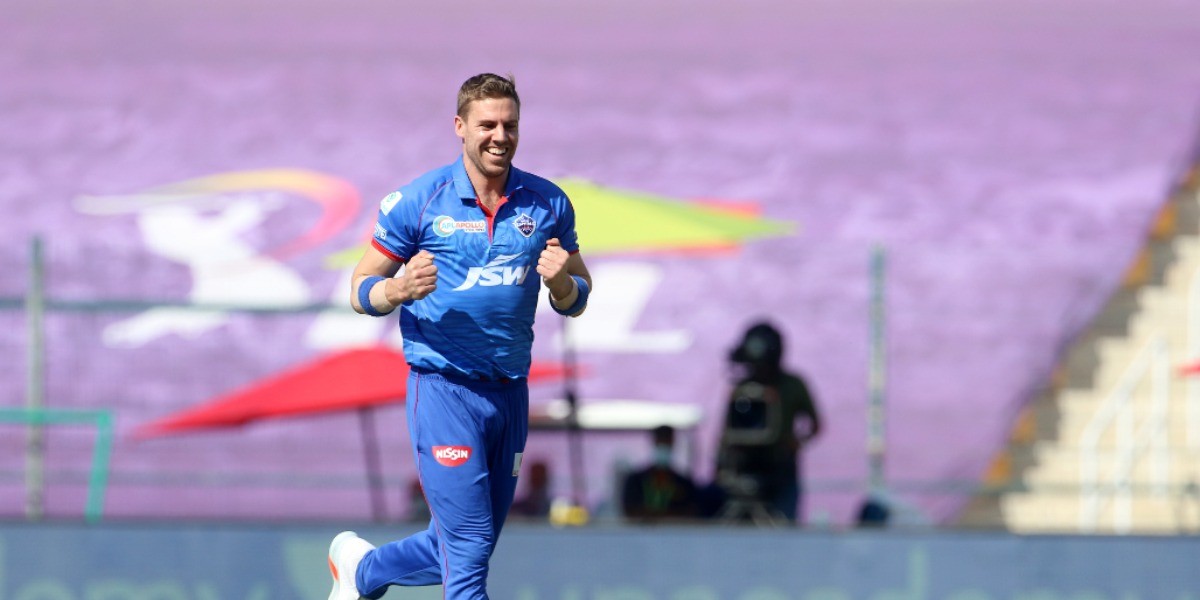 Dew one of the major factors in Mumbai: Nortje

Delhi Capitals (DC) fast bowler Anrich Nortje, who is set to make his first appearance this season against Punjab Kings (PBKS) reckons tackling dew is going to be one of the major factors at the Wankhede Stadium. Barring PBKS, no other team has won batting first in Mumbai, which is a slight indication of dew perhaps coming into play.

Speaking about the Mumbai wicket, Nortje said, I think we can just assess as quickly as possible and understand what not to do and what we have to do. I think generally the dew has played a big role so hopefully, we can sort of try and be ahead of the dew. And what we have to do when it does come and when it's not there. I think that's probably one of the major factors besides the actual wicket."

The South Africa speedster also said that DC have done quite well in both the matches so far, despite not getting over the line against Rajasthan Royals (RR), especially after beating Chennai Super Kings (CSK) in their first match.

"We definitely did well in both the games. Unfortunately, we could not get a bigger score in the second game but we did well to sort of get to where we got and also to try and restrict them to that score. In general, I think we've really had a good all-round performance so far and hopefully, we can just step it up in one or two departments every time," the pacer said.