Dhawan and Trevor's rich experience and knowledge should help us : Ness Wadia 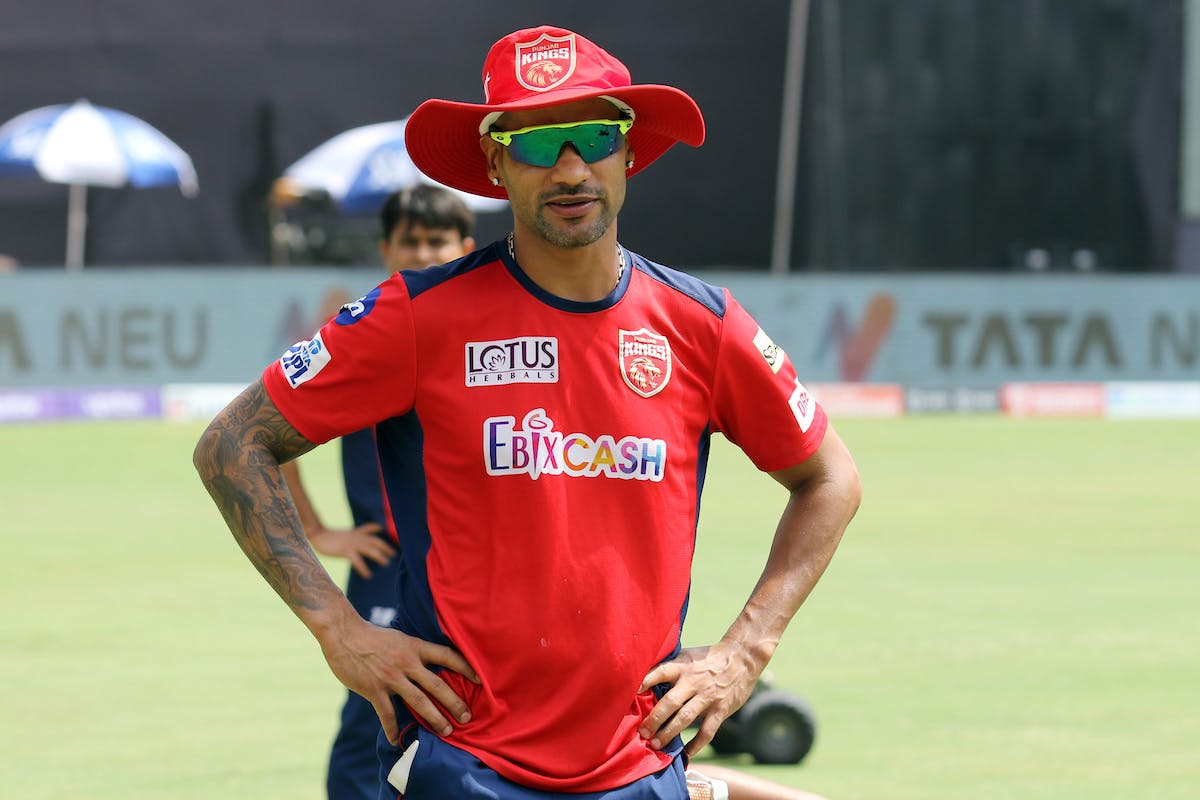 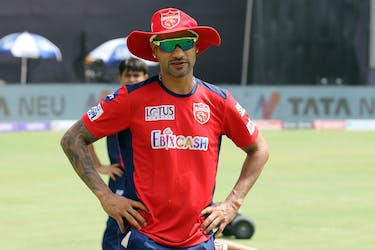 Dhawan and Trevor's rich experience and knowledge should help us : Ness Wadia

Punjab Kings are one of the most underperforming sides in the history of the Indian Premier League, having finished at the sixth position in the last three years. They have changed captains, with Mayank Agarwal taking over from KL Rahul, and then Agarwal is now replaced by Shikhar Dhawan. The board also replaced Anil Kumble with England’s World Cup-winning coach Trevor Bayliss with a hope of turning their fortune around.

That brought a lot of speculation around Mayank’s place in the set-up, and with November 15 being the retention deadline, the franchise are now active to finalize their plans for the upcoming season. Ness Wadia, Punjab Kings co-owner, feels that the combination of Shikhar Dhawan and Trevor Bayliss, with the rich experience they possess, would help the franchise settle down and move forward to achieve better results than the previous four seasons.

"The expectation from them is to take us to the top four and then hopefully win the Cup. Dhawan and Trevor's rich experience and knowledge should help us. It is a good combination. Trevor comes with a good track record with England and in the IPL. With all their experience combined, we are hoping it will culminate into results that Punjab need and deserve," said Wadia.

Wadia stated that there has been a lot of learning from the team’s underperformance in the last few years and the team ideally would want to use them for better results going forward.

"It is not frustrating (the team's below par performances). It is a lot of learning. We have been millimeters away in the past and it involves a little bit of luck as well and that has not gone our way in recent times. Consistency plays a big role. We surely need to be more consistent."

Punjab Kings have always been the most active teams in the IPL auctions over the years, mostly breaking the bank for certain players but they have never been able to build a core of their own. Wadia feels that they would try to manage the core members ahead of the November 15 deadline.

“We will try and keep the core group the same as much as possible. We have to make sure we do correct analysis of what is required to take the team forward. It is a work in progress," the owner added.