Dhawan doesn’t get the accolades that he deserves : Shastri 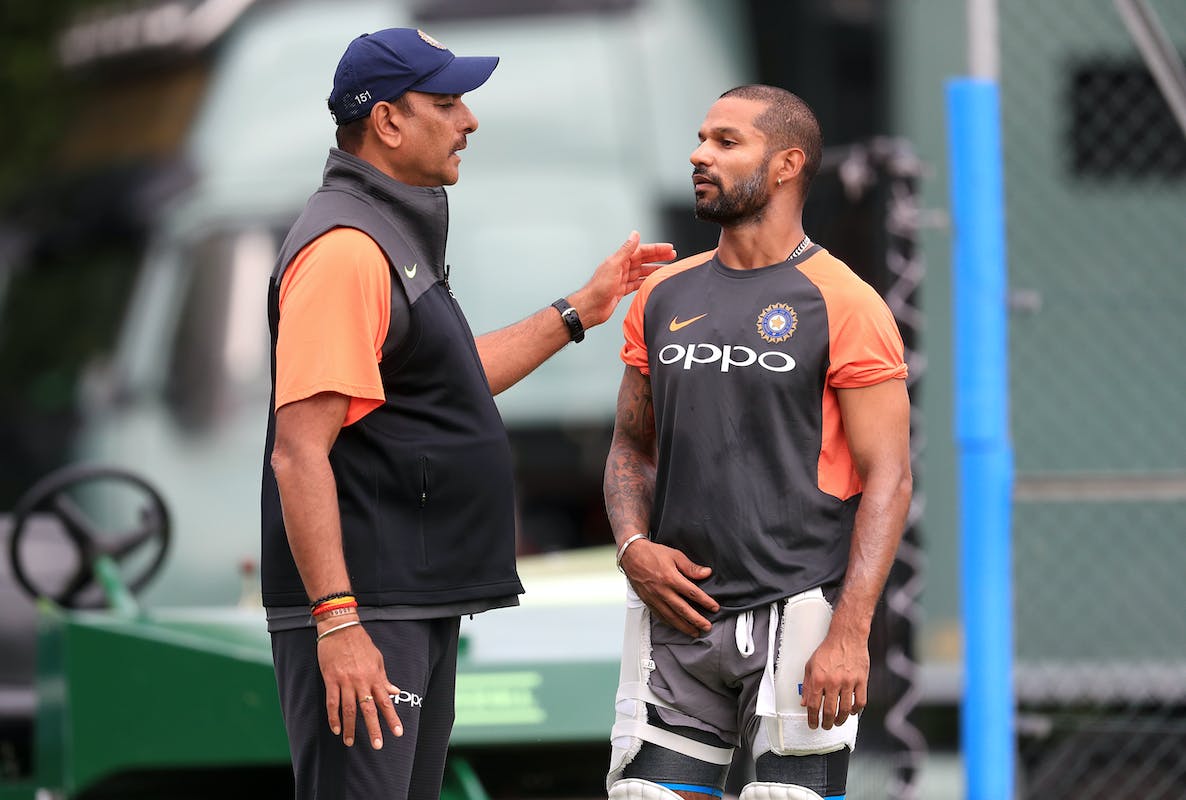 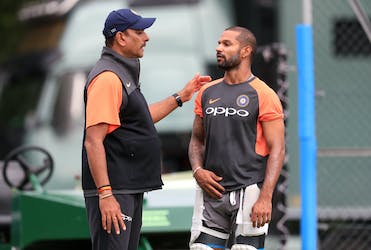 Dhawan doesn’t get the accolades that he deserves : Shastri

On Friday, standing in for Rohit Sharma in the Auckland ODI, Dhawan once again made everyone applaud for him with a 76-ball 72

For the longest time, Shikhar Dhawan has been the epitome of calmness for Team India and with Rohit Sharma and Virat Kohli, he has ensured India’s hegemony in the 50-Over format is well established. On Friday, standing in for Rohit Sharma in the Auckland ODI, Dhawan once again made everyone applaud for him with a 76-ball 72 even though the tinge of conservatism was pronounced.

The 36-year-old has been far from his best in ODIs this year. In 16 innings, Dhawan has managed 567 runs at an average of just over 40, but his strike rate has been just 74.6. Dhawan has been doing that for a while now, batting in different conditions, and selectors have taken notice of that. Former coach Ravi Shastri underlined Dhawan’s importance in the Indian team, but added that Dhawan hasn’t got the accolades he deserves.

“To be honest, most of the spotlight is on Virat Kohli and Rohit Sharma. But when you look at his one-day cricket record, and you look at some of the innings he has played against top teams in big games, it’s an outstanding record.” Shastri said.

“A left-hander at the top makes a lot of difference. He is a natural stroke player, he has got all the shots to counter top class fast bowling, the pull, the cut, and the drive. He likes it when the ball is coming onto the bat, and I think his experience will be handy here. There are a lot of talented youngsters around, but I think in this format of the game, his experience will be valuable,” said Shastri.

Even though Dhawan’s place in the ODI side going forward has been a question, he has enjoyed the support of the management as far as his place in the second-string side is concerned. In the last one year or so, Dhawan has led India to a 2-1 series win in Sri Lanka, 2-1 win against South Africa and 3-0 against Windies away. He was named captain for the three-match ODI tour of Zimbabwe in August this year but was demoted by the former national selection committee once Rahul was declared fit and available. That further added to his captaincy credentials with Punjab Kings appointing him as the new skipper of the side for IPL 2023.