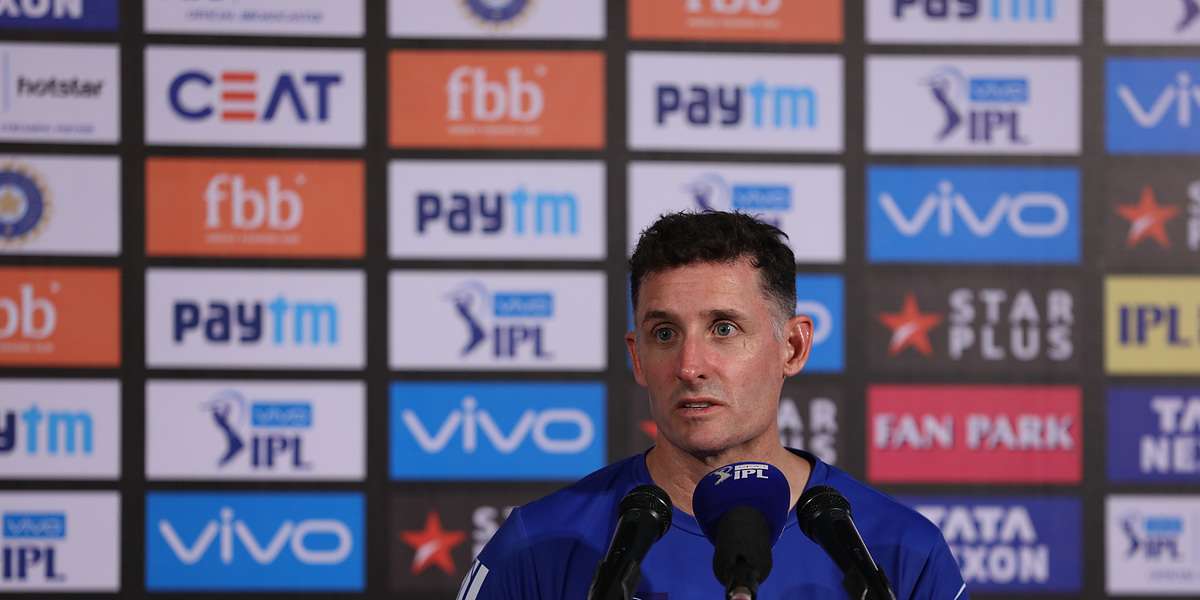 A finisher of repute himself, former Australia batman Michael Hussey believes India's World Cup-winning former captain Mahendra Singh Dhoni's "unbelievable power" and "self-belief" make him the greatest of all time in that role.

"Dhoni is the greatest finisher of all time that the cricketing world has ever produced," Hussey told Sanjay Manjarekar on ESPNcricinfo's Videocast.

"Dhoni can keep his cool and make the opposition captain blink first. Dhoni also has unbelievable power. He knows that when he needs to clear the ropes he can do it. He has that kind of self-belief. Honestly, I didn't have that kind of belief in myself."

The 44-year-old Hussey said he also picked up a trick or two about chasing from Dhoni while playing for Chennai Super Kings.

"I tried not to let it reach 12 or 13 runs an over. And I learnt this from MS Dhoni. He is incredible. He believes that he who panics last wins the game. So Dhoni would keep his cool, and keep it longer because the pressure is on the bowler as well."

Talking about the traits of great players, Hussey said: "They don't hang on to a defeat for too long. If they lose, they move on quickly. They don't let a loss or a win hamper their thinking. They are always consistent, and level headed whether it's MS Dhoni or Ricky Ponting".

Asked what is the reason behind three-time champions CSK's consistent run in the IPL, Hussey said: "Supportive owners who let the coach (Stephen) Fleming and captain Dhoni decide how to run the team, excellent chemistry between the coach and the captain, Dhoni's leadership."

"This has built an excellent continuity in the team. And once you have continuity, you build relationships and trust that otherwise takes time to grow."

However, Hussey believes it will be more challenging for CSK to build a new team once Dhoni hangs his boots.

"I believe the owners would like to keep Dhoni involved in some way or the other. However, whenever the change of guard happens, CSK might want to start all over again, build a brand new team, and use their existing philosophy as they enter the next decade of IPL. It is definitely going to be more challenging in current times," he said.

Dhoni hasn't played any cricket -- international or domestic -- since the 50-over World Cup semi-final against New Zealand in July last year.

He was set to play in the 13th IPL but now his future is uncertain with the cash-rich tournament staring at indefinite postponement due to the COVID-19 pandemic.