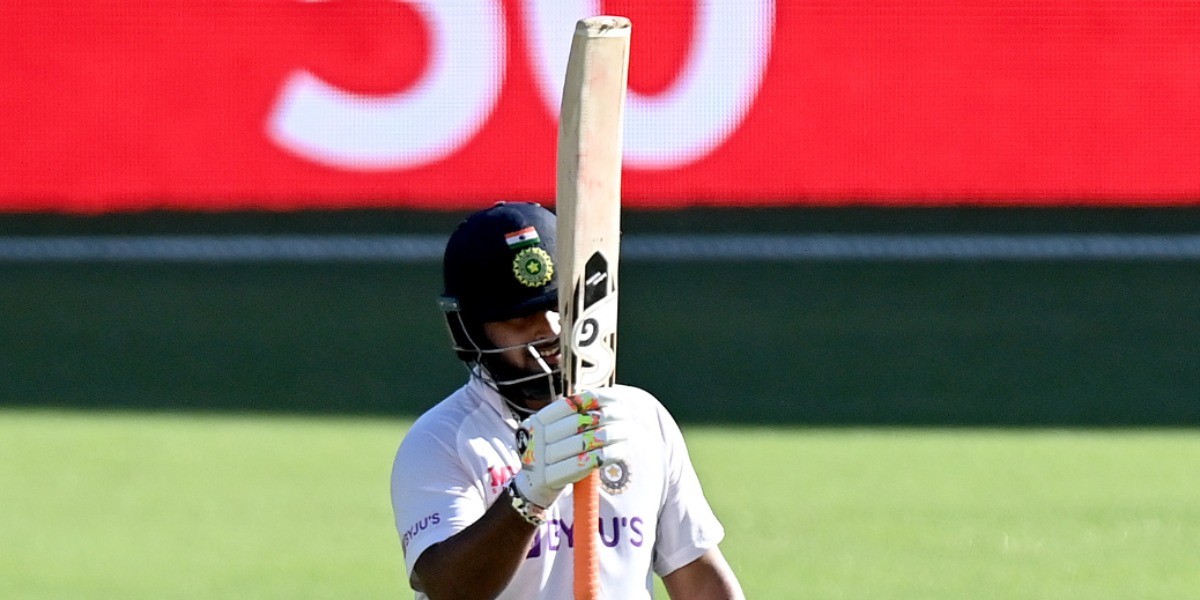 The comparisons with the iconic Mahendra Singh Dhoni are flattering but young Indian wicketkeeper-batsman Rishabh Pant on Thursday (January 21) said he wants to carve his own identity in the game after playing a key role in the side's historic Test series win in Australia.

Pant is often compared with the two-time World Cup winning former captain and wicketkeeper-batsman, who retired last year after a glorious international career.

"You feel amazing when you are compared to someone like MS Dhoni and you compare me with him," Pant told reporters after landing here from Australia where his match and series-winning effort of 89 in the second innings of the fourth Test won him all-round praise.

"It's amazing but I don't want to be compared with anyone, I want to make myself as a name in Indian cricket, because it's not good compare some legend with some youngster."

The 23-year-old also scored a 97 in the drawn third Test in Sydney. And he wants to savour the triumph for now.

"I think the whole team is very happy with the way we played the series in Australia," he said.

India made a stupendous fight-back after being bowled out for a record lowest score of 36 in Adelaide and went on to win the series despite their captain not being available for the remainder of the contest and many key players lost to injuries.

They won the second Test in Melbourne and drew the next at the SCG before pulling off a remarkable victory at the Gabba -- where Australia had not lost since 1988 -- to clinch the series. 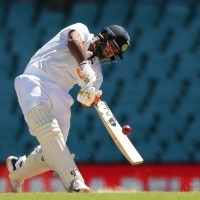 NEWS
Was feeling the heat everyday, it's part and parcel of the game: Pant
Up against one of the best bowling attacks of all time, the India wicketkeeper-batsman came into his own during the Tests in Sydney and Brisbane 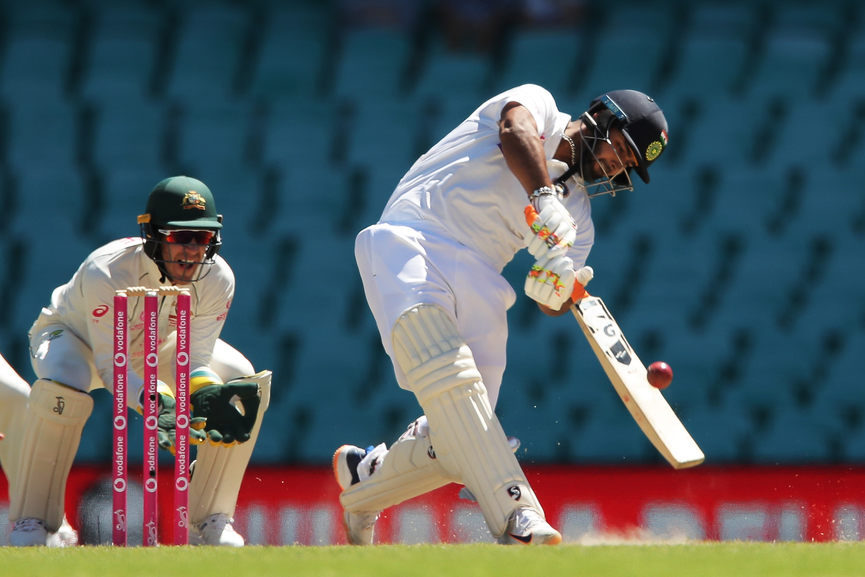 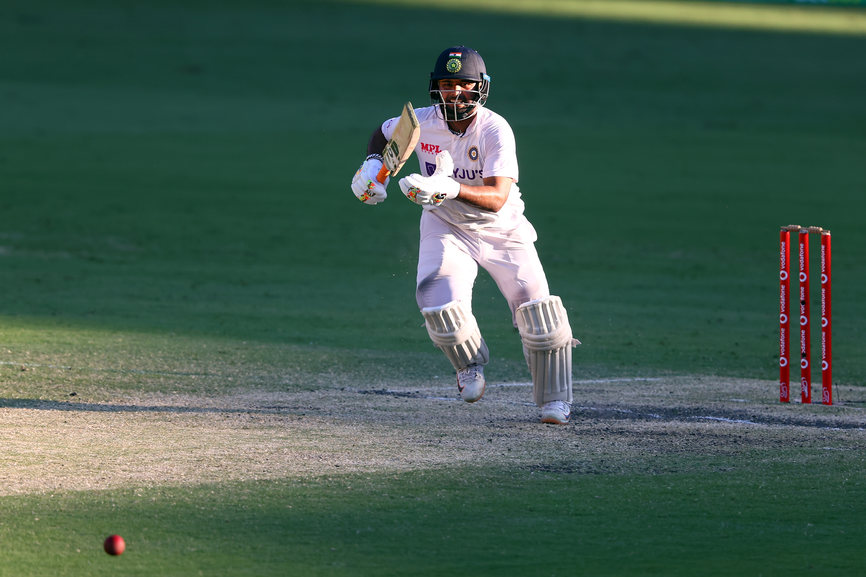 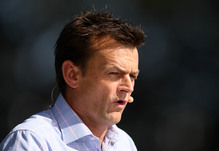