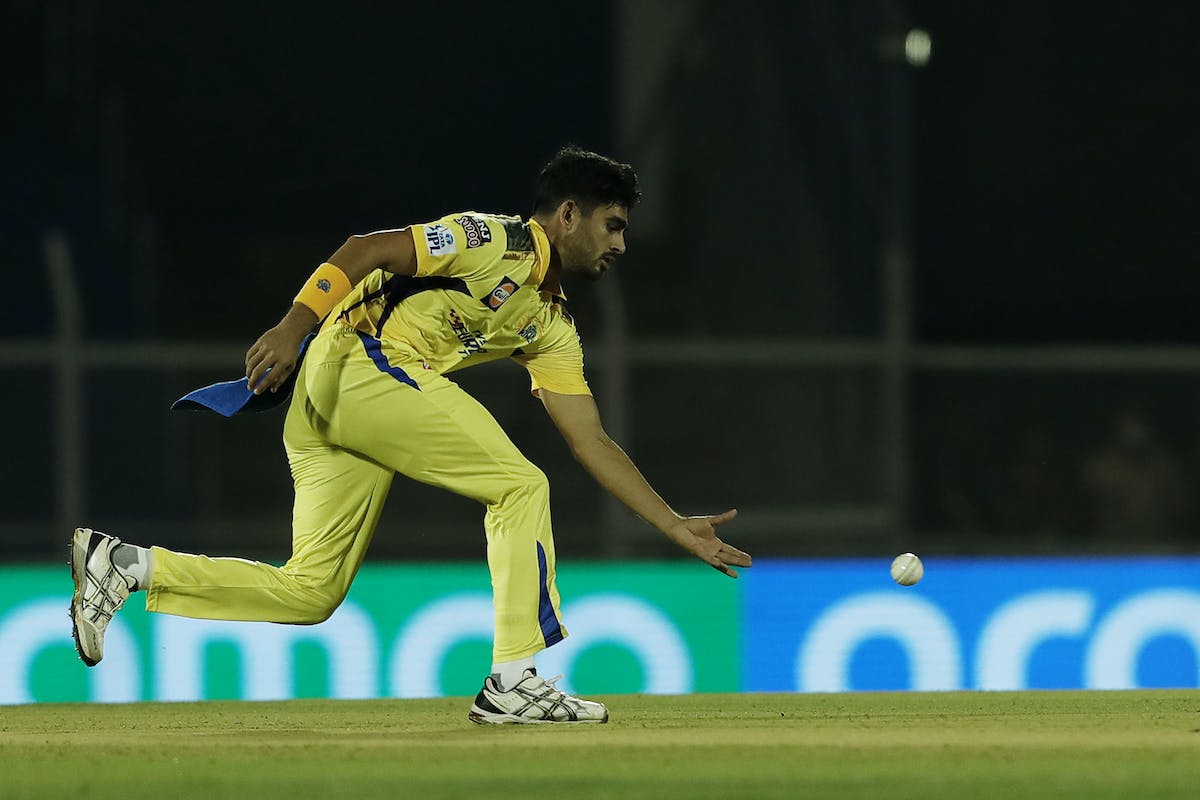 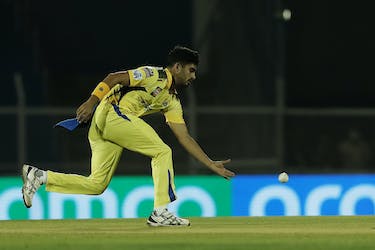 The 25-year-old has been CSK’s go-to powerplay bowler this season, having taken 8 wickets in the phase

Young Maharashtra seamer Mukesh Choudhary, who is Chennai Super Kings’ second highest wicket taker in IPL 2022 with 11 scalps in 8 matches, has claimed that the guidance of MS Dhoni has helped him immeasurably, and has revealed that he is learning and growing every day under the tutelage of the CSK skipper.

Choudhary had a rough start to IPL, but the left-armer has now come into his own, having picked up 7 wickets across the last 3 matches. He has, in particular, been devastating with the new ball, with 8 of his 11 wickets coming inside the powerplay.

But according to the 25-year-old, the CSK skipper has now asked him to be ‘ready’ to bowl the tough overs at the death. This season, Choudhary has only bowled 27 balls at the death.

“I have been bowling in the powerplay and got wickets and controlled the flow of runs. I swing the ball and don't let a batsman score. I create pressure. A batsman will try to score under pressure, he will play some rushed shots and lose his wicket.

“Dhoni sir has asked me to prepare for the death overs now. He said you have been bowling in the powerplay and now be ready to bowl in the death overs. He said - 'pressure nahi lena, bass run mat dena, wicket ayega' (Don't take pressure, just don't leak runs, wickets will come). I am learning each day under Dhoni sir.”

The 25-year-old further revealed that, prior to every game, he discusses his plans with Dhoni, gets feedback from the veteran and executes accordingly.

"Ahead of a match, I go to him and discuss my plan. If he likes it, he says go ahead and if he doesn't, then he corrects me there and then. In fact, I take feedback from him after every match. He is very happy to speak and discuss various things.

“I learn something new every day from him. Mahi sir always says - 'don't think too much and don't take pressure. The more you think and take pressure, you will make more mistakes'. He said - 'just be relaxed and go and bowl’.”

The left-arm seamer, who was purchased for his base price of 20 lakh at the auction, also revealed that he is being guided by Deepak Chahar, who was the Super Kings’ most expensive purchase at the auction. Chahar is taking no part in the ongoing edition of the IPL due to injury, but Choudhary revealed that the 29-year-old has still stayed in touch with him and has been giving him valuable feedback about his bowling.

"Deepak bhai has played and performed for CSK for quite some time now. He is an amazing bowler. I am in touch with him regularly and he guides me a lot. He has told me how to analyse the situation and what to bowl in a particular situation. In the initial matches of the tournament, I didn't do well. Deepak bhai called and gave me tips. He told me what I lack and how I can improve. From there on, I started getting results," Choudhary said.

"When I claimed 4 wickets against Sunrisers, he called and praised me. He said well done, keep up the good work. He said - 'keep your eye on the batsman and listen to Mahi bhai's instructions'. He has helped me a lot. Honestly, I was under pressure, but Deepak bhai's words have encouraged me a lot," he said.