Dhoni's best quality is he knows how to utilise a player in a particular situation: Chahar 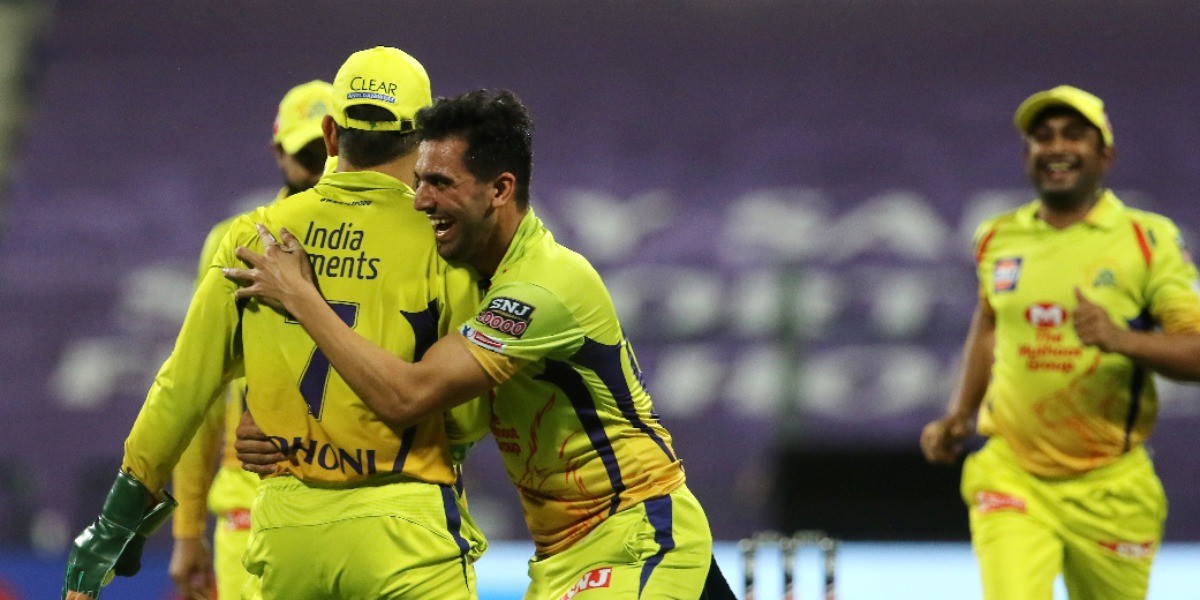 Dhoni's best quality is he knows how to utilise a player in a particular situation: Chahar

Deepak Chahar has been an important cog in Chennai Super Kings' (CSK) success in the last few years. One of the main reasons for that is the trust his skipper MS Dhoni has shown in him. However, the CSK fast bowler says that Dhoni knows how and when to utilise a player on a given day, which is the best quality as captain.

"This has been my fourth year at CSK and Dhoni bhai has shown his trust in me as his strike bowler. This trust is so important because he has not just inspired me but also many others,” Chahar told Sportskeeda.

“His best quality as a captain is about how to utilise a player on a particular day for a particular situation. I've bowled three overs in the powerplay in pretty much every game for CSK and have learned a lot through him," Chahar added.

Chahar also believes that Dhoni will return to his best in the second half of IPL 2021. "A batsman cannot bat the same way for 15-20 years. If any batsman hasn't played regular cricket before, it is never easy to just come to a competition of the level of IPL and start performing, it takes time," Chahar whose figures of 6 for 7 is the best in T20Is said.

"He has always played the finisher's role, which is even tougher when you haven't played regular cricket. Even in the 2018 and 2019 IPL seasons, Dhoni bhai started a bit slowly by his standards, but his strokeplay became fluent as the season progressed. So you might get to see the best of MS Dhoni in the second half of the season," he further emphasised.

In IPL 2021, Chahar has picked up eight wickets at an economy rate of 8.04 from seven matches so far.