Dhoni's uniqueness lies in his ability to remain detached: Balaji 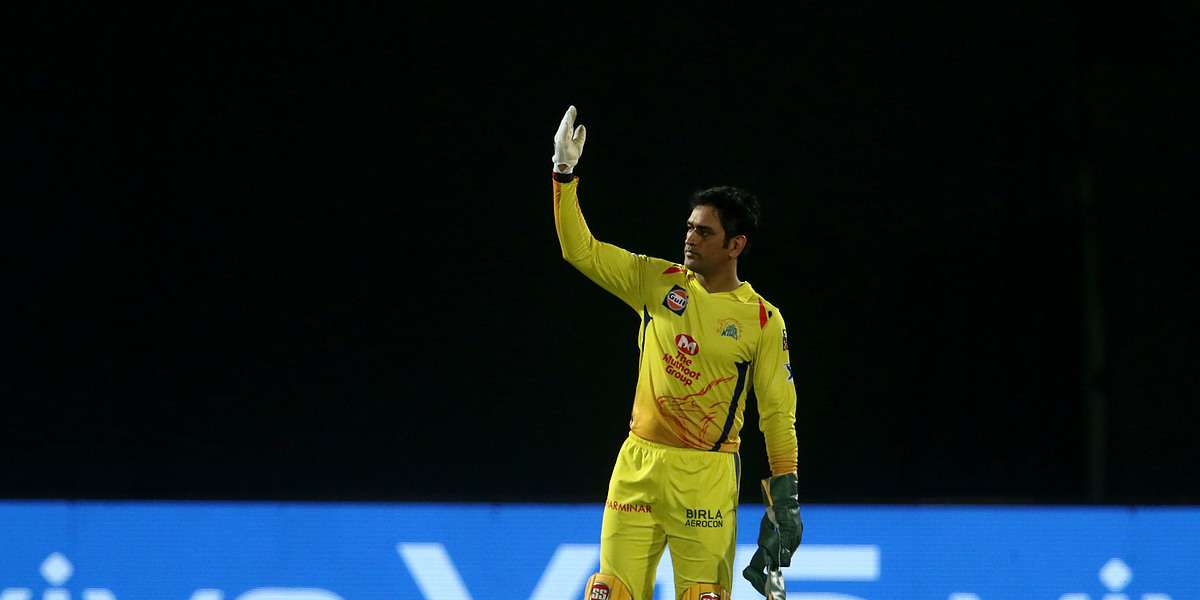 Dhoni's uniqueness lies in his ability to remain detached: Balaji

Moments after announcing his international retirement on Instagram on August 15, Dhoni walked up to the former India pacer, discussed a few things and left. But Balaji remained oblivious to Indian cricket's biggest story of the day.

"After practice gets over, I normally talk a lot to Dhoni about the wicket, about practising and playing conditions. That day, I finished practice and I went inside. I did not realise that he had already put his retirement message at 7:29 pm.

"So, after posting the message, Dhoni walked up to me as usual and he casually told me that he had asked the groundsman to water the ground extra for the pitch. I said okay. And I didn't realise anything," Balaji said on Star Sports 1 Tamil show Cricket Connected - 'Aatam Thodarattum'.

The Dhoni-led CSK underwent a short camp before leaving for the UAE for the upcoming IPL.

Balaji added, "It was a huge moment in his life. But, just like that, he moved on, and that's Dhoni for you.

"Then I finally realised he announced his retirement. It took some time for me to sink in the moment. Dhoni's uniqueness is in the way he remains detached. He will never stop no matter what the situation is, and moves on in his own style."

Balaji said the two-time World Cup winning former India skipper has changed the perception of leadership among captains across the world.

"From the year 2000, according to me, there's nobody like Dhoni who's had such a massive influence on not just Indian cricket but world cricket.

"I've heard about brutal hitting, hard-hitting that when someone hits the ball, it'll be difficult for a bowler or a fielder to even keep their hands on the ball. I saw that for the first time with Dhoni."

"Even now if there are 20-plus runs needed to win in the last over and if I had to pick someone, it would always be Dhoni. Such massive impact he has.

"The way he maintains his emotion on the field, maintaining the team environment and camaraderie, leading the team successfully, only MS Dhoni could do it," he said. 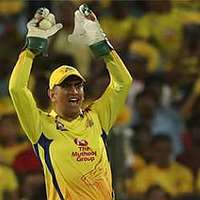