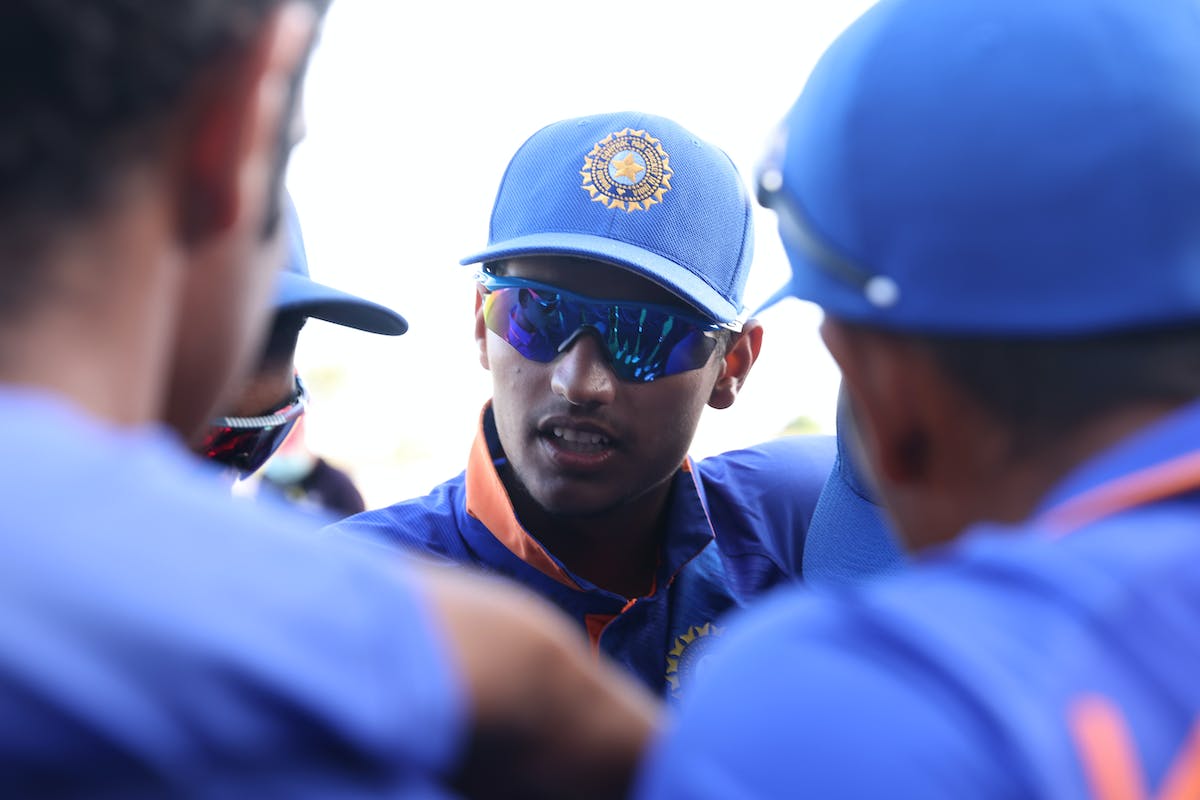 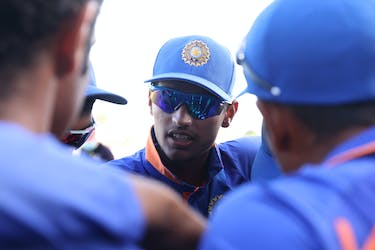 Yash Dhull was on Saturday named Delhi's captain for the upcoming Ranji Trophy as he became the state's youngest ever captain at 20 years.

Less than a year into his first-class career and having played just eight games, Dhull will now lead a team which has veterans like Nitish Rana and Ishant Sharma.

Dhull was handed first-class debut for Delhi against Tamil Nadu in February this year and has already played for India A, North Zone and Rest of India. So far, the youngster has scored 820 runs from 13 innings at 74.54 including three hundreds, a double hundred and a fifty.

According to a report by PTI, the DDCA had decided to reward Dhull with the responsibility as he was the most consistent performer and drop last season's captain Pradeep Sangwan.

"Somewhere we had to draw the line, we need to carry out a transition. Pradeep Sangwan, the last year's captain, had to be dropped as he hasn't been measuring up," a source close to the DDCA selection committee told PTI.

Ishant, who featured for Delhi in the Syed Mushtaq Ali Trophy and Vijay Hazare Trophy has also been name in the squad for the first two matches against Maharashtra and Assam.

Delhi are place in Elite Group B and will also face Tamil Nadu, Saurashtra, Andhra, Mumbai and Hyderabad.