Didn't realize the importance of adding pace to my bowling early on: Bhuvneshwar 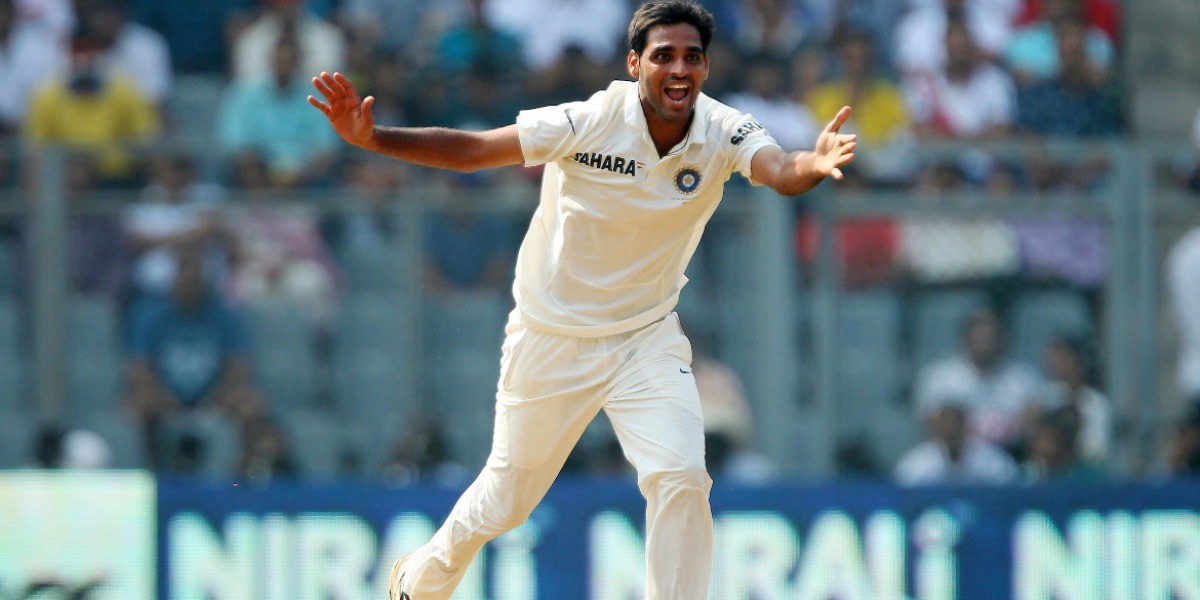 Didn't realize the importance of adding pace to my bowling early on: Bhuvneshwar

Bhuvneshwar Kumar has made a solid comeback to international cricket in the last England series where his prodigious swing, which once made him the first-choice bowler for India in all three formats, left the English batsmen in disarray. Even though he won't be a part of the Test series against England, in all probability, he will make a cut for the Sri Lanka limited-overs series.

On a video posted on Sunrisers Hyderabad's Twitter handle, Kumar went back years and talked about how he never realized the importance of adding pace to his bowling in his formative years. "To be honest, first couple of years I didn't realise pace is something that needs to be added," he said in a video posted by his IPL team SunRisers Hyderabad on its Twitter handle.

"As I kept playing, I realised with swing I need to improve my pace because bowling in late 120kph or just 130kph, batsmen were adjusting to the swing. So, I wanted to increase the pace, but I didn't know how to do it...

The 31-year-old has so far taken 63 wickets in 21 Tests, 138 and 45 scalps in 117 ODIs, and 48 T20Is. "Fortunately, I was able to improve the pace and that really helped me in the later stages. So yes, when you have pace, not the express 140-plus, but bowling in the mid-130kph helps to maintain that swing and keep the batsman guessing," he said.